For a lot of Kansas Citians looking for a distraction from the woes of life, the biggest event of the week will be the Chiefs back in action.  Game 3 of the season gets underway tonight at 7:15 p.m. as the Chiefs take on the Ravens in Baltimore.

The away game means Chiefs management gets another week to finesse safety plans before fans return to Arrowhead Stadium. During the first home game, one fan slipped into a box seat without going through health screenings. He tested positive the next day. Ten ticket-holders were contacted by health officials and asked to quarantine.

On Tuesday night President Trump squares off against Joe Biden in the first Presidential debate.  Political analysts say it may be the last chance for the two candidates to command the collective attention of swing voters who will decide the election.

You can watch the debate live at 8 p.m. Tuesday on Kansas City PBS. By the way, it’s coming to you from Cleveland and is being hosted by Case Western Reserve University and the Cleveland Clinic.  It will be moderated by Chris Wallace from Fox News.

Have you noticed you haven’t been seeing any debates on TV in our local election races? Well that’s because there haven’t been any.  And as somebody who spends a lot of time negotiating, scheduling and moderates debates it’s been frustrating.

The U.S. Senate candidates in Kansas agreed to one radio debate on a weekend afternoon. But have not confirmed any plans for joint exchanges on television.

In Missouri, the only scheduled Governor’s Debate was called off after Governor Mike Parson tested positive for COVID-19.  And in the Kansas 3rd Congressional District, Sharice Davids has refused every overture to debate on television. She’s opted to take part in a virtual exchange just before Election Day when a large percentage of Kansans would have already voted.

But with challenge comes opportunity. Kansas City PBS is hosting “Justice on the Ballot.” Two back-to-back debates between the candidates for Jackson County Prosecutor and Johnson County District Attorney.

The current national reckoning on racial inequality is leading Americans to grapple with questions of systemic racism throughout the criminal justice system. While the focus is on police, there’s new scrutiny on the role prosecutors play in determining who gets charged, for what, why and for how long.

All in-person events on Governor Mike Parson’s schedule are canceled this week as the state’s top elected leader and his wife quarantine after testing positive for COVID-19. But a news release claims the state’s first family are still moving forward with a Fall Festival event at the Governor’s Mansion on Saturday.

By the way, be aware you may have colleagues or classmates absent Monday. It is Yom Kippur, the holiest day of the year in Judaism.

Also known as the Day of Atonement it is a time for day-long fasting and prayer and while spending the day at a synagogue isn’t in the cards this year, Kansas City area Jewish congregations are hosting virtual services.

Watch for a new plan to address rising rime this week.  Kansas City Mayor Quinton Lucas is not saying what he’s going to propose, but he’s scheduled a news conference for Monday afternoon with Police Chief Rick Smith.

Kansas City is on target to have the highest number of homicides on record this year. And last week, more than two hundred federal agents and investigators brought in to help solve those murders left town.

We recently spotlighted how most jury trials have been on hold since the first shut-down orders went into effect in early March. Now plans to bring back court trials have been delayed yet again in Jackson County.

Juries were expected to return to the downtown courthouse next Monday but those plans have been shelved after a court worker tested positive for COVID-19.

The Kansas City, MO City Council is expected to begin debate this week on a new ordinance to end hair discrimination.

City Council members Ryana Parks-Shaw and Melissa Robinson say the measure is needed because of cases where black people have been denied jobs, educational opportunities and housing because they had dreadlocks or other natural hair styles.

Listen to this episode of The Filter podcast to learn about the local movement against hair discrimination: 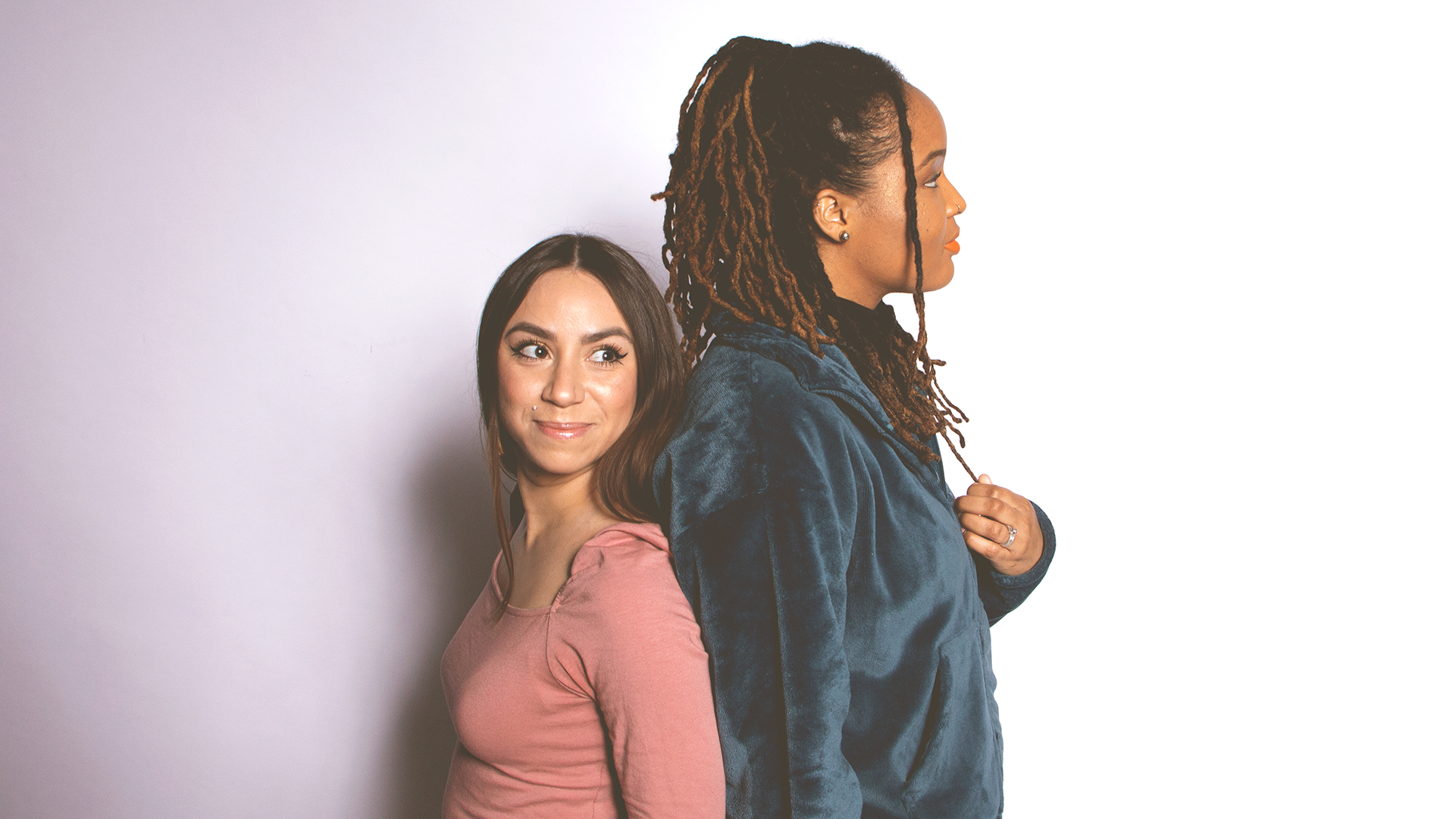 The Filter Ep. 1: ‘Don’t Touch My Hair’ In this episode, you’ll hear personal stories, learn what impact a law like this would have on the Kansas City metro’s black community and how linked natural hair is to race-based discrimination.

No Stopping the Symphony

As someone who hosts a lot of charitable events and non-profit conferences and panel conversations, I’ve been struck by how many organizations are paralyzed right now. They don’t know how to respond now that large in-person events are out of the question but are unsure about how to do anything differently, including online.

So hats off this week to the Kansas City Symphony which could have just sat back and despaired now that every one of their concerts is canceled through the remainder of the year and into next.

Instead they’re taking the music to the people and in ways they’ve never done before. They’re hosting pop-up live concerts in unexpected places and with audiences who may never have set foot inside their performing space at the Kauffman Center.

This Tuesday, the Symphony is setting up in the parking lot of the Lucille Bluford Library at 30th and Prospect. And you can just bring your own chair and watch and listen. It starts at 6:30 p.m. and is totally free. Get ready to ease away the strains of life with the sounds of the flute, oboe, clarinet, bassoon, and horn.