Commentary | Why are We Surprised? The State of Our Media is What We Made It 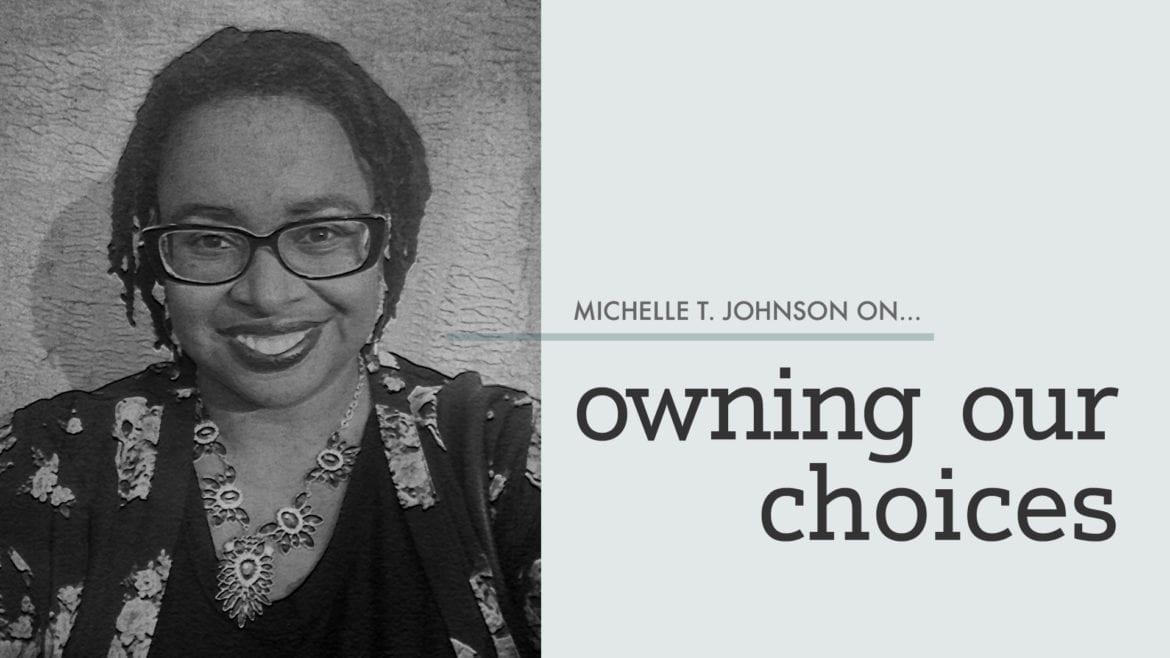 I watched the debate Monday night along with more than 80 million of my fellow Americans, according to Nielsen. We all knew what we would get from the candidates. Few were disappointed.

As also expected, moderator Lester Holt received his share of criticism over how he performed his duties.

However, Holt gave us exactly what we’ve come to expect, so we need to start owning how we’ve allowed our media to unfold.

That debate was entertainment, pure and simple. The record-breaking number of viewers for a debate was NOT because anyone seriously thought these candidates were going to discuss the issues.

We all watched for it to be blood-sport, with an implosion or meltdown thrown in for good measure. That debate didn’t need a moderator; it needed a referee.

Because that’s what we require of our journalism and media coverage these days. Let’s collectively stop being hypocrites and acting like we’re interested in facts and hard-hitting investigative analysis. That boat sailed a long time ago.

When I was a journalism major at the University of Kansas, USA Today made its debut. Even though I wasn’t yet in the profession, I joined my classmates and professors who pooh-poohed the paper for being a comic book-style presentation of the news. We thought the short stories and the emphasis on color print and photographs was a “McPaper” approach to journalism that wouldn’t last.

The joke was on all of us.

Who knew that journalism, as the fourth estate, would start to look less … well, less stately.

According to a Pew Research survey taken in May, 62 percent of American adults get news on social media, with 18 percent doing so often. That’s up from 2012, when 49 percent got their news from social media. The top two sites were Facebook and Twitter.

In and of itself, getting news from social media isn’t a problem, if it’s reputable news sources. But everybody and their dog has a blog these days or can create a website that bills itself as a news provider. And there’s no such thing as just news today — there has to be opinion or juicy speculation weaved into the news to make it engaging and sticky.

It used to be that, while the leaders of our journalistic institutions didn’t represent the diversity of our country (still an issue today), it was an institution we could rely on to give us foundational news. We relied on daily newspapers and nightly news to tell us the five W’s of news reporting: who, what, when, where and why.

Now, it seems like all we get is a lot of subjective why, without much objective what. Journalism as a societal accountability tool? Today, not so much.

People had high hopes for Holt after the disappointing performance of Matt Lauer a few weeks ago for his flimsy interviews of Hillary Clinton and Donald Trump.

But the public hasn’t demanded much of the media lately in how they cover candidates. Honestly, if we had more Woodward-and-Bernstein-type journalism today, combined with more concentrated forums in which to obtain news, I don’t think we would have the presidential election that we are having today.

Our country isn’t fighting over issues; it’s fighting over sound bites and opinions and entertainment values disguised as motivations and policy plans. We want gotcha visuals and just enough information to feed our confirmation biases.

Kim Kardashian’s to-be-or-not-to-be decision on whether to support Trump was a national story covered by several media sources, including The Washington Post. But let’s be clear, Kardashian has 48.1 million followers on Twitter. The Post itself has only 7.3 million followers. The New York Times has 30.5 million followers, and Time magazine 11.5 million.

That means the single most vapid celebrity in the very history of celebrity has more Twitter followers than each of the three most venerable news outlets in traditional American journalism.

Considering how many people are getting their news from Twitter, that makes Twitter more than just a frivolous platform that can be blown off.

Twitter has the power to be breaking news, color commentary and sleazy gossip all at once, and people usually prefer dissecting the gossip. Hence CBS News, during its live coverage of the presidential debate, put up the tweet of Howard Dean speculating on whether Trump had more up his nose than mucus from allergies. Howard Dean — not a geeky teenager tweeting from his parents’ basement — but a physician, a former Vermont governor, presidential candidate and current Democratic National Convention chairman.

We as a country can be disappointed by the media and complain about how it has let us down. But we are the ones who let our daily newspapers get decimated to little more than a folded sheet of paper and who let TMZ be our substitute for broadcast journalism.

Here in Kansas City, our daily newspaper is down to one editorial board writer with the layoff this week of longtime veteran Yael T. Abouhalkah. I’ve seen a swell of complaint about this latest loss, on top of all the others The Star has routinely had in recent years, but that didn’t just happen on its own.

We can keep complaining about how the newspapers get thinner and the broadcasts get fluffier, or we can stop allowing celebrities to have more followers and gravitas than the institutions that cover them. We’re the ones choosing what content to consume. So, if we’re not going to make better choices, let’s at least own the ones we’ve made instead of acting like the media have done it to themselves.