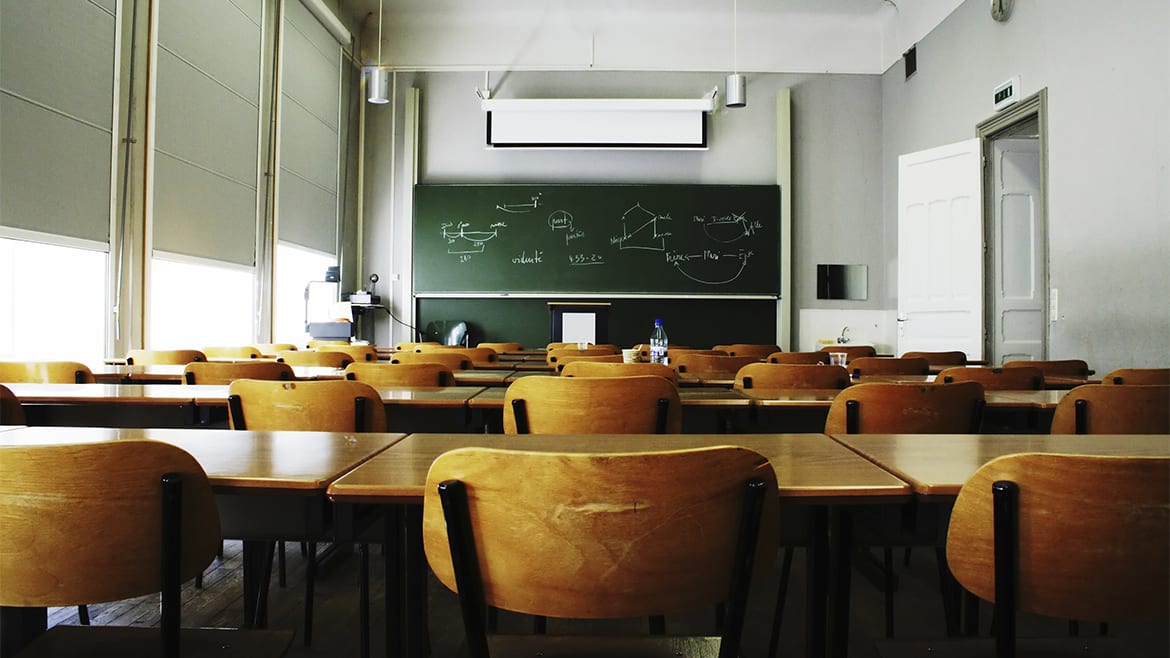 Randy Watson, the incoming Kansas Commissioner of Education, is starting work even before he officially takes office in July. Watson is touring the state of Kansas to speak with parents, students, educators, legislators and business leaders about education in the state. The series of town hall–style meetings, dubbed “Kansas Children, Kansas’ Future,” will stop in Kansas City, Kansas, and Olathe, Kansas, Feb. 18.

In the meetings, participants are split into small groups of four–six people from different professions and walks of life. The groups are asked questions like “What are the characteristics, qualities, abilities and skills of a successful 24-year-old Kansan?” and “What role should K-12 education play into that success?”

“We’re really trying to bring everyone together to have a dialogue for what we want the future of education to be in Kansas,” Watson said. “We’re looking for their perspective on what it’s going to take to educate and raise successful Kansans in the future. What’s that vision going to look like for young people?”

Meetings have been held in Topeka, Arkansas City, Wichita, Salina and Hutchinson. The biggest takeaway so far has been that these Kansans agree: “What we want in a successful young Kansan is much more than a single test score or standardized test score,” Watson said.

Kansans, so far, have also reported that they would like to see young adult Kansans who are good citizens and problem solvers and have well-developed soft skills, like emotional maturity and friendliness.

Watson said the first five sessions of the tour have been very informative, and he looks forward to what he will learn from the remaining 13. More stops may be added at a later date. Watson and others in the department of education will use the information gleaned from these sessions to create a strategic plan for the state’s education system. The plan will be developed this spring or early summer.

Watson has used this process successfully before, albeit on a smaller scale. Watson was the superintendent of Kansas’ McPherson Unified School District 418 from 2005–present, and he held similar town hall meetings there.

“We did it over the course of a year with hundreds of groups, and it ended up leading us to the new strategic plan and asking the federal government for a waiver for No Child Left Behind, which was granted three years ago,” he said.

While the statewide tour is time-consuming, Watson said the face-to-face interaction is important and a better option than an online equivalent.

“We think the act of actually sitting down and explaining what we’re trying to do and then getting their input, shaking their hand and listening to them, having a dialogue back and forth — that’s extremely important,” he said. “One of the things that makes Kansas unique is the we are a state that values the relationship that we have with people.”

More information about the Feb. 18 Kansas City, Kansas, and Olathe, Kansas, stops can be found here.