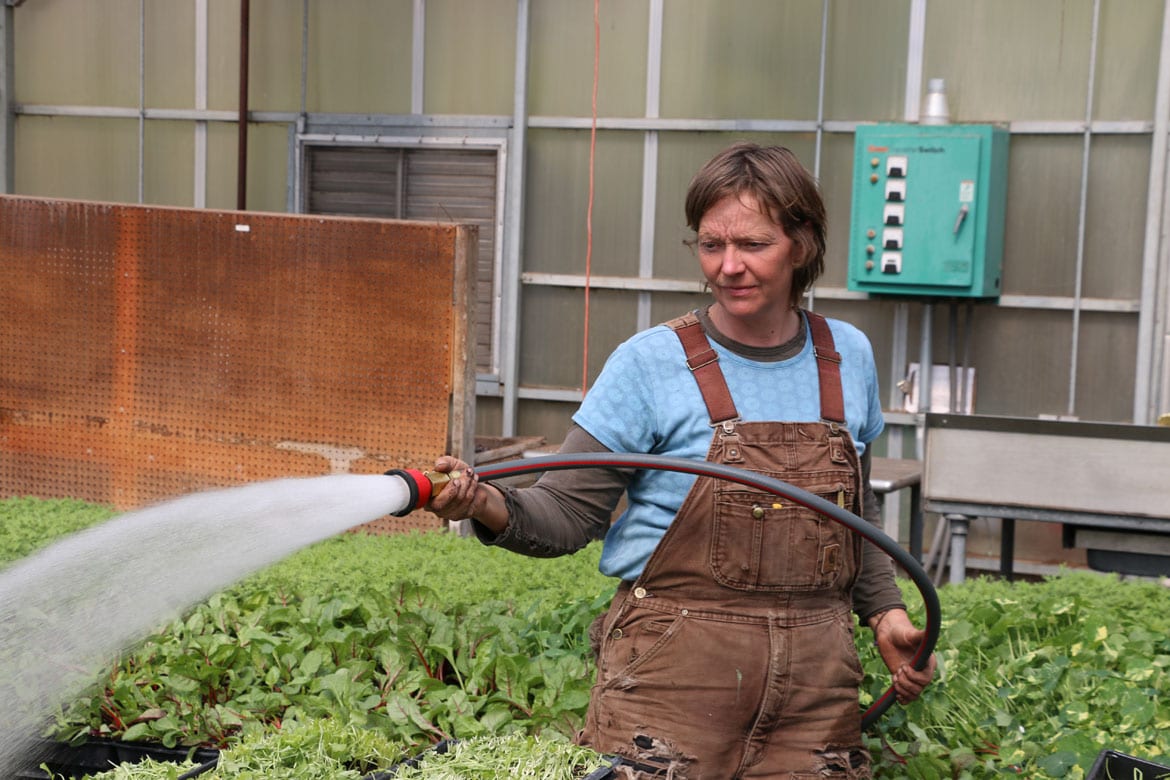 The southern vista from Big Eleven Lake — situated along one of the busiest streets in Kansas City, Kan. — features the crescent roof of a self-service car wash and the clutter of an auto body shop wedged onto a tiny corner lot.

On Tuesday, the litter along the lake’s muddy bank included an empty bottle of peach vodka and a crumpled pack of Pall Malls.

Down the hill was fisherman Alvin Suttington, a KCK native who said the park is a relaxing, convenient amenity for urban families. But, he said, “It would be better if (municipal officials) kept it up better.”

Suttington might get his wish — and then some — under a plan from KCK Mayor Mark Holland that would transform the park, along North 11th Street between State Avenue and Washington Boulevard, into a healthy campus.

“My vision is nothing short of a national model for healthy living in an urban area,” Holland said.

Since unveiling the idea in his State of the Government address a few weeks ago, the mayor said it has lit a fire in the community.

“As I talk to people, people are like, ‘This is great. Is there more that could be done? What if we did more green space? What if we looked at some housing options that would create some additional synergy for the grocery store and for the campus?’” he said. “So the dreaming has really grown.”

It was the possibility of that new grocery store, and a new community center, that sparked the idea for the healthy campus, Holland said.

Separate studies — one by a consultant hired by the Unified Government of Wyandotte County and Kansas City, Kan., and the other by the YMCA of Greater Kansas City — identified 10th Street and State Avenue as an ideal corner for a downtown market and a fitness operation.

Holland said Healthy Communities Wyandotte added further context to his idea. The Unified Government initiated that effort five years ago after Wyandotte County came in last in a health ranking of all 105 Kansas counties.

Aided by philanthropic funding, the Unified Government has hired a design firm to develop a master plan for the healthy campus. Holland said he hoped the firm could complete its work by the middle of this year.

Taken together, he said, the grocery store and the community center likely would represent an investment of about $30 million in that part of the city. Holland said developers could break ground on both projects within the next few years.

Where the healthy campus goes from there is anyone’s guess, he said, but the hope is that the initial construction spurs more investment. “That is part of the goal here,” Holland said, “and really tying it down to Fifth Street and creating a corridor of success in our downtown.”

Holland said the Unified Government has been working for three years with a developer who is interested in building a grocery store around 10th and State. But even with the promise of financial incentives from the government, Holland said the two sides still are trying to bridge a funding gap.

With the community center, Holland is looking to forge a partnership with the YMCA.

One of his biggest priorities for the facility is an Olympic-size swimming pool, which he said could host youth swim meets and open cost-sharing possibilities with public and private schools.

The Unified Government Board of Commissioners has earmarked $6 million for a new community center in the area. Holland said that commitment, allocated from casino proceeds, is a way for downtown KCK to benefit from the thriving business and entertainment district in the western part of the city.

Holland also would like to have a health care provider be part of the healthy campus, though that idea is in the formative stage.

Jerry Jones and Katherine Kelly are among the health advocates excited by the mayor’s idea.

The healthy campus would help “to really put health front and center for the folks in Wyandotte County,” Jones said, adding that it was exciting to see health play a role in economic development.

In addition to Kelly’s role with Cultivate Kansas City, she leads the Nutrition Action Team for Healthy Communities Wyandotte. She said Holland’s concept already has her brainstorming about possibilities for the healthy campus.

Kelly would love for the grocery store to stock locally grown produce, and she said it would be great for green space to feature edible landscaping, such as fruit trees that provide both shade and healthy food for the neighborhood.

Kelly also could envision a greenhouse on the campus like the one Cultivate Kansas City has at the Gibbs Road Farm.

The healthy campus, she said, would be a “big, visible, strong statement that health is composed not only of medical services. It is really modeling for what a healthy community should look like and what are all the components that should be there.”

As for Big Eleven Lake, Suttington, the fisherman, said it’s a fine place for him to practice when he doesn’t have the gas or the money to make it out to other lakes. The park would be even better, he said, with more picnic tables and a parking lot.

He would not get any disagreement from the mayor.