KC Leaving $2M Annually ‘On the Table’ by Not Taxing Airbnbs

Above image credit: Homes in the Volker neighborhood of Kansas City have become popular for Airbnb and other short-term rentals. (Carlos Moreno | KCUR 89.3)
Sponsor Message Become a Flatland sponsor

Kansas City is losing out on $2.28 million by not taxing short-term rentals, according to a new report released by the city auditor.

The report analyzed short-term rentals from July 2021 to August 2022, and noted the roughly 1,800 rentals make up anywhere from 7% to 11% of the city’s overall hotel stock — the equivalent of two downtown convention hotels.

Kansas City residents are growing increasingly frustrated with the explosion of Airbnbs in their neighborhoods, and what they see as the city’s weak enforcement against them. Residents have complained about quality of life issues from unregulated rentals and nuisance guests, leading to issues like unruly parties, trash and a lack of parking.

Under a Missouri statute that only applies to Kansas City, the city cannot collect convention and tourism taxes on short-term rentals, because it excludes the rentals from its definition of hotels and motels — potentially barring the city from millions in revenue.

“It looks like it’s in our hands to decide how we should move forward, because we are leaving, in essence, money on the table,” said 6th District-at-Large Councilwoman Andrea Bough.

The city does collect money from the permit application fees that hosts must pay when they license their short-term rental with the city. However, only about 10% of local Airbnbs go through the city licensing process.

“Short-term rentals are a significant part of the accommodation industry in the city and are not currently required to pay the same taxes and fees as similar businesses,” he told councilmembers on Tuesday. “Applying those taxes and fees would both level the playing field and provide the city with funding for convention and tourism related activities.”

Missouri law and city code defines a hotel as a building with more than eight bedrooms. Guest stays in hotels and motels generate a 7.5% sales tax for the city.

The city could also collect $1.50 per occupied room per day through its local hotel, motel occupancy fee, but its definition of hotels and motels is the same as the state’s, excluding short-term rentals. The audit found that if the city had applied this occupancy fee on short-term rentals last year it could’ve collected more than $350,000.

The money collected from the convention and tourism tax supports the budgets of Visit KC, the Neighborhood Tourism and Development Fund, and local convention and entertainment centers. The hotel and motel occupancy fee pays for the T-Mobile Center.

According to the auditor’s report, other Missouri cities like St. Louis and Independence can collect taxes on short-term rentals because the state statute defines the convention and tourism tax differently depending on the city.

Changing the hotel definition for Kansas City — and how the city uses the convention and tourism tax — would require action by the state legislature, followed by a citywide vote asking residents to approve that change.

The audit recommends that the city pursue changing the state definition of a hotel as a legislative priority for the upcoming legislative session.

In the meantime, the city can make immediate changes to its occupancy fee by putting it to a citywide vote. The audit recommends that City Council assess an occupancy fee similar to the existing one for hotels and motels.

“I think our citizens, if we put something on the ballot, would accept us being able to make those short-term rentals real similar to what we have with the hotel, motel taxes,” he said.

Celisa Calacal covers Missouri politics and government for KCUR 89.3, where this story first appeared. KCUR is a member of the KC Media Collective. 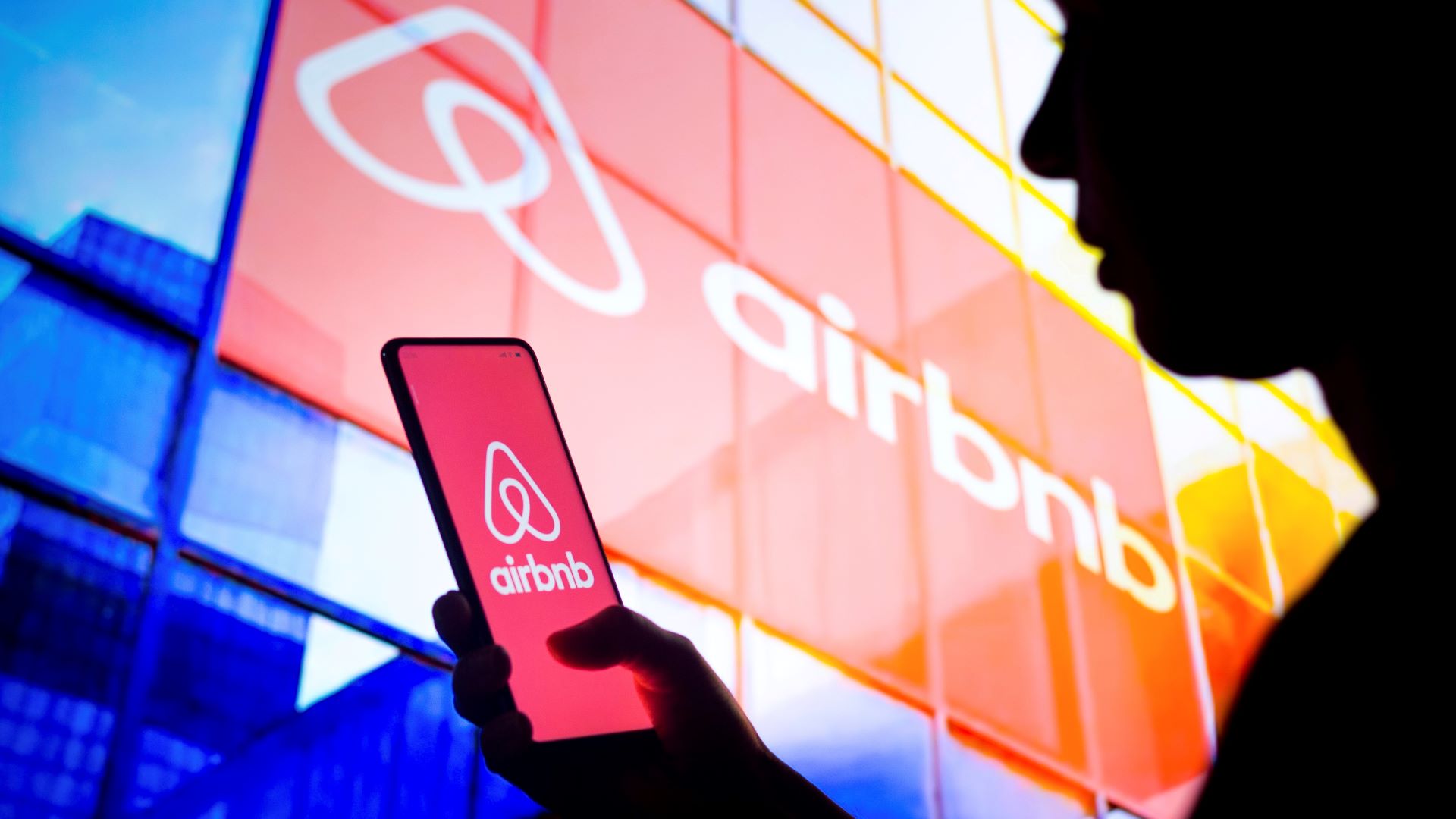 Unlicensed Short-term Rentals Overwhelm Some KC Neighborhoods Less than 10% of Kansas City’s short-term rentals — almost all listed through Airbnb — have the permits required under a city ordinance approved in 2018.