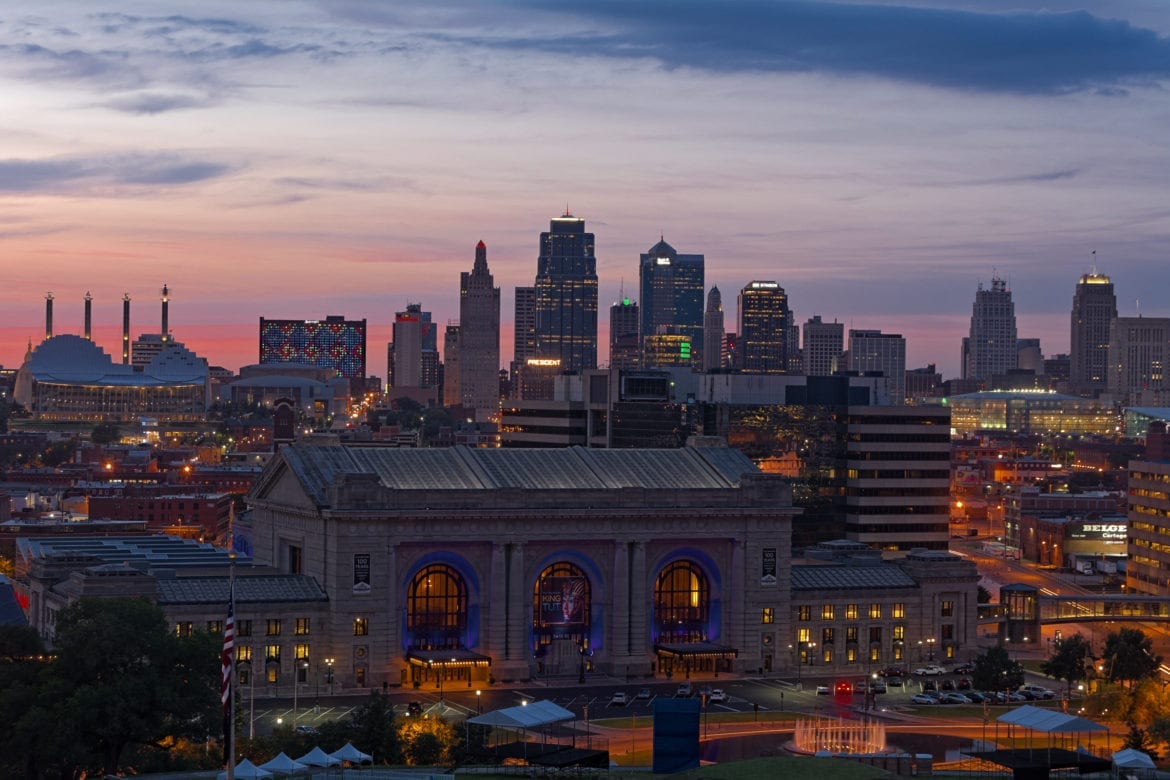 Kansas City PBS has been awarded a grant from Report for America that will help pay for expanded coverage of rural issues in the region.

Starting next year, a Flatland reporter will be devoted to expanding coverage outside of the immediate Kansas City metropolitan area. Those stories will cover a variety of topics and appear on both the Flatland digital magazine and broadcast on KCPT.

“We are convinced that public media has an important role to play in helping to fill the coverage gaps that are emerging in local journalism,” said Kliff Kuehl, president and CEO of Kansas City PBS. “The new journalist supported by this grant will help us expand the coverage map for both Flatland and KCPT. Our broadcast signal reaches more than 30 counties and we know there are compelling stories to be told that will serve our growing audience.”

Among many others, Report for America is supported by the John S. and James L. Knight Foundation, the Facebook Journalism Project, the Google News Initiative, the  Lenfest Institute for Journalism and the Ford Foundation.

“We offer a pretty simple fix for news holes in communities throughout the country—local reporters on the ground, who hold leaders accountable and report on under-covered issues,” said Steven Waldman, president and co-founder of Report for America, in a prepared statement. “The editors we’ve met during our application cycle have shown us amazing passion, commitment and sharp ideas for how to better serve their local communities.”