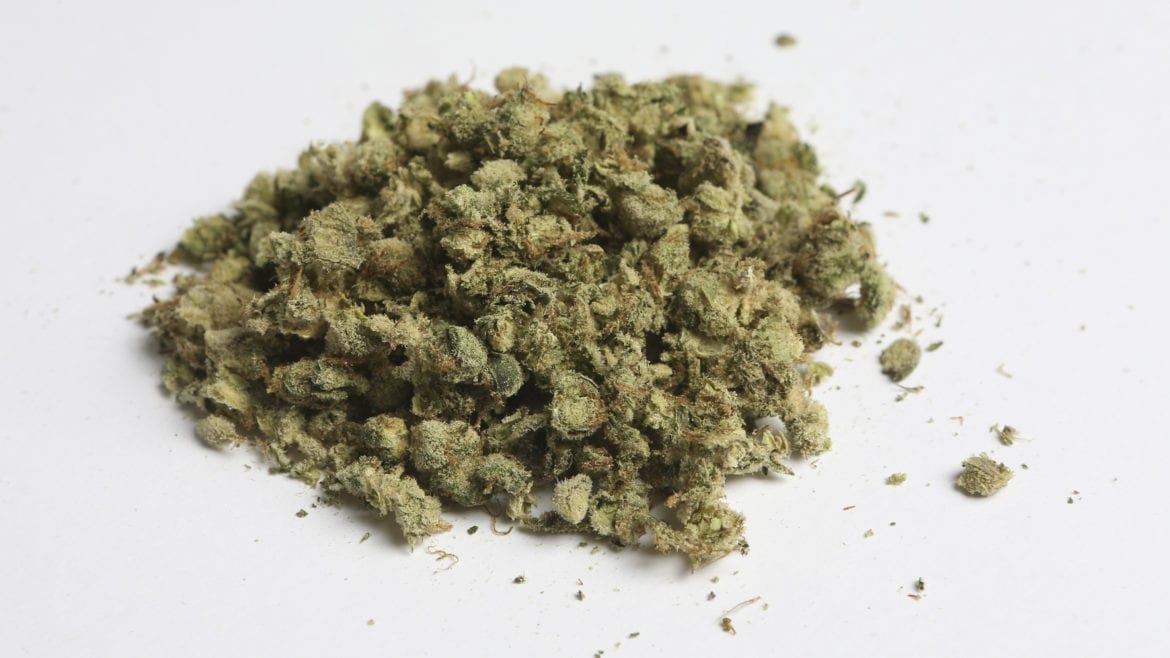 Courts in Kansas City, Mo., can impose a maximum fine of $25 for possession of up to 35 grams of marijuana, after voters embraced a ballot initiative Tuesday. Here, three grams of marijuana is displayed.
Share this story

Missouri deems marijuana possession a crime that carries hundreds of dollars in fines and a potential jail term. But residents of Kansas City voted overwhelmingly to reduce the penalties there, becoming the latest city in the state to relax punishments for people caught with small amounts of pot.

“Question 5 reduces the fine for being caught with 35 grams or less of marijuana to $25 and eliminates the possibility [of] jail time. Current Missouri penalties for the same amount of marijuana include possible incarceration and fines up to $500.

Under Missouri law, possession of up to 10 grams of marijuana is a misdemeanor, and possession of more than 35 grams — nearly 1.25 ounces — is a felony. Kansas City’s new maximum punishments will apply to its municipal court system.

Rodriguez notes that city leaders have said they’re concerned that while Question 5 relaxes penalties, the social stigma and legal ramifications of having a drug-related offense on one’s record will remain — something that could cause problems in dealing with everything from employers to state and federal laws.