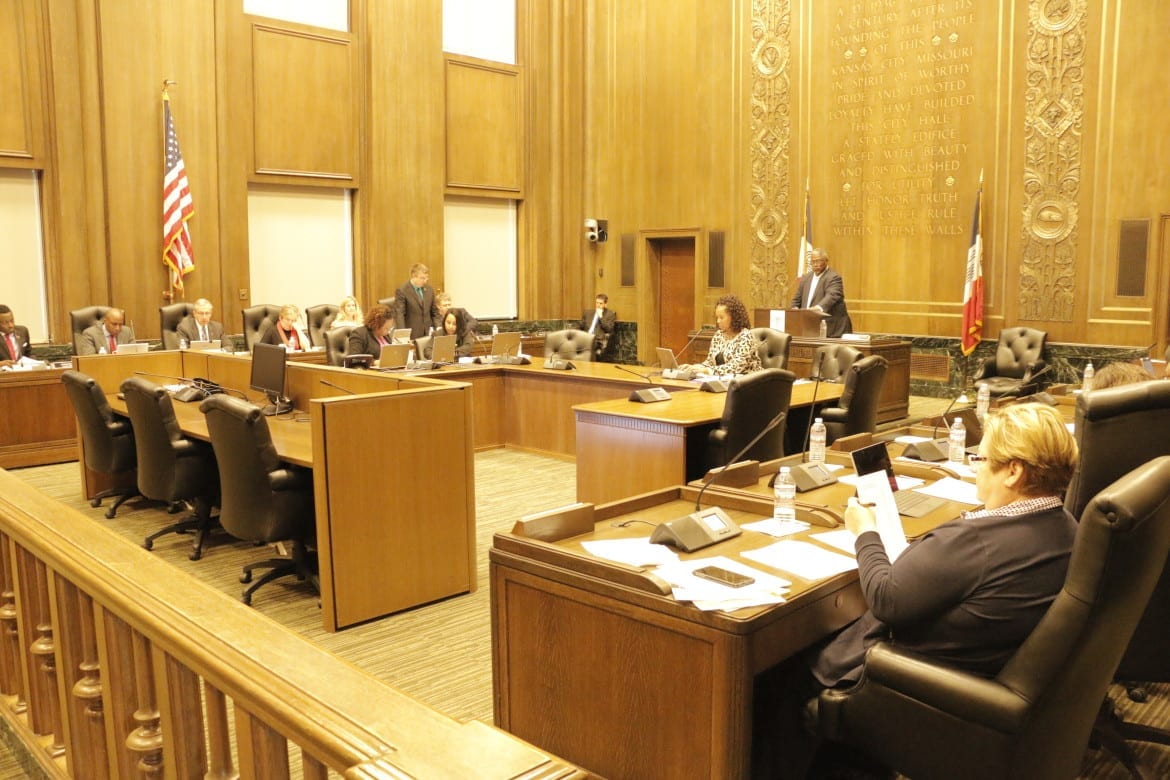 The Kansas City Council on Thursday approved a $1.5 billion budget for the upcoming fiscal year that boosts spending from health fund reserves to pay for indigent care.

After some last-minute lobbying from providers, the council took $300,000 from the reserve to bump up next year’s allocation for Samuel U. Rodgers Health Center and Children’s Mercy Hospital. Two-thirds of the increase goes to Samuel Rodgers.

Council members did not discuss the health funding at their Thursday meeting.

Even with the increase, the allocations for the two providers will be less than they are receiving this year. Samuel Rodgers will receive about $1.6 million and Children’s Mercy will get $650,000.

The council action blunted steeper cuts proposed by the city’s health department and its health commission, which are attempting to reallocate the roughly $31 million funneled to hospitals and clinics based on the types and volume of patients they serve.

The commission expects to further refine its formula in the coming months, which could mean less funding for Samuel Rodgers and Children’s Mercy down the road.