3 Immediate Goals, And More to Come

The long-term plan includes partnerships with existing groups that have been at the forefront of the houseless crisis for years, with a focus on long-term solutions. Right now, however, the focus is on streamlining resources for the impending colder months.

“Rather than the city focusing on trying to create a new shelter space, we found that we could be more effective if we provide additional support to those agencies who are already providing the services and have the expertise and skill to do that,” said Fifth District Councilwoman Ryana Parks-Shaw during the City Council’s business session.

According to a release, the city is focusing on three key strategies:

“Obviously COVID-19 has created significant impact in the way that (providers) manage their shelters,” Parks-Shaw added.

Parks-Shaw is on the Housing Committee and participated in the four-day discussion with Kansas City Homeless Union (KCHU) and KC Tenants about the need for more immediate help back in April. But after that meeting, according to KCHU leaders, solutions were slow moving and the needs just became more urgent.

Providers like Alfredo Palacol, executive director of Lotus Care House, told Flatland the situation today is bearing some resemblance to last year. But the hope, he added, is that there’s time to be more intentional about the measures taken to protect folks from the elements. Armed with the knowledge they have now, he said, there’s no need to repeat the same quickly pieced-together shelters that happened last winter.

Last year, the focus was on finding facilities to keep folks warm and safe. But the shelters in the winter of 2020 were temporary and most could only provide shelter in a congregate setting, which was not ideal with a highly infectious COVID-19 virus going around.

Access to resources also was difficult for people scrambling to find a safe, warm place to stay.

So, leaders and advocates drummed up several new methods and partnerships.

One is a hub where folks can see what’s available and where. They’re also taking advantage of community support.

“We’ve created this one-stop shop location for those items to be donated in addition to the fact, the outreach providers will be able to disseminate those items to the community,” Parks-Shaw said.

The housing and community development department also put out a request for proposals for “innovative” solutions, a goal that has been repeated by City Manager Brian Platt.

During the session, the department recommended three out of the 18 proposals submitted. These options, the committee said, could be the next step to serve the diverse needs within the unhoused communities around the metro.

Here are the three options and the yearly price tags to make it happen:

A former Days Inn hotel would transition to permanent supportive housing with wraparound services for unhoused or at-risk people. Lotus Care House is the provider of services on site, which includes a navigation center for medical, job placement and other social services. This would house roughly 100 individuals or households and 75 individuals with medical needs. It would also serve as a bridge toward permanent housing.

Expansion of Amethyst Place in partnership with Sunflower Development Group: $300,000

This program helps mothers and low-income families. It provides family centered care, which also includes substance abuse help. It includes 37 units on Troost Avenue. The goal is to begin development in the summer of 2022 once they secure funding.

This would provide semi-permanent shelter in close proximity to wraparound services to help at-risk and unhoused individuals get the help they need. The plan includes $500,000 to cover shelter acquisition and $350,00 to cover security, care coordination, services and resources. As Flatland previously reported, these shelters are ready to ship.

In addition to those proposals, the city is also seeking feedback on their Vision for Housing plan, “which outlines goals and possible next steps for housing in KCMO,” the city’s media relations manager Maggie Green explained in an email.

But during the session, Mayor Quinton Lucas asked, “What happens next?”

Lucas’ concern was focused on getting a timeline to see what needs to happen and when to get the proposals moving forward. The recommendations now wait on the committee to submit an ordinance.

“I think one of the things that we learned from last year was accountability,” said First District Councilman Kevin O’Neill. “My concern is on the amount of money we’re putting out here. Will we have oversight of the process, the retrofitting of the program?”

Executive director of the Greater Kansas City Coalition to End Homelessness, Marqueia Watson, was also present during the session. Watson said the number of people who are experiencing homelessness is likely three times higher than the official point-in-time count.

And I would say in informal parlance, we should buckle our seatbelts.”

“There’s so much work to be done,” said Third District Councilwoman Melissa Robinson. “When you talk about 3,000 families we need to be really clear about what’s missing.” 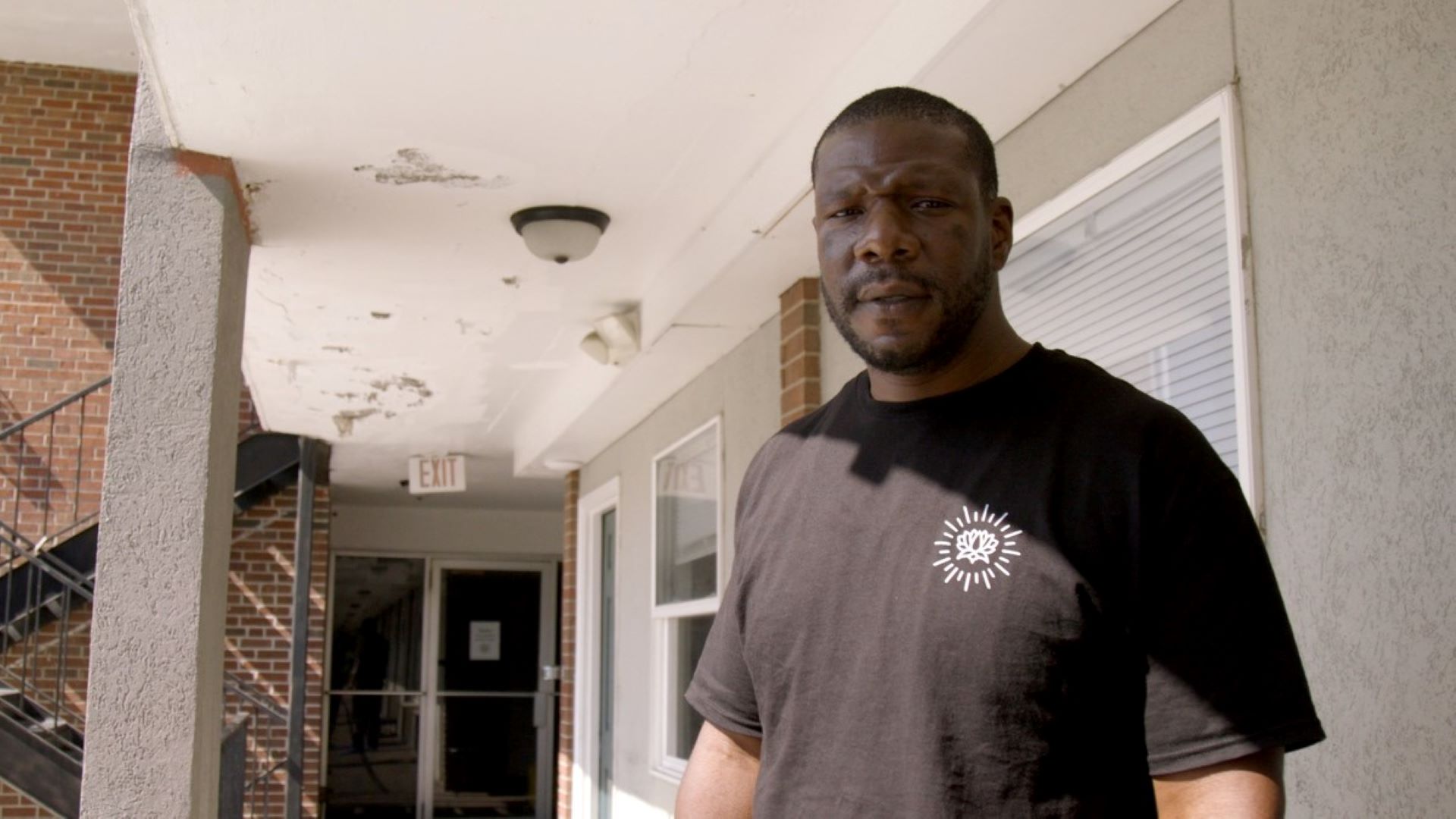