The Library of Congress describes the historic role youth have played in social justice movements like this:

“At its height in the 1960s, the Civil Rights Movement drew children, teenagers, and young adults into a maelstrom of meetings, marches, violence, and in some cases, imprisonment.”

This moment is no different.

“When teenagers get righteous, they get very righteous,” said Todd Clauer, upper school principal at Hyman Brand Hebrew Academy. “We want to think that our students can have a dramatic impact.”

The students can’t simply perform a service project, such as volunteering their time at a food pantry. Clauer said their goals must be much more solution-oriented around an injustice – concrete and doable within a school year.

Canvassing for petition signatures around a healthy homes initiative, phone banking on Medicaid expansion, holding political candidate forums and researching citizen complaint processes in policing have all been past projects.

But this year the students picked a topic that’s atop the list of virtually every civil rights organization in Kansas City – gaining local control of the Kansas City Police Department.

“I would like to see a future where people are just held accountable in general,” said Dennis Krolevich, a senior at Hyman Brand who is part of the group that’s been studying legal strategies, the processes that can help persuade politicians and other public officials to act.

Working off a script, the students have been phone banking, making thousands of calls to gauge Kansas City voter’s interest and understanding of local control of the police department.

They’ve found that, while the issue is not well understood, a substantial proportion of voters tend to be supportive after some explanation. They call their collaboration Future Votes KC.

The students will take part in a gathering Tuesday night, where they give a presentation on their efforts.

“2/22/22. For Such A Time As This” will focus on topics of racial and economic equity from 6-8 p.m. at St. James United Methodist Church, 5540 Wayne Ave. A virtual option is also available. To register, go to https://more2.org.

The event is being organized by MORE2, a nonprofit of more than 30 local congregations of various faiths using grassroots efforts to mobilize for social justice. MORE2 has been a partner with the school’s efforts for about five years.

Governance of the Kansas City Police Department is an outlier among the nearly 18,000 law enforcement agencies in the United States.

The citizens that the department serves, who pay for it through taxes, have no say in who sits on the Board of Police Commissioners, an arrangement that is virtually unheard of elsewhere in the nation.

Rather, the governor appoints four members, who are then confirmed by the Missouri Senate. The fifth member is the mayor. The setup, in place since 1939, is a throwback to the Tom Pendergast era when political corruption was rampant in the city.

Krolevich said that the basic inequity involved – most notably, that such a system of appointments doesn’t match the principles of a democracy – astounded the students.

The group has also studied what other research by MORE2 found. For example, there have been few members of the board who have lived where a majority of violent crime occurs, in the central city. Rather, many members have been drawn from the Country Club Plaza and Brookside areas.

The students have also studied Kansas City’s history of racial discrimination and past real estate practices designed to keep Black people from owning homes outside of certain areas.

“The students who are involved with the project have a good understanding of the history of segregation,” Krolevich said. “Obviously, there is also a very big racial component to local control.”

Eventually, the goal is to identify 44,000 voters in Kansas City who would support local control. The momentum can then be used to pressure the mayor and the city council to put it on a ballot, as a contingency question to gauge if the public wants to regain local control, if the state legislature would allow it.

“And we think that that will help create the wind beneath the sails for the delegates of this city to work on it statewide,” said Lora McDonald, executive director of MORE2 .

State legislation is one way the change could be made. But others have also pointed out that legal challenges, with a remedy being a court order, is also sometimes discussed.

Past work by the students influenced MORE2 on the issue, McDonald said.

The students studied the process of citizen complaints and raised a question about whether someone could have a legal representative with them when they met with police internal affairs. That led to discussions about how new policies could be put in place.

McDonald attends every monthly police board meeting either in person, or she watches online later.

“What you’ll notice is unless the chief of police or somebody in command has recommended a policy change, they don’t take those up at the Board of Police Commissioners,” she said. “And if they don’t take them up, who takes them up ever? So all changes within the department as far as we can tell, have come from the police themselves.”

In April 2018, the MORE2 announced that it would pursue local control. Civil rights and anti-violence organizations have also joined in that call.

And the topic comes up repeatedly.

Gwendolyn Grant, president and CEO of the Urban League of Greater Kansas City, recently moderated an online community meeting in preparation for the choosing of a new chief of police.

Chief of Police Rick Smith, who civil rights leadership called for to be fired, is retiring this spring. His approach to law enforcement came under intense scrutiny during the Black Lives Matter protests last summer and through high profile cases where police have shot and killed citizens. One former officer recently was convicted in one of the deaths.

The local Urban League paired with its national staff in researching best practices that would allow for community input in the hiring of chiefs of police. Listening sessions, surveys, efforts to gather the opinions of civil rights leadership and others were mentioned.

“As we looked across the country at all of these best practices there was one thing that separated Kansas City from all of the other cities, and that is that we do not have local control of our police department,” Grant said.

“What we have is a Board of Police Commissioners that can choose to gather input from the community at large or, they can choose not to do so,” Grant said.

And without local control, apart from protesting, there are few levers for the public to force their voices to be heard. 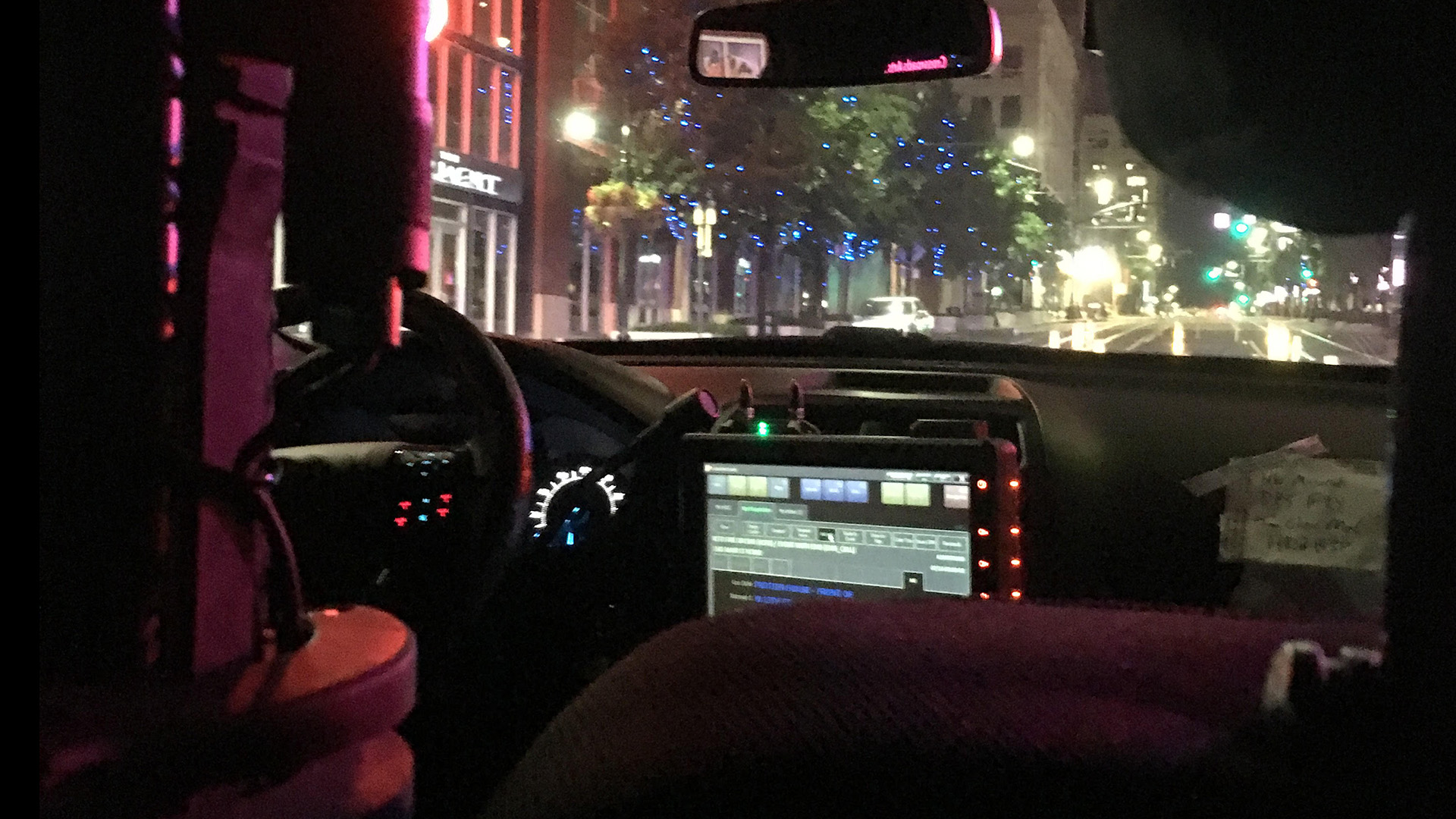 Control Issues Kansas City is once again grappling with whether it should reclaim local control of the police department.

Search Begins for Kansas City's Next Chief of Police

The Boy In The Woods: The Story of Frank McGonigle

A Kansas City man’s murder is chronicled in a new book by an unlikely author: “Mr. Stinky Feet”

A Mother’s Quest for Openness Provides Map for Spurring Change

When Sheila Albers couldn't get answers to questions she had after her 17-year-old son was shot and killed by an Overland Park police officer, she didn't give up.

Use of the Force: KC Debates Police Department Staffing