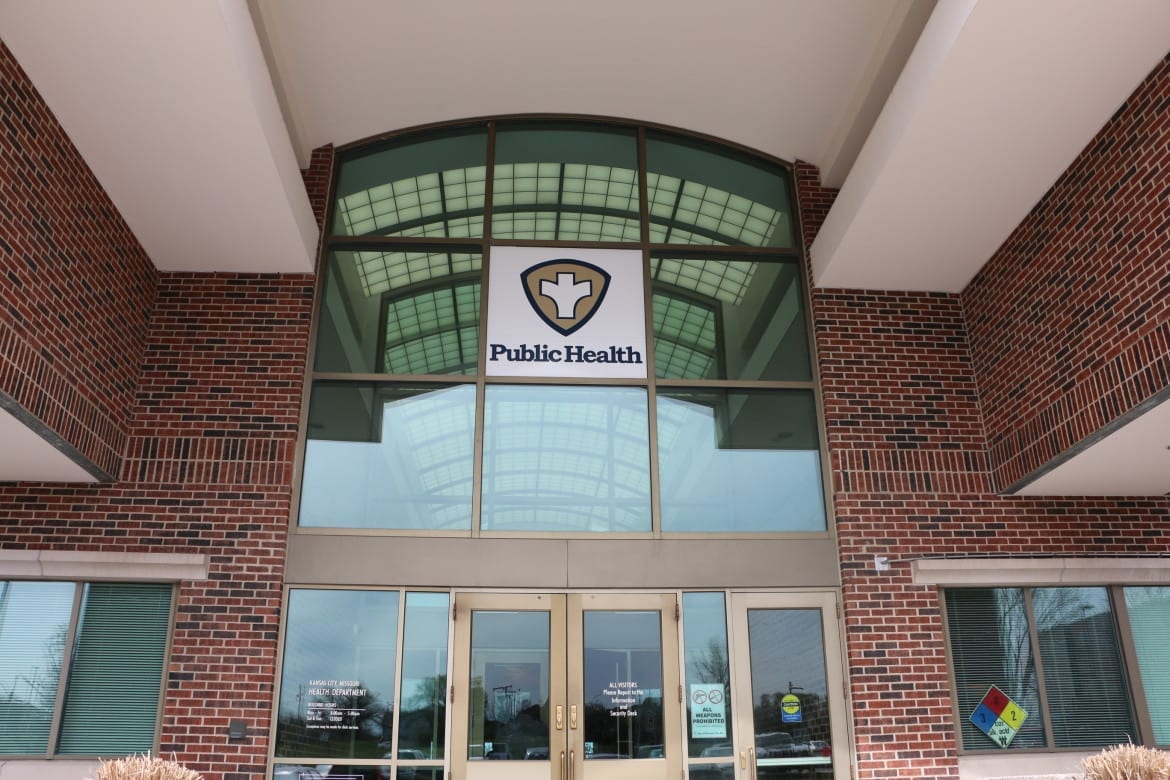 The Kansas City Health Department is at odds with some of the community health providers over a proposed reallocation of health levy funds. (Photo: Mike Sherry | Flatland)
Share this story

A simmering dispute over spending from a multimillion dollar health fund is scheduled to come to a head next Thursday as the Kansas City Council considers the city budget for the upcoming fiscal year.

The budget would reallocate the $31 million in health levy funding that supports indigent care at six hospitals and clinics, including Truman Medical Center, Swope Health Services, and Samuel U. Rodgers Health Center.

The proposed reapportionment, meant to better reflect the mix and volume of patients served by each provider, has pitted city health officials against the organizations that would lose money under the shift, including Samuel Rodgers.

Overall, the city estimates the levy will generate about $55.7 million in revenue for the fiscal year that begins May 1. 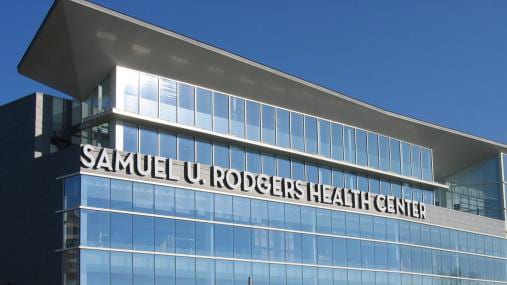 For next year, the city health commission has recommended a shift of about $300,000 that would increase Swope Health Service’s allocation by about 20 percent, with a corresponding decrease for Samuel Rodgers. Children’s Mercy Hospital would see its allocation reduced by nearly a third.

Hilda Fuentes, CEO of Samuel Rodgers, says a cut of that magnitude is the equivalent of an entire medical team, including a physician and support staff. She’s pushing for a delay in rejiggering the funding.

“I hope common sense prevails and that they allow Samuel Rodgers time to work through the process,” she says.

Children’s Mercy declined to comment about the proposed reallocation.

Voters first passed a 23-cent health levy in 1955. Through the years, they have increased the property tax and expanded the levy’s scope to include community safety net providers and emergency medical services.

The last renewal came in 2013, when voters extended for another nine years a temporary increase earmarked for Truman and indigent care. The health levy now stands at 72 cents per $100 of assessed valuation.

Samuel Rodgers and the health department, headed by Dr. Rex Archer, agree on the big picture, namely that the process for allocating health levy dollars to the safety nets needs reform.

“There’s no methodology,” Fuentes says. “It’s basically a handshake: ‘I need this, I need that.’”

Historically, Archer says, the City Council has carried forward the previous year’s baseline for each recipient, adjusted equally for any increases or decreases in expected receipts through the health levy.

Archer himself has long been uncomfortable with the budget process. He says the health department used to rely largely on self-reported patient-volume data from the hospitals and clinics.

Because the department had no reliable way to question the numbers, he says, it felt uncomfortable recommending any changes to the City Council process.

The turning point, Archer says, came in the lead-up to the 2013 agreement under which Samuel Rodgers took over operations of Cabot Westside Medical and Dental Center from Saint Luke’s Hospital.

In the months before, the health commission had OK’d supplemental funding for Cabot to help keep the financially struggling clinic afloat. Archer agreed to support a plan that would maintain Cabot’s funding level for the short-term even as it joined Samuel Rodgers.

It was then that Archer and the health commission decided it was time for the department to get a better handle on the patient numbers that the safety-nets were providing.

It hired BKD, an accounting and advisory firm, to conduct performance reviews of the health-levy-fund recipients. For two separate months, the firm randomly sampled encounters and checked for proper documentation that patients met income guidelines and lived in Kansas City.

BKD found that, in both months, approximately three quarters of the samples from Cabot had no proof of income or residency, meaning the clinic had overstated its patient volume by about four times.

Similarly, BKD found that Swope was seeing two times more patients than Samuel Rodgers, even as the two clinics were receiving equal allotments.

“What it really boils down to is that a lot of people like throwing around the health levy …” – Councilman Scott Wagner, chairman of the Finance and Governance Committee

The department has continued the BKD performance reviews, and during the past two fiscal years, the aggregate number of reported patient encounters by the safety net providers has dropped by nearly 13 percent.

Archer attributed that, in part, to better record keeping by the providers.

Even as the council considers the new funding formula, Archer is eyeing further refinements that would reward prevention.

“If it turns out that one group has half the encounters of another group, but they are twice as good at getting the preventive measures,” he says, “then we might start increasing their funding because they are getting ahead of the curve.”

Councilman Scott Wagner, chairman of the Finance and Governance Committee, says health levy appropriations should be subject to change.

“And you just kind of sit there and think, ‘Well, no, I think they expected it to be used for indigent care and for people who could not pay for health care.’”