As Heartland Health Monitor reports, it's the latest in a series of announced expansions for cancer care 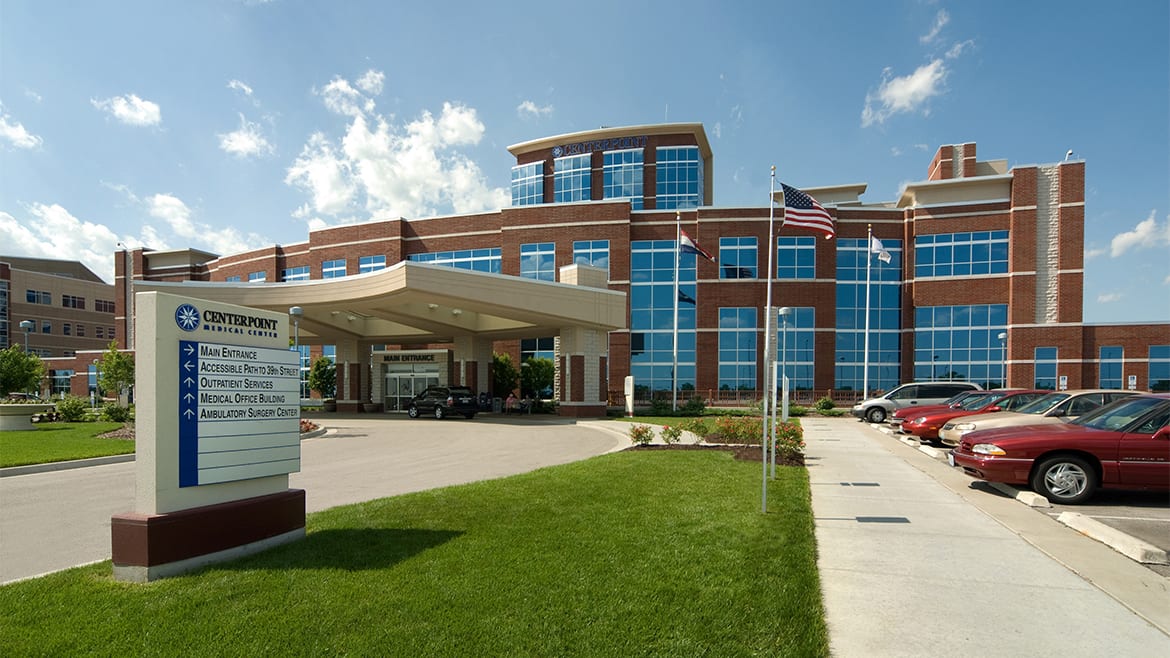 HCA Midwest Health, the region’s largest health system, announced Wednesday that it plans to open a comprehensive cancer center near Centerpoint Medical Center, the company’s hospital in Independence, Mo. HCA will house the center in a 17,000-square-foot building near Centerpoint, according to a system spokeswoman. HCA purchased the building, a former furniture store, in 2012.

HCA expects the project to cost about $20 million, including the acquisition of the building. The spokeswoman said renovations should begin this spring, with a projected opening in the summer of 2016. HCA said the center will have 18 private and semi-private infusion bays.

Officially called the Sarah Cannon Cancer Center at Centerpoint Medical Center, the name reflects a relationship fostered by Hospital Corporation of America, HCA Midwest’s parent company, which is based in Nashville, Tenn. According to its website, Sarah Cannon is one of the largest providers of radiation oncology services in the United States, with a history dating back to initial clinical trials in 1993.

In its news release, HCA Midwest called Sarah Cannon the cancer service line of its parent company. The release said the service line launched in 2011 and has experience with more than 145 first-in-man clinical trials – those in which a medical procedure is tested on human subjects for the first time – and with the provision of more than 850 stem cell transplants annually through the Sarah Cannon Blood Cancer Network.

Wednesday’s announcement continues a string of cancer-related news in the region over the last several days.

On Monday, Saint Luke’s and Liberty hospitals announced they were joining forces to expand cancer care services through the Regional Cancer Center at Liberty Hospital. And just last week, Olathe Medical Center announced that a 25,000-square-foot cancer center would be part of a $100 million-plus expansion of the hospital.

In the release, Centerpoint CEO David Williams called the new HCA cancer center “an important milestone in our strategic initiative to not only invest in the community’s well-being, but to ensure leading-edge cancer care is available to residents of Jackson County and beyond.”