Above image credit: Revelations about continued federal scrutiny of the fledgling medical marijuana program come as industry insiders in Missouri have begun laying the groundwork to place recreational marijuana on the ballot in 2022. (Courtesy | Getty Images)
Sponsor Message Become a Flatland sponsor

The pair of subpoenas, issued by the United States District Court for the Western District of Missouri in September 2020, were redacted by the department at the request of the federal government before being turned over to The Independent, obfuscating the records being sought by federal law enforcement.

A third subpoena, from the U.S. Drug Enforcement Administration, was received by the department in July 2021. The records being sought were also redacted.

The existence of the subpoenas was first reported by the St. Louis Post-Dispatch’s Jack Suntrup.

They follow a 2019 subpoena from a federal grand jury demanding all records pertaining to medical marijuana license applications of four individuals. The identity of those individuals was redacted from the copy of the subpoena first reported by the Kansas City Star.

Each of the September 2020 subpoenas were accompanied by a letter from Assistant U.S. Attorney Michael Oliver instructing the department that it was required to turn over records, “pursuant to an official criminal investigation being conducted by the federal grand jury for the Western District of Missouri.”

Revelations about continued federal scrutiny of the fledgling medical marijuana program come as industry insiders in Missouri have begun laying the groundwork to place recreational marijuana on the ballot in 2022.

A spokeswoman for DHSS, which oversees the medical marijuana program, declined comment.

Both the FBI and U.S. attorney’s office also declined comment, saying they could neither confirm nor deny the existence of an investigation.

Missourians voted to legalize medical marijuana in 2018, and state regulators within the Department of Health and Senior Services quickly got to work trying to build the program from the ground up.

Soon after, the state legislature convened. In the weeks that followed, FBI agents began interviewing lawmakers, lobbyists and staff — with most questions focused on Steve Tilley, a lobbyist and close adviser to Gov. Mike Parson who represents numerous clients in the medical marijuana industry, including the Missouri Medical Cannabis Trade Association.

Lyndall Fraker, the state’s medical marijuana czar, would later testify under oath that the grand jury subpoena was connected to a long-running FBI investigation in Independence, where agents had been circling around numerous issues tied to Tilley.

Tilley was also in direct contact with Fraker and other state regulators throughout the months they were setting up the medical marijuana program, writing its rules and accepting applications.

The Missouri House launched an inquiry into the medical marijuana program in early 2020, focused on widespread reports of irregularities in how license applications were scored, as well as allegations that conflicts of interest within DHSS and a private company hired to score applications may have tainted the process.

That private company, Wise Health Solutions, was ordered to pay out $28 million earlier this year after a losing marijuana bidder sued alleging misconduct.

The House investigation eventually veered into the governor’s inner circle, with a legislative oversight committee demanding the Parson administration turn over a trove of records documenting interactions with industry insiders and detailing how key decisions were made.

Around the time of the September 2020 subpoenas, Democrats on that oversight committee released a report alleging the Parson administration was obstructing the lesgislature’s inquiry into the medical marijuana program. The report also alleged conflicts of interest and other issues with Wise Health Solutions.

Parson denied any wrongdoing, and since winning a full term in office last November, he has received thousands in  political donations from individuals and companies that were awarded medical marijuana licenses by the state.

That inspired a push by lawmakers to force the department to disclose ownership information for businesses granted medical marijuana licenses. That effort was derailed when Parson threatened a veto.

Jason Hancock is the editor of the Missouri Independent, a nonpartisan, nonprofit news organization covering state government, politics and policy. 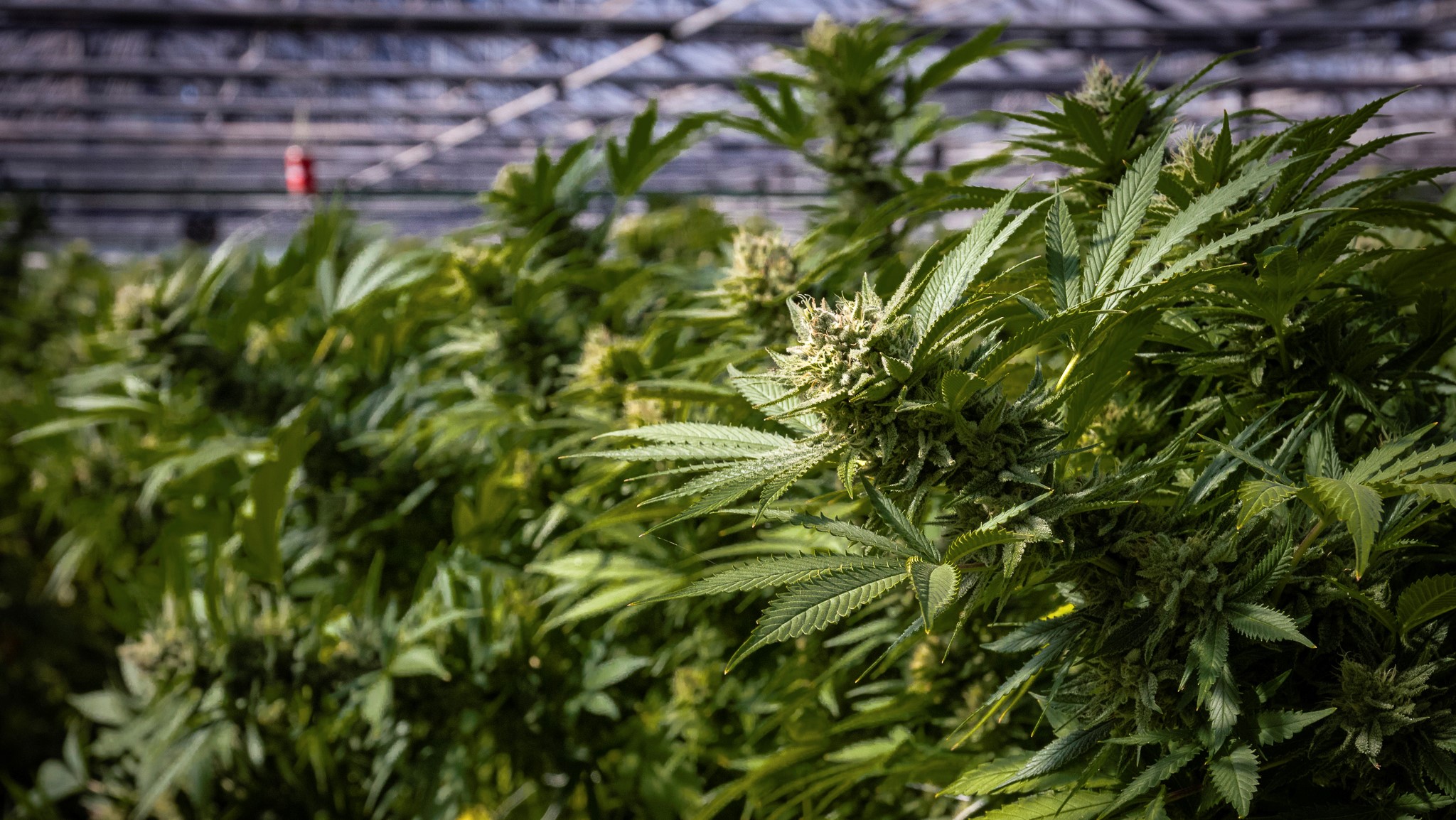