Earnings Tax Is Now In The Hands Of Kansas City Voters. Here's What They're Saying. 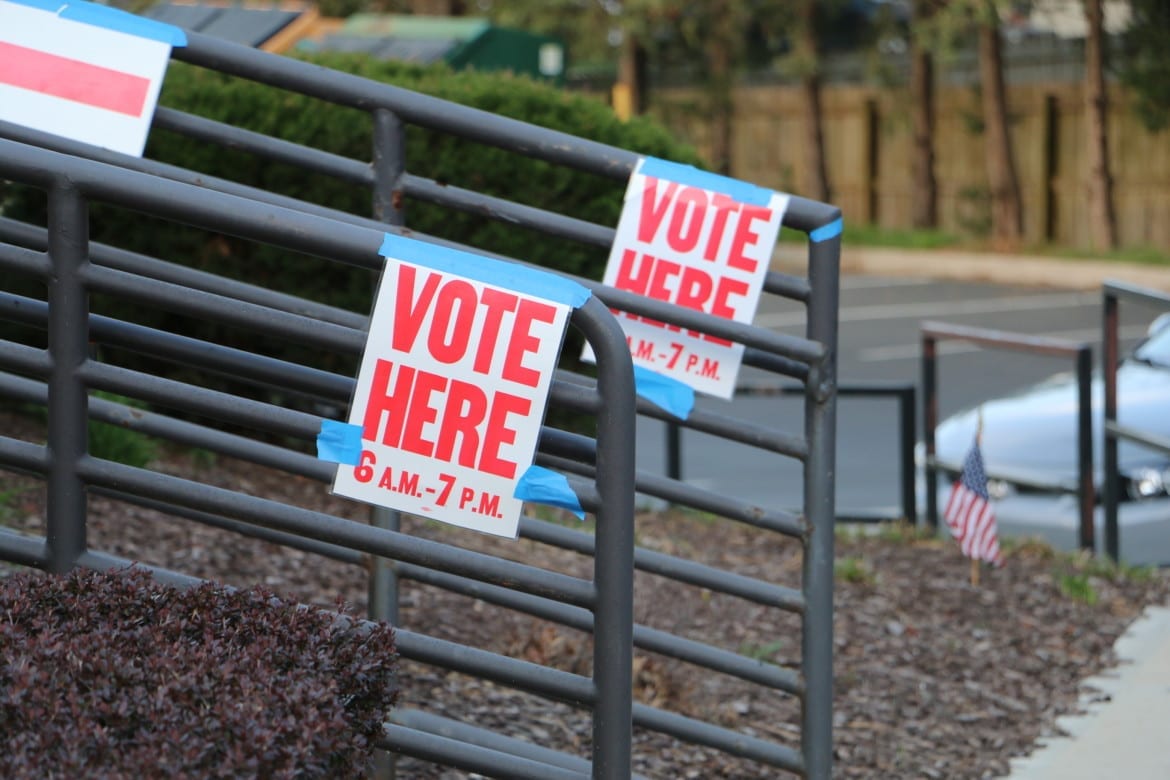 The earnings tax is one measure on today's Kansas City ballot. Polls are open until 7 p.m. (Photo: Daniel Boothe | Flatland)
Share this story

After a year of campaigning by city officials to keep the 1 percent earnings tax afloat for the next five years, Kansas City voters will ultimately make that decision today in KCMO’s school board and special election.

Generating around $230 million dollars annually, the earnings tax is the biggest source of revenue for the city and accounts for 45 percent of the city’s general fund, which pays for police, fire, trash, and other city services. Mayor Sly James said in his state of the city address last Tuesday that if voters reject the tax, more than 200 city workers will be laid off to make up the deficit.

Originally conceived in 1963 by then-Kansas City Mayor Ilus Davis, the earnings tax takes a 1 percent cut from KC residents and people who work in the city. On average, an individual pays around $340 dollars per year to the city as part of the earnings tax.

Critics hoping to abolish the earnings tax in Kansas City say it’s unconstitutional. Groups like Grow Missouri argue that the earnings tax hurts economic growth by funnelling money out of workers’ paychecks while still having to pay high sales and property taxes.

A Forbes article from Patrick Ishmael, of the public policy think tank Show-Me Institute, recently pointed out that St.Louis and Kansas City are the only cities in Missouri to have an earnings tax, representing a mismanagement of funds by city officials.

We talked to voters at Kansas City polling places from Red Bridge to the Northland to get an idea of how voters were leaning. Of the four people randomly selected, all four voted the same way. Here’s what they had to say: 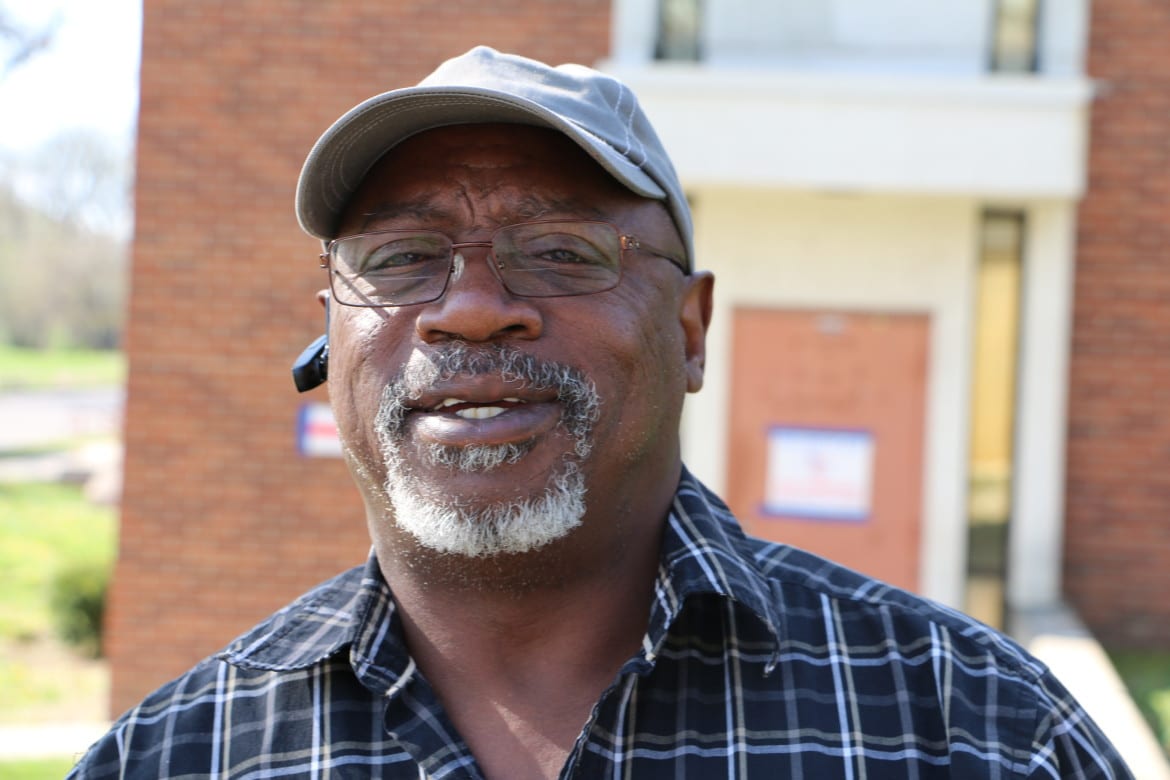 “I never tell people how I vote, but I will in this case. The earnings tax is needed. I think the services provided by the city is well worth it.” 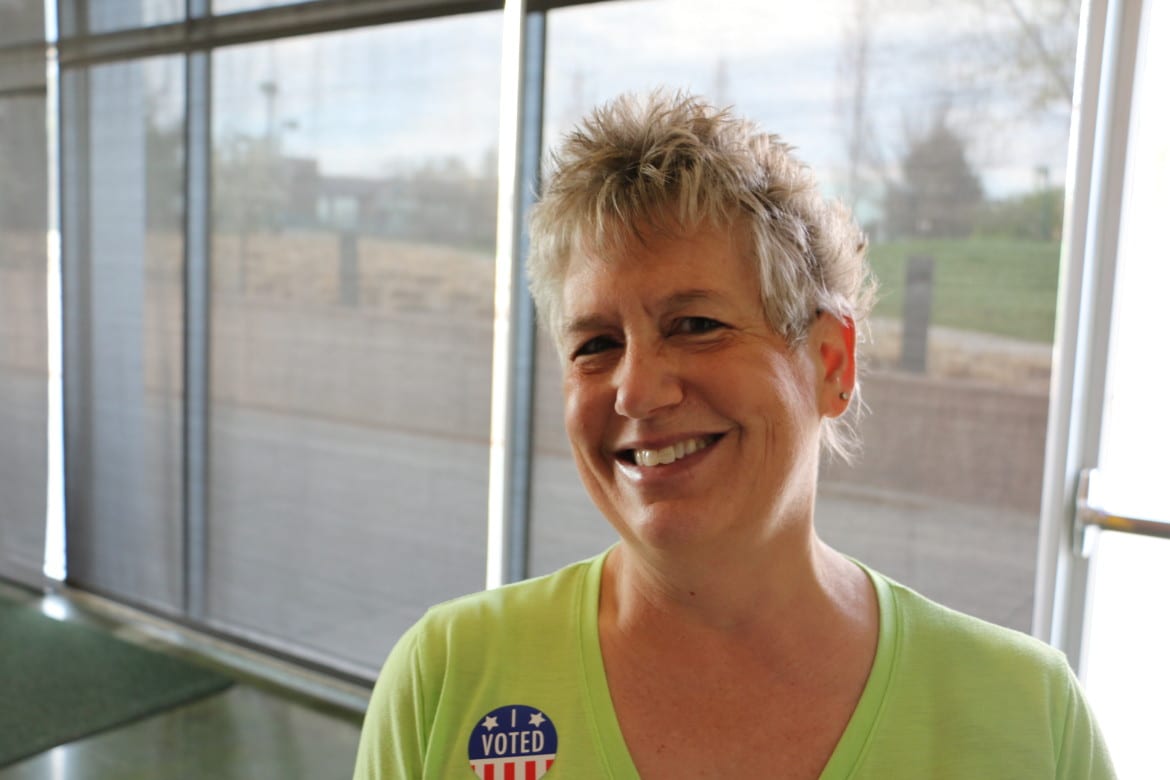 “I voted yes because I want to continue to have quality fire department, police department and ambulance services.” 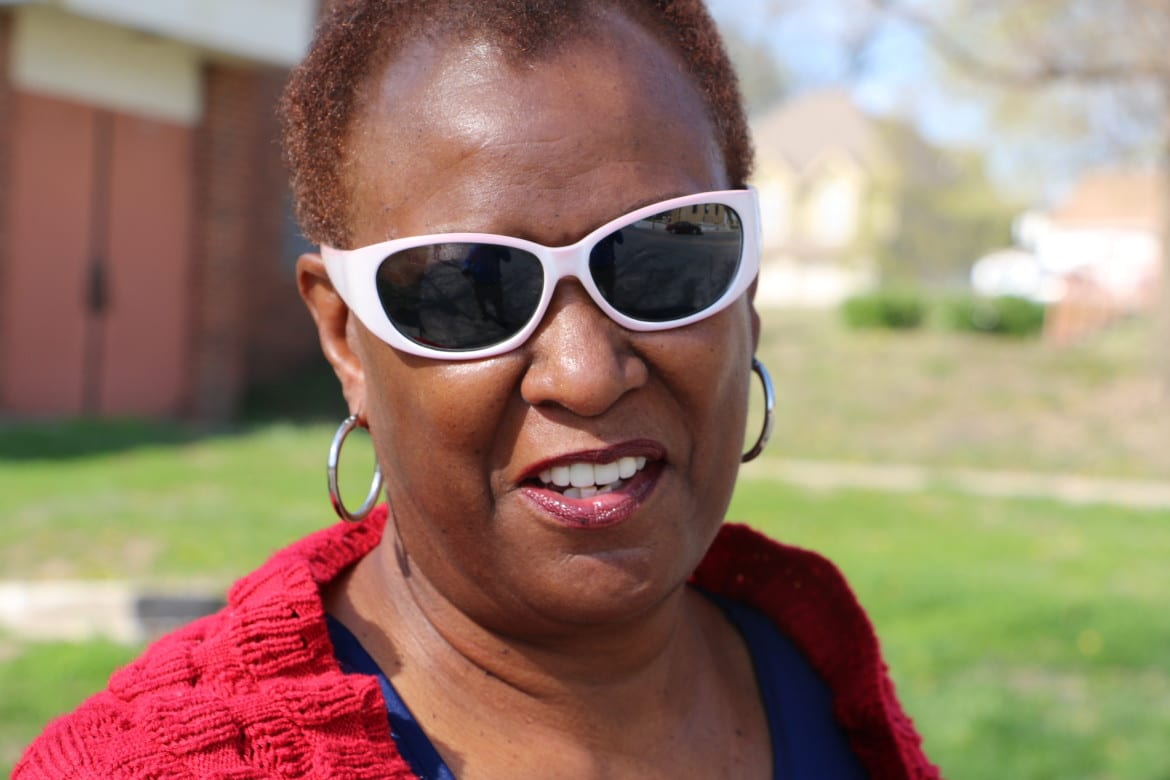 “I supported it. We need more policemen, not less. I want to be safe at all times and Kansas City does a great job here. I am originally from Minnesota, and it is not as nearly as unique as Kansas City is.” 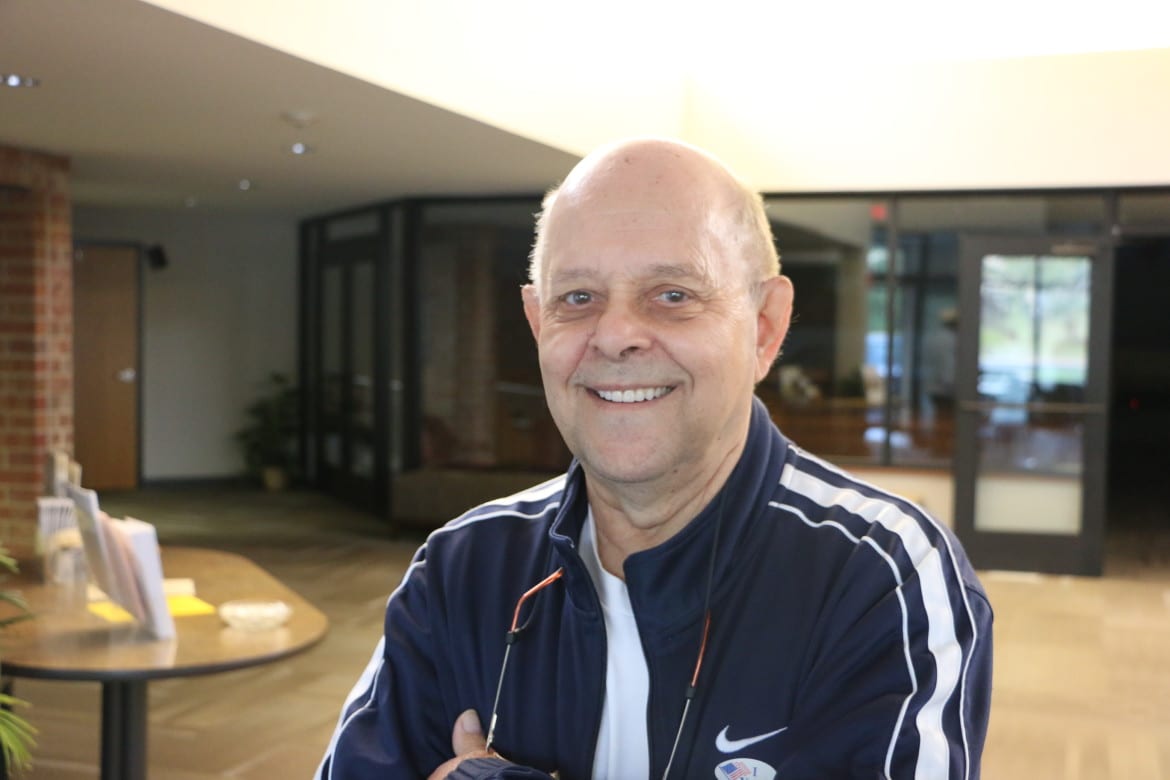 “I voted yes because I feel the city needs to continue to grow, and I didn’t believe all the propaganda I received in the mail. If we don’t get taxed one way, we are going to get taxed another, so we might as well let it roll the way it has been,” Rose said.

The school and special elections will close tonight at 7 p.m. Here is a link to the polling stations, and a complete ballot.

— Daniel Boothe is a reporter for KCPT’s Hale Center For Journalism. To reach Boothe email him at dboothe@kcpt.org.