Consumer Protection Board Coming to KC

Federal Panel Has Scheduled a Hearing for June 2 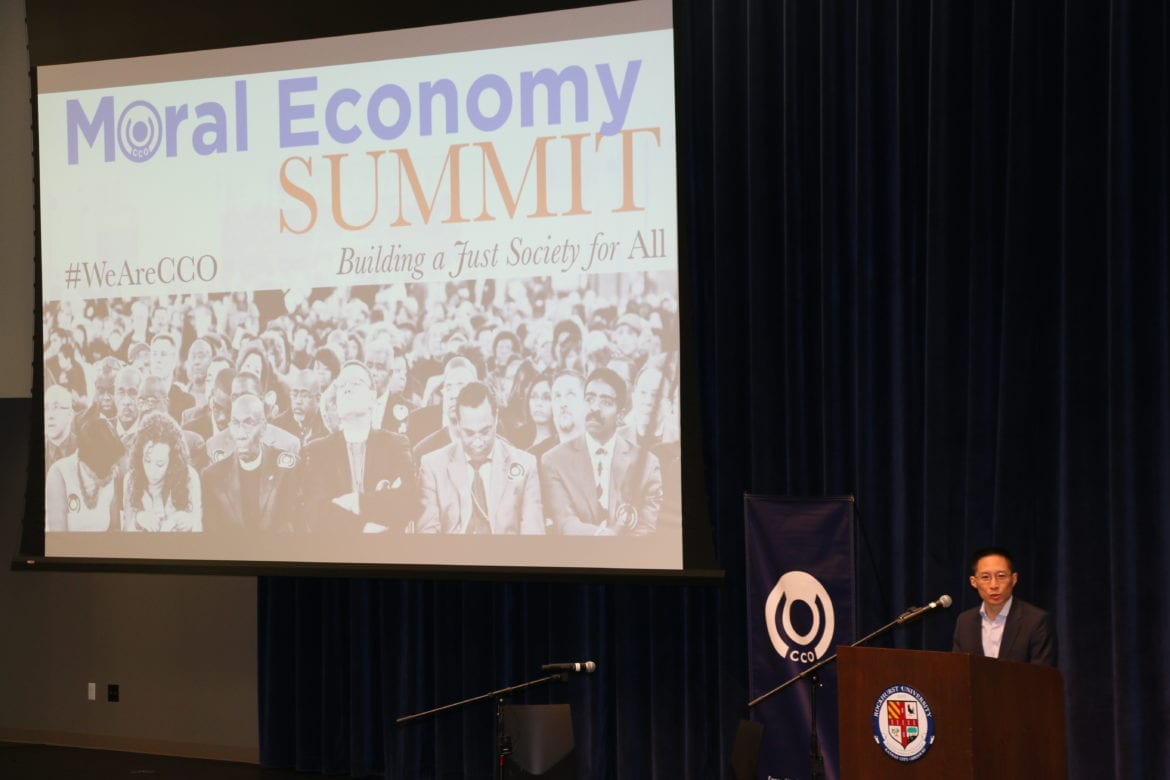 Former speechwriter for President Clinton, Eric Liu gave the Moral Economy Summit's keynote speech Thursday morning. He said that America has the "opportunity to be the first ever mass, multicultural, democratic republic in the history of the earth," but a moral economy is needed first. (Photo: Daniel Boothe | Flatland)
Share this story

A federal agency dedicated to protecting the public from debt traps has scheduled a public hearing in Kansas City next month.

Convened by the Consumer Financial Protection Bureau (CFPB), the hearing is scheduled to include remarks from CFPB Director Richard Cordray along with testimony from consumer groups, industry representatives, and members of the public.

Created in the wake of the financial crisis, the bureau consolidated in one agency authority for enforcing federal consumer protection laws.

The announcement of the hearing came during this week’s Moral Economy Summit at Rockhurst University, which was sponsored by Communities Creating Opportunity, a local interfaith organization.

The organization has long called on elected officials to crack down on payday lending, where interest rates often exceed 400 percent.

So what exactly is a moral economy?

“Our definition would be an economy where all people have access to living wages, and workers have power,” said CCO spokesman Micah Chrisman. “When power is being held in a certain quadrant or section of society we have to question why that is. So when we say ‘moral economy,’ what we mean is it is pursuing every avenue that makes an equitable and livable society for everyone.”

Harris drew on her experiences of growing up in the school system of Montgomery, Alabama. She focused mainly on the importance of providing an equal early child education for all children, regardless of ZIP code or race.

“When we are talking about moral economy, one of the greatest gifts we can give our country is to heal from the past,” Harris said. “The legacy of slavery has not gone away, but is a wonderful thing to discuss tonight, because we are talking about educating our children.”

Liu said that America is “at a birthing stage.” Birth is “painful, anguishing, and beautiful,” he said, but once these pains subside, a new world could emerge.

“As America moves forward, we have the opportunity to be the first ever, mass, multicultural, democratic republic in the history of the Earth. Many societies have achieved some of these, but no society in history has ever mastered all four. For us to try to execute that, we must have equal citizenship.” 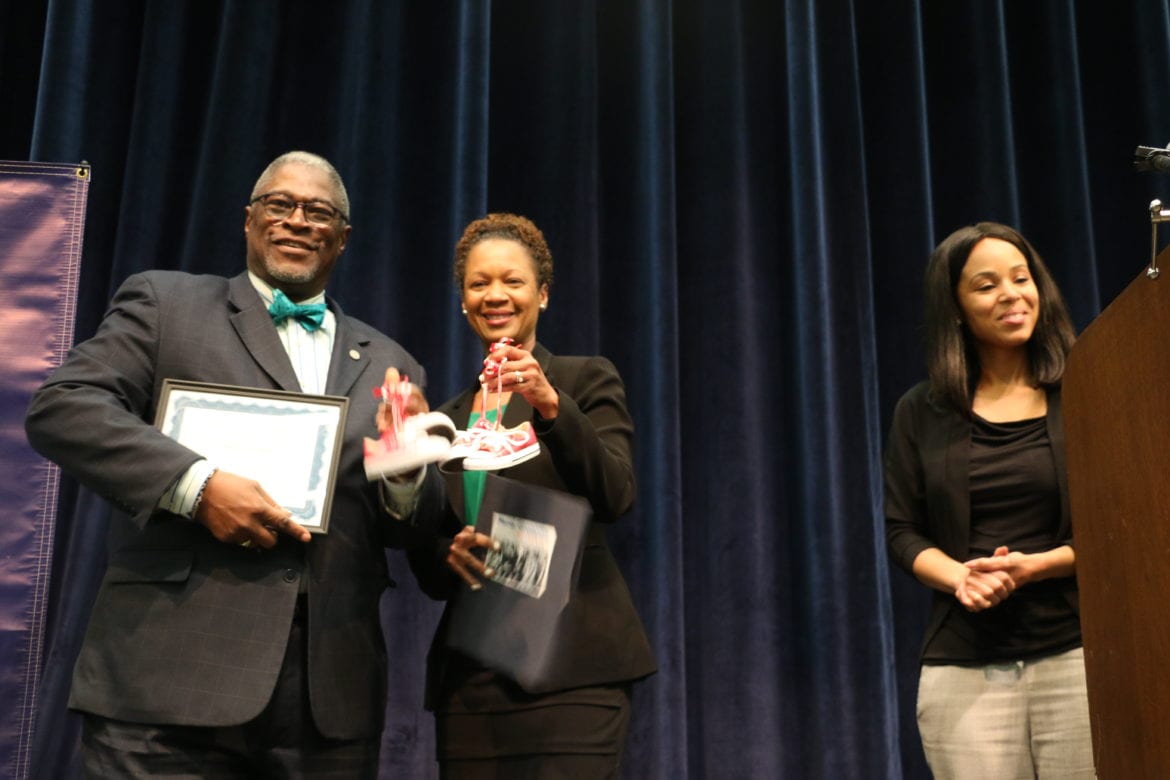