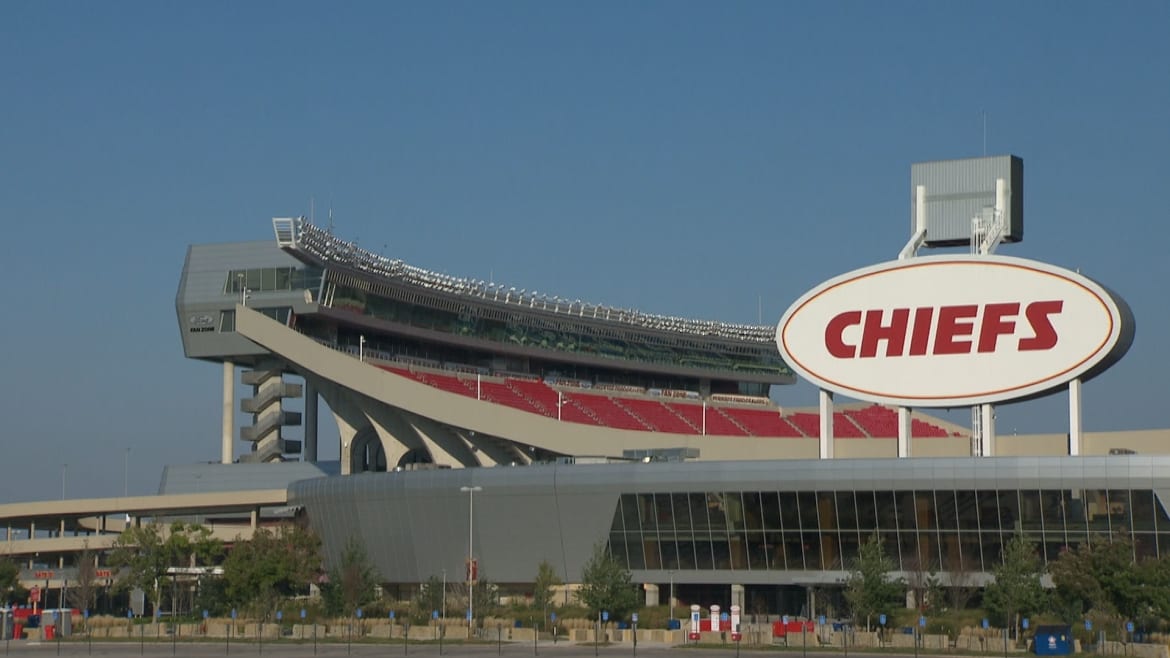 The NFL season is over, and it was a mixed bag for the Chiefs. The team made the playoffs after an abysmal 2012 campaign, but it closed out the season with a monumental collapse against the Indianapolis Colts. Prospects for the team might look bright on the field, but it’s a different story off the field.

The team is facing a lawsuit filed by 22 former players. One of the attorneys in the case, Kenneth McClain, said that they were able to file the lawsuit due to a change in a Missouri workmen’s compensation law that stemmed from a recent appeals court decision.

That decision allowed injured employees to sue their employers for occupational injuries. McClain said this makes Missouri unique in its worker’s compensation law.

In August, the NFL reached a tentative $765 million deal to settle a lawsuit between more than 4,500 former players suing the league as a whole. McClain is adamant that the national settlement is insignificant and lacks the funds to help all of the players in question. Last month, a federal judge rejected the initial settlement out of concern that the amount was insufficient, leaving it up to the two sides to renegotiate.

McClain said the team never told his clients about the dangers of concussions. “All the players that I talk about continually say that they were told, ‘Don’t worry, concussions are not a problem, they’re just dings, they’re just shake ‘em off, you’ll be fine, go back in the game, nothing is broken,'” he said.

At press time, a Chiefs spokesman said he was still trying to get an official response.

The players, McClain said, “gave their lives, really, over to the Kansas City Chiefs. The Kansas City Chiefs undertook to control all aspects of their physical life on the field and yet didn’t protect them, and they need to be accountable for this.”

McClain also expressed concern for the future of football.

“I think it’s a real danger of what we are doing to these men in the sake of our own entertainment. That we are causing these modern day gladiators to be put into this vulnerable situation, and then pushed out on their own, and said, ‘Now deal with the condition that we have caused you to have, and we’ll just go on our merry way and continue to cheer for the next generation of gladiators that come through here.’ It’s not right. It’s just absolutely not right. It needs to be changed. We need to be doing this differently if we are going to preserve football. Otherwise, I agree that it may become extinct.”

Coincidentally, on the same day the lawsuit was filed, a concussion forum was being held at the Plaza Branch of the Kansas City Public library.  Moderated by broadcaster Roger Twibell, the guests were former Chiefs general manager Carl Peterson, former Chiefs quarterback Trent Green and Conrad Dobler, a Pro Bowl offensive lineman with the St. Louis Cardinals from 1972 to 1977.

“We never heard the word concussion,” Dobler said. “We never heard it until probably 10 years ago; people started talking about concussions in the NFL. They were dings, clear your head up, get some smelling salts, you go back out. A concussion to us was like someone being knocked out cold in an automobile accident or something.”

Watch the segment on The Local Show.
Major Funding for Health coverage on KCPT provided by Assurant Employee Benefits and the Health Care Foundation of Greater Kansas City.