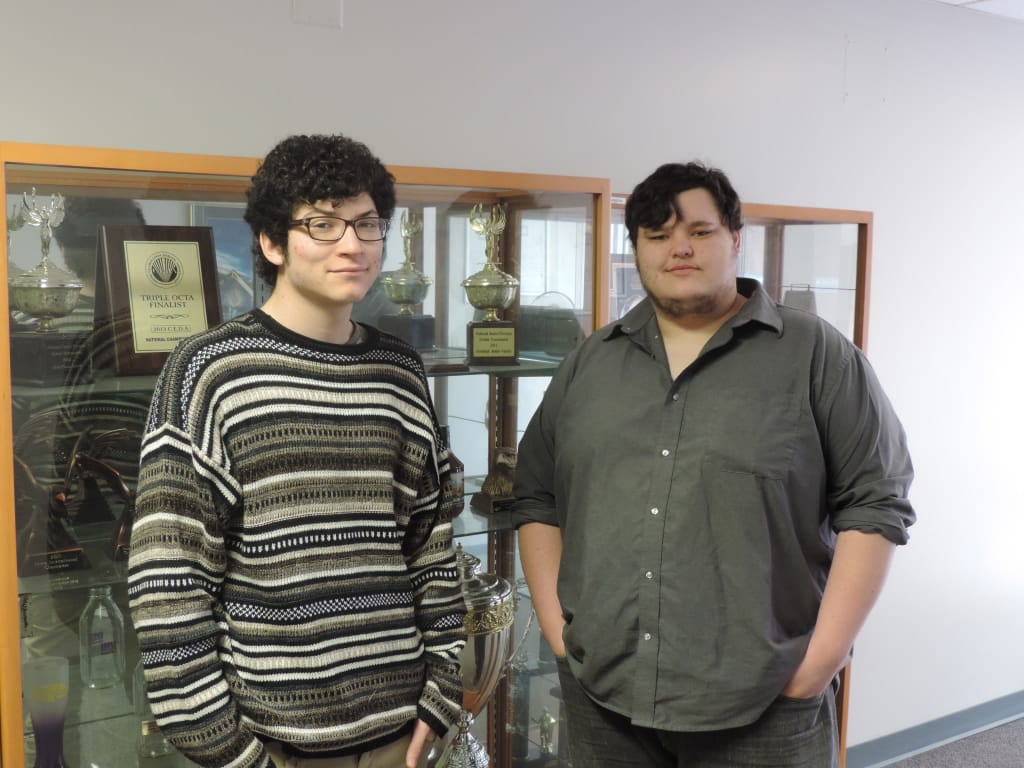 The Kansas City Kansas Community College debate team became the first ever community college to qualify for the National Debate Tournament three years in a row this month.

Since NDT began in 1947, only nine community colleges have qualified in a competition that is traditionally dominated by four-year colleges including Northwestern, Harvard and Dartmouth.

“I think there is a realization that is happening that, first of all, there’s quality education in a lot of places, and you don’t have to go to a private, four-year to get a quality education,” said KCKCC debate coach Darren Elliott, who was hired to start the college’s current debate program in 2002.

“When you think of the top debate teams, you think of people who are pretty intelligent and people who work hard and do a lot of research,” Elliott said. “The fact that teams are qualifying from schools who are community colleges or public four-year institutions right alongside with your four-year private schools … hopefully people are having more of a realization and more of a respect for what it going on in public education.”

78 schools compete at NDT every year, and when KCKCC qualified in 2012, it was the first time in the school’s history.

At the competition, teams go through 12–14 rounds, where they must be prepared to debate both sides of a single question or problem, which changes each year.

“They are debating questions of public policy,” Elliott said. “So, this year for example, our topic that everybody debates all year is about the war powers of the president and whether or not the war powers should be curtailed.”

Debate students Matt Casas and Brian Gonzaba have been researching the pros and cons of this topic since August. To qualify for NDT at the District Tournament, they had wins over K-State, University of Central Oklahoma, University of Missouri-Kansas City, Missouri State and University of Texas-Dallas.