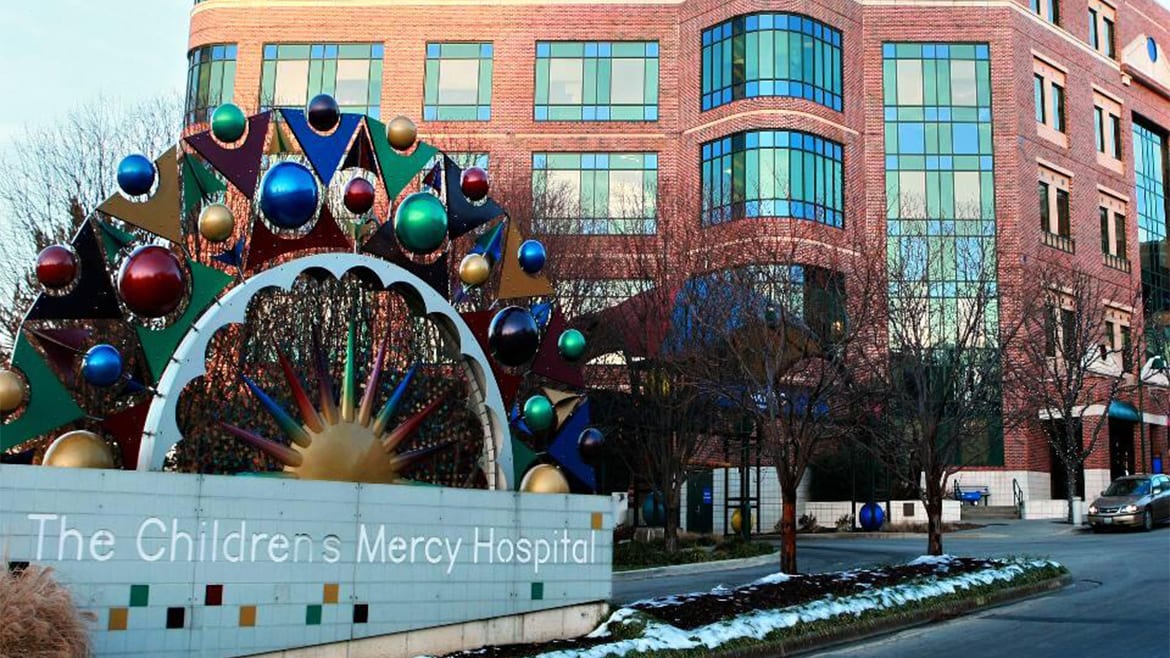 Children’s Mercy Hospital said late Monday that it has joined a consortium organized through the University of Kansas Cancer Center.

Children’s Mercy joins the University of Kansas and the Stowers Institute for Medical Research in Kansas City, Mo., as the third member of the NCI Consortium, according to Children’s Mercy spokeswoman Melissa Novak.

The institutions will provide more details at a news conference Wednesday at Children’s Mercy, she said.

In a news release, Children’s Mercy touted the organizations’ collaboration on academic, scientific and research in pediatric oncology, the latest affiliation in a rapidly evolving cancer marketplace throughout the region.

Children’s Mercy said it would bring to the consortium “core strengths” that include genomic medicine and cancer drug discovery. The release also said Children’s Mercy’s participation would benefit the Institute for Advancing Medical Innovation at the University of Kansas Medical Center, which focuses on drug development.

Children’s Mercy said its participation in the consortium should assist the KU Cancer Center in its quest to enhance its recognition through the National Cancer Institute by earning the designation of “comprehensive” cancer center.

Children’s Mercy is already a member of the Midwest Cancer Alliance, an organization established by the KU Cancer Center to enhance the availability of clinical trials throughout the region.