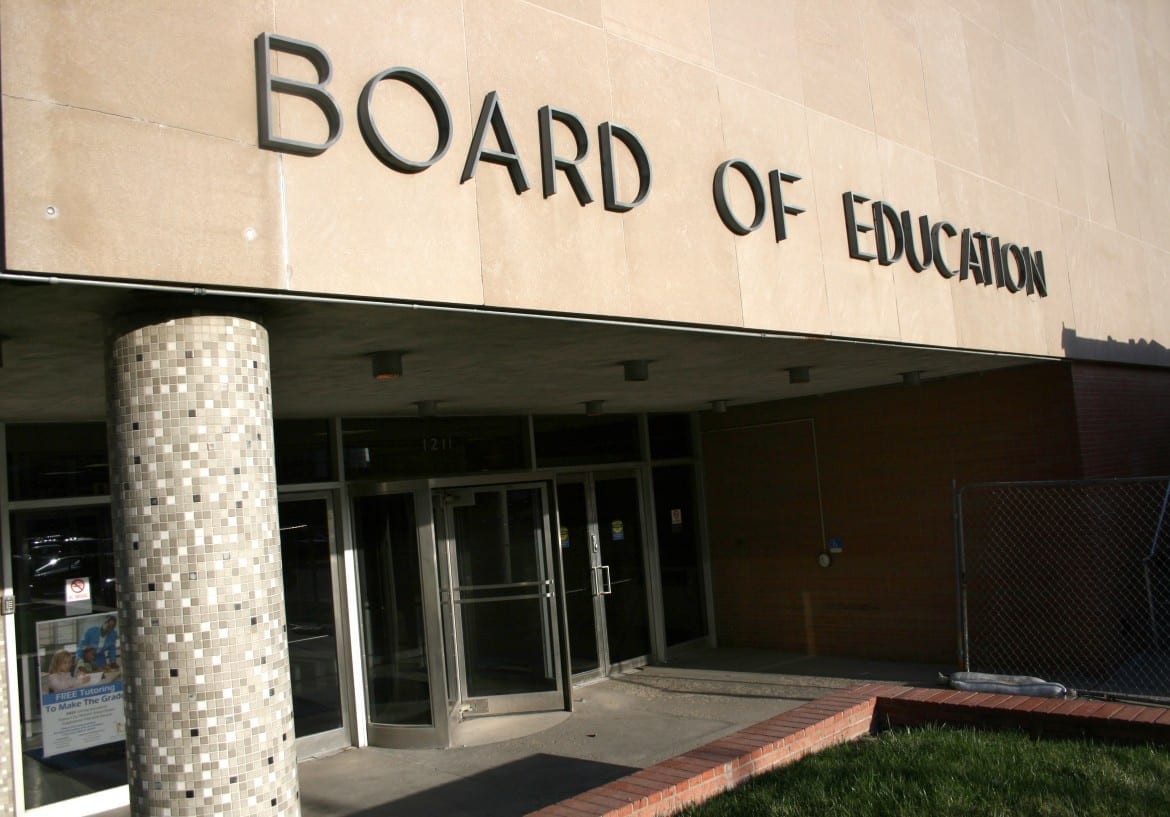 Kansas City Public Schools (KCPS) on Tuesday won approval for an education initiative that is unique within Missouri.

Meeting in Jefferson City, the Missouri State Board of Education OK’d KCPS’s plan to open a kindergarten-thru-sixth-grade school that will be free of many of the rules and regulations set out by the Missouri Department of Elementary and Secondary Education (DESE).

Dubbed the Kansas City Neighborhood Academy (KCNA), it would open next year with grades K thru 2. The plan calls for adding a grade in successive years with a projected enrollment of about 500 students by its fifth year.

With the approval, KCPS becomes the only school district in the state to be a sponsor of a charter school. More often than not, colleges and universities serve as sponsors. Established districts often view charters as unwelcome competitors for students and public funding.

Acting as a sponsor, said interim KCPS Superintendent Al Tunis “gives us the kind of flexibility that the district needs in evaluating charter schools and what is required in order to best serve the community.”

As of this fall, there were 20 charter schools in Kansas City. An additional 19 schools were operating in St. Louis.

Charter schools are often aimed at providing education alternatives to families living in areas where the existing public schools have low academic performance.

In October, the state school board approved another new K-12 charter school for the city – Citizens of the World Kansas City – which is also scheduled to open next year. It would begin with elementary grades in its early years, with plans to eventually reach a full capacity of 1,750 students.

“Choice is great; let’s give people the opportunity to choose. But let’s do it in a way where there is a master plan.” — Al Tunis, interim superintendent, Kansas City Public Schools

The KCNA boundaries mirror those of UNI: running between 18th and 52nd streets to the north and south and bounded by Troost and Prospect avenues.

The academy’s service area partially overlaps with the broader swath of Midtown targeted by Citizens of the World: State Line Road to the west, Prospect to the east, Union Station to the north and Brush Creek to the south.

Tunis said he did not view Citizens of the World as any more of a threat than other charter schools or other types of schools in what is becoming an increasingly competitive education marketplace.

But, he said, one of the biggest advantages of having KCNA under the district’s umbrella is that it gives KCPS more control over how the school fits in with its vision for serving the entire district.

“What is primarily driving this is really giving the ability to … strategically place schools to serve community populations that need to be served and to complement one another, not compete with one another,” Tunis said. “Choice is great; let’s give people the opportunity to choose. But let’s do it in a way where there is a master plan.”

In no way, he said, does the district’s participation with the charter school mean it intends to ignore the district’s other elementary schools in that area. The district’s goal, Tunis said, is to improve academic performance in all of its schools.

As DESE’s assistant commissioner for the Office of Quality Schools, Chris Neale was present for the Kansas City Neighborhood Academy presentation to the state school board.

He predicted that other districts around the state will be keeping an eye on KCPS’s experience.

“Probably, if I had to guess, we will see some scrutiny by other urban districts toward this model,” Neale said, “and just a real interest in, if this is successful, is this something we need to consider.”