For the better part of the 20th century, the United States became a global leader through “our willingness to invest in ourselves,” he said, citing the space race and the federal highway system. Now, he said, China and the rest of the world are catching up and moving beyond.

Running through Biden’s speech was a thread of frustration at the state of the nation’s infrastructure and the difficulties faced by those who struggle to afford prescription drugs or access the internet, implying the nation should be doing far better.

“We never break. We never stop. We Americans always rebuild, and we will rebuild this country,” Biden said.

“Bob Dole was an American giant, a man of extraordinary courage, both physical and moral courage, a war hero who sacrificed beyond measure, who nearly gave his life for our country in World War II, among the greatest of the great generation, a leader of honesty, decency and good humor.”

The far-flung city of more than half a million people has struggled to keep up with the infrastructure needs across its 300 square miles. For years, residents’ water bills rose by double digits every year to fund a federally mandated upgrade to keep the city’s wastewater from overflowing. The city renegotiated that mandate with the Environmental Protection Agency earlier this year.

Kansas City’s iconic Buck O’Neil Bridge has long needed replacing and had to be rehabilitated in 2018 while it awaited funding for replacement. The state owned bridge is now being rebuilt at the cost of $250 million, half of which the city contributed through a sales tax increase.

Missouri’s highways are notoriously troublesome with more than $4.5 billion in unfunded needs. The Missouri General Assembly this spring increased the per gallon tax on gasoline for the first time in almost 30 years.

The bill also allocates $866 million to Missouri and $454 million to Kansas to eradicate lead from drinking water systems and update infrastructure. The two states have enormous numbers of lead service lines carrying water from mains into residents’ homes. And Kansas and Missouri children suffer at high rates from elevated blood levels.

A study published in September found more than 80% of children in Missouri and 60% in Kansas have some amount of lead in their blood. In Missouri, 4.5% of kids had elevated levels of blood lead — more than 5 micrograms per deciliter. In Kansas, that was 2.6%, putting both states above the 1.9% national average.

And both states would get hundreds of millions to expand broadband service to disconnected rural areas and low-income families that can’t afford internet access.

Biden said no parent in 21st century America should have to sit in the parking lot of a fast food restaurant to use the internet, like many did during the pandemic.

“This is the United States of America, for God’s sake,” Biden said.

Biden said the bill also marked the largest investment in passenger railways in the United States for 50 years, joking about his own affinity for riding the train from Washington to Delaware.

U.S. Rep. Sharice Davids, a Democrat who represents the Kansas side of the Kansas City area, said she was excited by the billions of dollars that would flow into the region through infrastructure investments. She said residents can feel the economic impact of decades of underinvestment in infrastructure.

“From bridges to broadband, we’re continuing to create opportunities, because that’s what this is about,” Davids said.

The federal infrastructure bill includes $89 billion for local transit projects over the next five years, with $5.6 billion earmarked for low- or zero-emission vehicles.

Lucas said his mother was one of many Kansas City residents who relied on the Kansas City bus system when he was a child. Investing in infrastructure, Lucas said, isn’t about objects — it’s about people.

“The country’s eyes are on us, and we will continue to showcase what it means to be a city committed to equitable service delivery and committed to working for all folks in all neighborhoods,” Lucas said.

Throughout Biden’s speech, he stopped to emphasize that the infrastructure bill would create new union jobs, saying unions built the country’s middle class.

Allison Kite is a data reporter for the Missouri Independent and the Kansas Reflector, with a focus on the environment and agriculture. 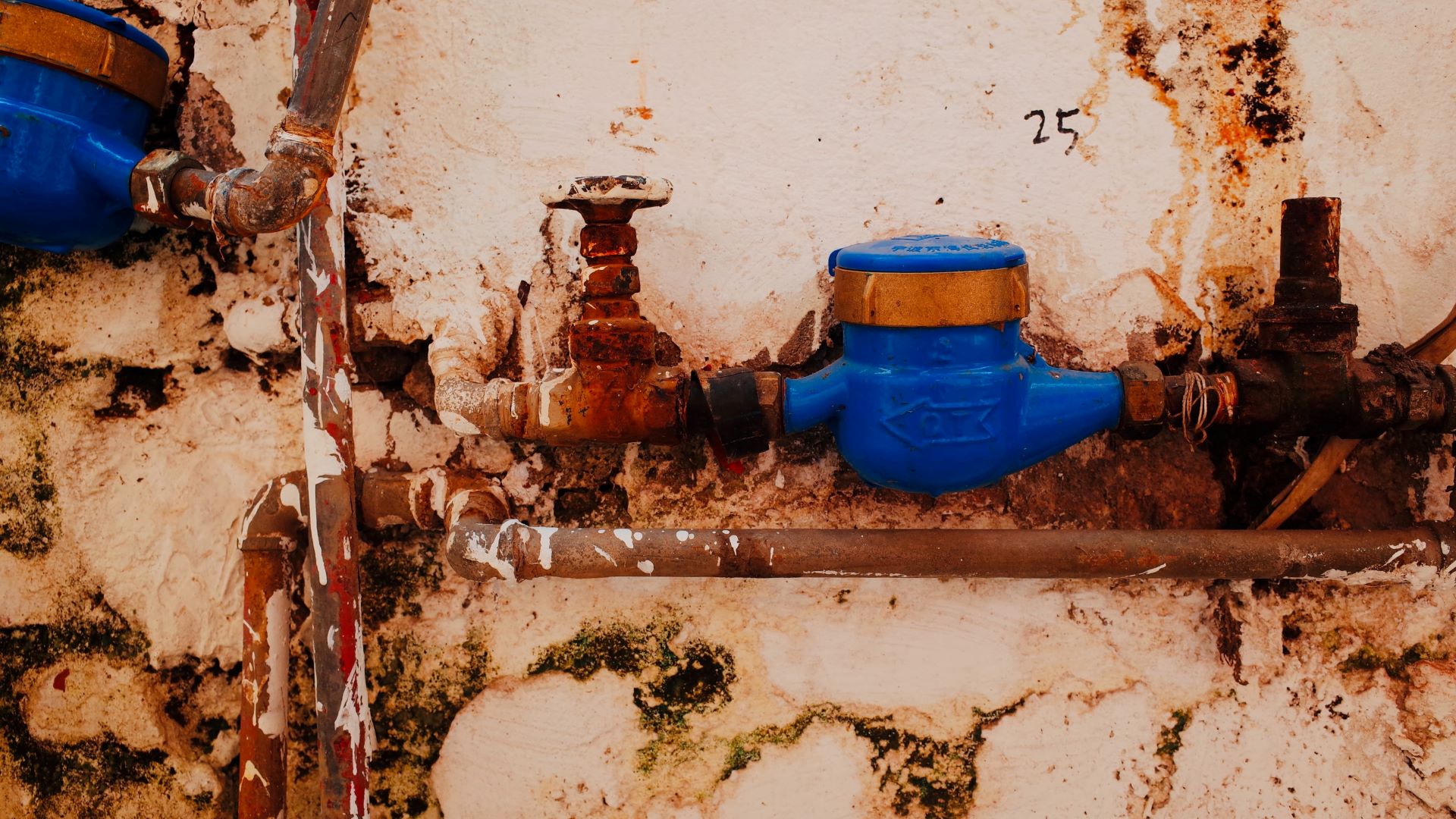