The U.S. Environmental Protection Agency (EPA) has allocated more than $220 million for 2022 in Kansas and Missouri to upgrade water infrastructure and begin righting the wrongs of environmental injustice.

The money comes from the recently approved $1 trillion Bipartisan Infrastructure Law, which President Joe Biden is in Kansas City today to promote.

“It’s the single largest investment in water and wastewater infrastructure in the history of the agency,” said Jeffrey Robichaud, water director with the EPA’s Region 7, which covers Iowa, Kansas, Missouri, Nebraska and nine tribal nations.

The state of Missouri will receive about $147.2 million, and Kansas will receive more than $79.4 million next year. According to Robichaud, the EPA will be proactive in reaching out to communities to make sure they’re aware of the available money and how to access it.

“There’s a real point of emphasis to make sure that we’re working with states to see that this funding makes its way to disadvantaged communities, places that have had a hard time accessing funds in the past – underserved communities,” he said.

The EPA is defining “underserved” as an array of communities across the heartland. In addition to urban communities of color that have been left out of infrastructure improvements or funding access, it also includes rural towns that are far from the infrastructure benefits of cities.

“In Region 7, half of our communities with a water or sewer utility have less than 425 people – and many of these populations are shrinking,” said Acting EPA Region 7 Administrator Edward H. Chu. “This historic investment will allow us to continue supporting the immediate needs of the aging water and wastewater systems in these and other underserved areas.”

Once these funds are accessible in 2022, they will also go toward projects aimed at addressing concerns about lead levels in deteriorating water infrastructure.

Experts say that there is no safe amount of lead for a child to consume. According to the Centers for Disease Control and Prevention, lead exposure can lead to damage to the brain and nervous system and slowed growth and development, which can cause a lower IQ and underperformance in school.

Nationwide, the EPA is allocating $11.7 billion to the Drinking Water State Revolving Fund and $15 billion to Lead Service Line Replacement as part of the infrastructure push.

Robichaud noted that it can be difficult to see “that many zeroes” and know how it will affect the average citizen's daily life. What this means for people is that families, many of whom are low income and people of color, will finally have safe drinking water.

Additionally, these changes will hopefully keep utility bills affordable. Some of the funding is expected to be used for grants or loan forgiveness as municipalities seek to improve infrastructure and lose less water to leakage in the system.

“We're hoping that almost half of this (money) will really go towards infrastructure improvements while at the same time keeping water and wastewater bills really affordable for our folks in those disadvantaged communities,” Robichaud said.

Excitement is also stirring over the amount of jobs that all of this construction will create over the next five years that the Bipartisan Infrastructure Law unfolds. Robichaud expects to see a similar amount of funding being doled out each year.

“It's a real win-win for our communities around the Midwest,” he said. 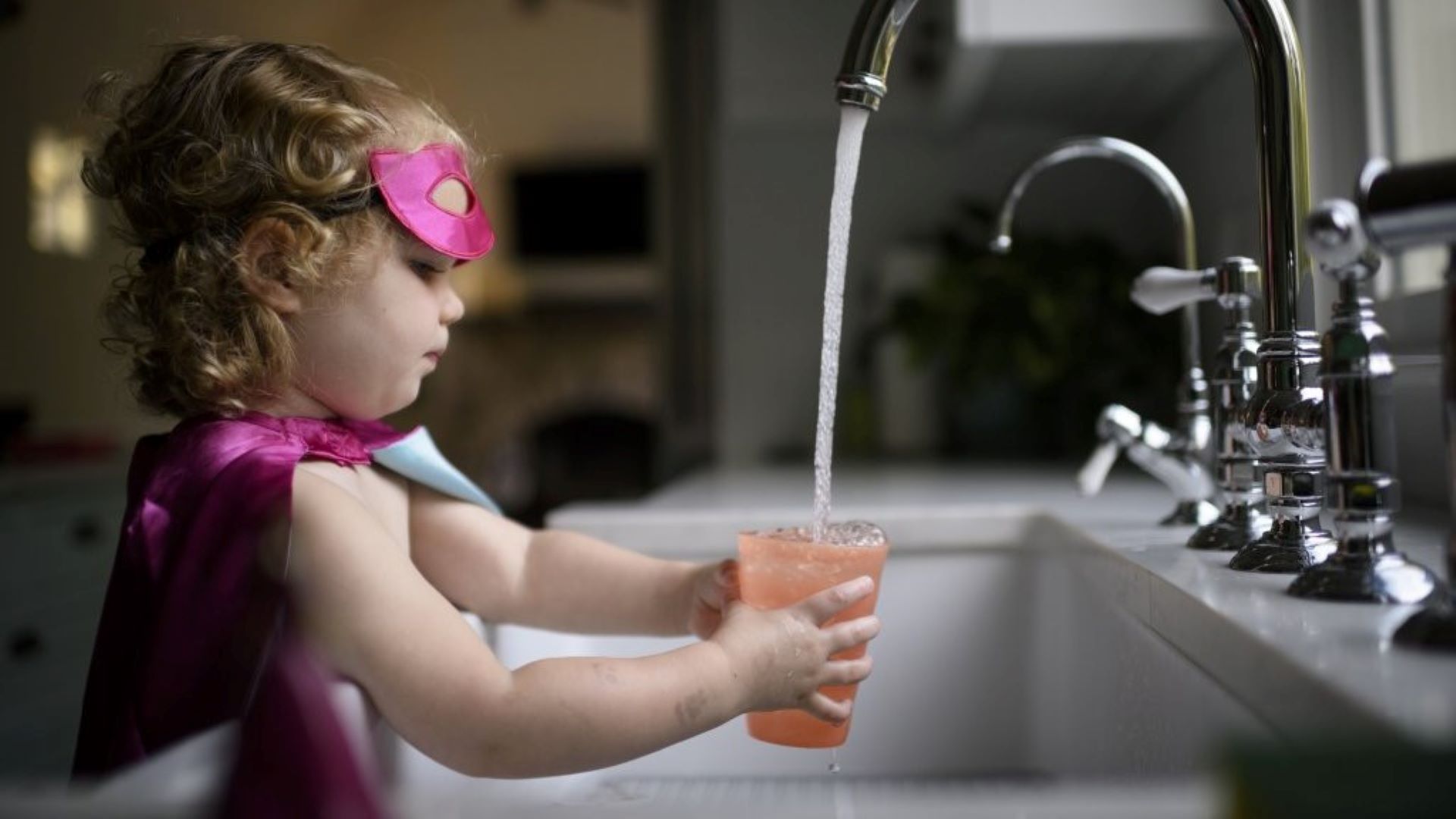 Study: More than 80% of Missouri, 60% of Kansas Kids Have Lead in Their Blood A massive national study published in JAMA Pediatrics this week found that the majority of children in Missouri and Kansas had lead in their blood.