A Quick, Clickable Roundup Of Health News From Our Region — And Beyond — For The First Week of July 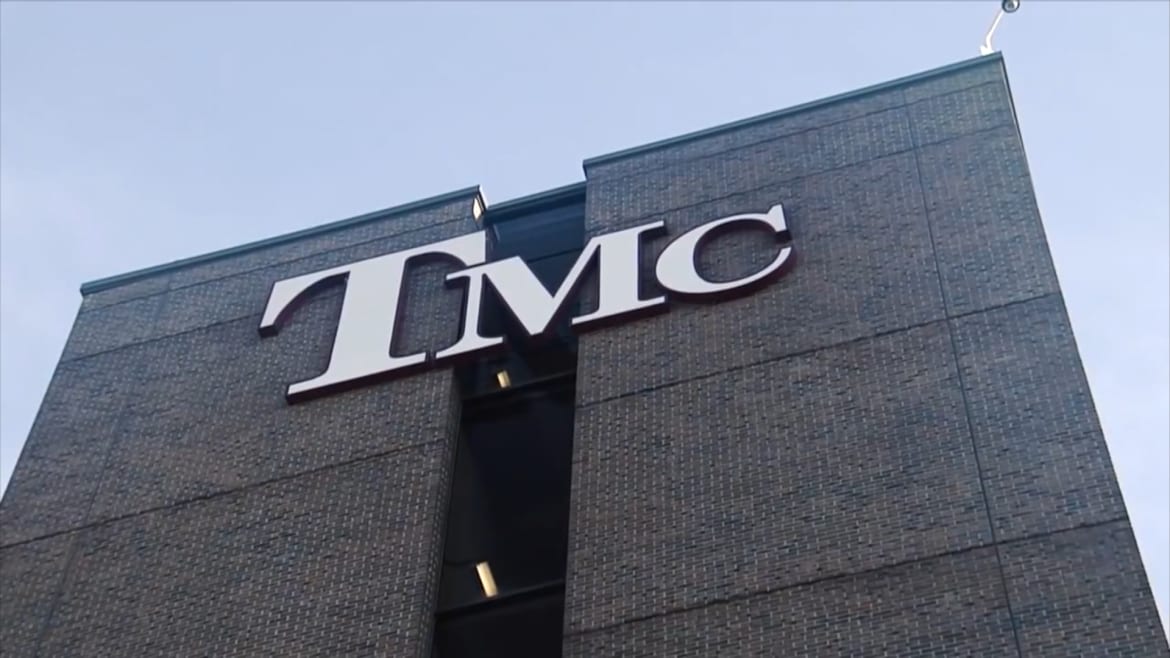 Truman Medical Center's Lakewood facility is the lowest-ranked hospital in the Kansas City area when it comes to percentage of its doctors that take money from drug and medical device companies. The data comes from a national database created by ProPublica, an independent, non-profit newsroom that produces investigative journalism in the public interest. (File photo)
Share this story

Kansas City-area hospitals vary greatly when it comes to the percentage of doctors who accept money from drug and medical device companies.

This story accompanies a national project produced by ProPublica, an independent, non-profit newsroom that produces investigative journalism in the public interest. It is based in New York City. For the national story, see “Drug and Device Makers Find Receptive Audience at For-profit, Southern Hospitals”

Much of the variation has to do with hospital policies governing such payments and how well they’re enforced. Truman, for example, has a policy that it adopted in 2004 spelling out when it’s appropriate to accept payments and limiting drug and medical device representatives’ interactions with hospital personnel.

“In a general way, we’ve said that people shouldn’t accept even the smallest of gifts unless there’s some legitimate work that one is doing on behalf of that pharmaceutical company,” says Dr. Mark T. Steele, chief medical officer and COO of Truman Medical Centers.

“We needed to make sure,” he says, “that we prevented any real or perceived undue influence by industry representatives.”

Brownback ordered the cuts in May to cover shortfalls in the fiscal year 2017 budget approved by the Legislature. The hospital association asked the federal Centers for Medicare and Medicaid Services to immediately intervene to stop the cuts, which include a 4 percent reduction in provider payments.

“Kansas is attempting to fund its self-inflicted budget deficit in substantial part on the backs of Medicaid patients and hospitals and other health care providers,” wrote Tom Bell, KHA president and chief executive, in a June 29 letter to Andy Slavitt, the acting administrator of CMS.

A new report from the Natural Resources Defense Council says more than 5,000 public water systems — including 68 in Kansas — are in violation of Environmental Protection Agency rules meant to protect people from lead in the water they drink.

Erik Olson, a health programs director with the council, a nonprofit international environmental organization, said those are just the systems that have been flagged. Many others — like the troubled Flint, Michigan system — don’t show up in the federal database.

“We are very concerned about severe under-reporting and gaming of the system by some drinking water suppliers to avoid finding lead problems,” he said during a Tuesday call with reporters. “In other words, basically a water system can avoid detecting lead in their water if they’re savvy and understand how the rules work.”

Olson said some systems test only in locations where they’re unlikely to find a high lead level — a tap that’s not served by lead pipes, for example.

The troubled Larned State Hospital has a new superintendent.

Bill Rein has been named superintendent of Larned State Hospital, one of the state’s two inpatient facilities for Kansans with severe or persistent mental illness. (File photo)

Veteran state attorney Bill Rein has been named to head the facility, which provides inpatient treatment for people from the western two-thirds of Kansas suffering from severe or persistent mental illness.

Rein is the former chief counsel for the Kansas Department for Aging and Disability Services, which oversees the state’s mental health hospitals in Larned and Osawatomie. More recently, Rein was the agency’s commissioner of behavioral health services, overseeing hospital operations and administration of the state’s behavioral health programs.

Rein drafted the state’s comprehensive mental health reform legislation in 1985 and 1990 while working for the Kansas Department of Social and Rehabilitation Services, which became part of the Department for Children and Families in 2012. He supervised attorneys representing the state hospitals from 1984 to 1987.

–Bryan Thompson is a reporter with KHI News Service

Published on Jun 29, 2016
The Olympic games open in less than six weeks away and organizers insist that Rio is ready. The venues will be completed and concerns over Zika and security are overblown they say even as more high-profile athlete say they’re not going. John Yang talks to Sidney Levy, CEO of the Rio 2016 Committee.