A Quick, Clickable Roundup Of Health News From Our Region For The Third Week Of February 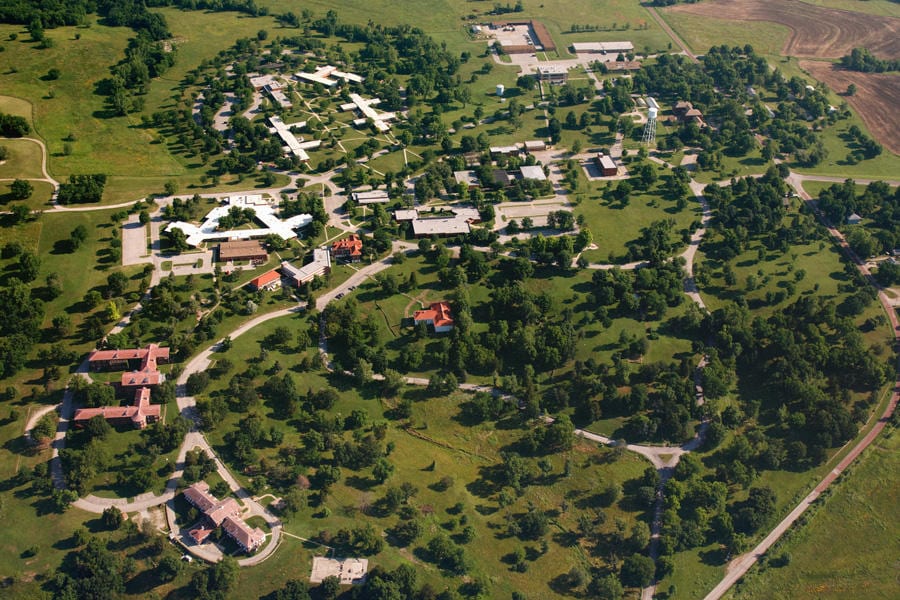 The Kansas House and Senate both passed budgets last week that shift money from several sources to shore up an underwater state general fund.

But even in lean budget times, the lawmakers found a few million dollars in the general fund to provide additional money for the state’s two hospitals that serve Kansans with mental illness.

Amy Campbell, a spokeswoman for the Kansas Mental Health Coalition, said that’s just one indication of the amount of attention legislators are now devoting to the struggling facilities in Osawatomie and Larned.

— Andy Marso is a reporter for KHI News Service in Topeka, an editorially independent initiative of the Kansas Health Institute and a partner in the Heartland Health Monitor reporting collaboration. The collaboration also includes KCUR and KCPT.

A spat over Medicaid expansion and Senate rules caused the leader of the Kansas Senate to replace the chairwoman of the Senate Public Health Committee on Friday.

Senate President Susan Wagle, a Republican from Wichita, said in a statement released Saturday morning that Sen. Mary Pilcher-Cook “showed a complete disrespect for the body and its rules” earlier in the week.

Pilcher-Cook, a Shawnee Republican, offered an amendment to expand Medicaid under the Affordable Care Act during a Tuesday Senate floor debate about Medicaid drug reimbursement. Pilcher-Cook, an outspoken opponent of the ACA, or “Obamacare,” wanted the Senate to vote it down decisively to send a message to House members that they should not vote on it.

Some supporters of Medicaid expansion say that Gov. Sam Brownback’s rural health task force is little more than political cover. They say that in an election year, Republican lawmakers opposed to expansion need to be seen as doing something about the financial pressures that forced a hospital in southeast Kansas to close its doors and that are threatening others.

But Lt. Gov. Jeff Colyer, the person appointed to lead the group, says the governor’s critics have it wrong.

In a recent interview, Colyer says the working group is a serious attempt to help rural providers overcome the issues that are threatening their survival.

— Jim McLean is executive editor of the KHI News Service

Allison Doss thought her family was exempt from what she calls the “silent epidemic” of youth suicide.

She had lost her father and her stepfather to suicide, but she never thought she’d lose her daughter, Sara Prideaux.

But on July 30 of last year, the 16-year-old from Lenexa killed herself — and created a new mission for her mother.

Since Sara’s death, Doss has been working to educate other teens and parents about youth suicide. 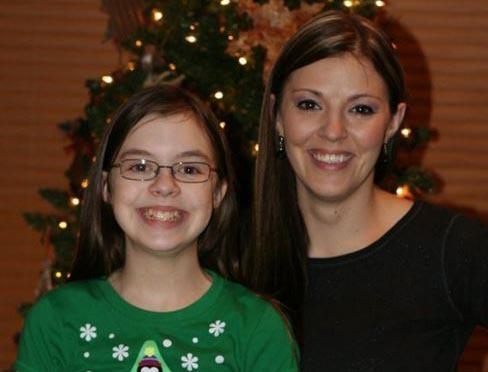 For Cathy Housh, who lost her 16-year-old daughter Cady to suicide on Nov. 9, 2014, it didn’t matter if the world kept going or not. Just putting one foot in front of the other can be next to impossible, Housh said.

That’s why Housh, Doss and other parents are advocating to bring the Jason Flatt Act to Kansas.

Jason Flatt died by suicide in 1997, and his father Clark now runs the Jason Foundation, which sponsors the Jason Flatt Act. The act, which has been adopted in 16 states, requires all certified teachers and principals to complete suicide prevention training every year.

On Thursday, the Kansas Senate Education Committee recommended approval of an amended version of Senate Bill 323 to create the Jason Flatt Act in Kansas and sent it to the full Senate for consideration.

Allison Kite is an intern at KHI News Service

In Oklahoma, the Cherokee Nation has waged war against hepatitis C.

With infection rates among Cherokee Indians nearly five times higher than other racial or ethnic groups in the U.S., the group has become the first community in the country and one of only a few in the world to set a goal of completely eliminating the virus from its population.

The virus, which is most commonly transmitted through the sharing of needles, can lead to liver damage, cancer and even death.

That’s why Cherokee Nation officials began working with the University of Oklahoma, the Oklahoma State Health department and federal health officials to launch an initiative to tackle hep C by boosting screening efforts and using the latest pharmaceutical research.

Because the federal government is responsible for providing health care to all American Indians, more members of the Cherokee Nation and other native groups pass through tribal hospitals and outreach clinics.

— Stephen Fee and Mori Rothman are reporters for PBS NewsHour