Above image credit: The façade of the historic Eblon Theater at 1822 Vine St. would be saved and incorporated into a $23 million redevelopment proposal approved by the City Council. (Kevin Collison | CityScene)
Sponsor Message Become a Flatland sponsor

A redevelopment proposal that preserves historic facades and builds apartments and retail in the 18th and Vine District was approved overwhelmingly by the City Council Thursday after being hailed by its sponsor as a “good day for Kansas City.”

“We’ve come to the point where we have an agreement with an entity that will help us revitalize the 18th and Vine area,” said Councilman Lee Barnes, Jr., who co-sponsored the measure with Mayor Quinton Lucas.

“I’m pleased to be on the right side of history on this.”

The Council voted 11-1 to approve the $23 million proposal submitted by a group that includes Black business leaders Leonard Graham of Taliaferro & Browne and Kelvin Simmons, a former councilman, along with St. Louis-based McCormack Baron Salazar.

Their concept calls for preserving historic facades on the west side of Vine Street between 18th and 19th streets, and building 33,000 square feet of first floor retail behind the old facades below two levels of residential space totaling 54 market-rate apartments.

The development team, called 18th & Vine Developers LLC, responded to a city request for proposals (RFP) for the property.

The request by Barnes and Lucas to accept their proposal, however, proved controversial.

On social media last week, Robinson said she and Ellington believed the developers were trying to “gentrify” the area and protection was needed to avoid displacing existing businesses.

Robinson also expressed concern the proposal, which is in the early stages of planning, could turn the 18th and Vine District into another Beale Street, referring to a popular downtown entertainment district in Memphis, Tennessee.

When the proposal came before the council’s Neighborhood Planning and Development Committee meeting Wednesday, Robinson wanted transparency in how the city handled the RFP and protection for nearby property owners.

“I support this development, I support these developers,” Robinson said. “I hope that we would continue consider adding the protections in there (the agreement) around condemnation so we’re clear about that.”

Robinson was assured the developers would not be able to condemn properties outside the redevelopment site should they pursue tax-increment financing to help finance their plan. The proposal has an $8 million gap in its financing plan.

The committee tabled the ordinance submitted by the Third District council members.

Robinson dropped her opposition and supported the 18th and Vine proposal at the full council meeting.

Ellington cast the lone no vote.

“Do I think the development could have good prospects, potentially yes because you’re talking about building storefronts,” he said.

The redevelopment proposal received  strong support from nearby property owners at the Wednesday committee public hearing, including Henry Service, owner of Lincoln Building, the largest structure in the 18th and Vine District.

“I have to tell you this development is long overdue,” Service said.

“The city’s blighted and dangerous buildings have been choking the life out of the district for decades. We’ve been promised development in the area for decades.”

He went onto to describe the current condition of the 18th and Vine District in grim terms.

“They (visitors) are expecting to see a developed jazz district,” he said. “I can see the disappointment in their face when they come down.

“There’s nothing but dilapidated, dangerous, burned-out buildings there that are supposed to be our history …. It’s an embarrassment to Kansas City to have a jazz district looking like that.”

In a separate interview, Leonard Graham, president of Taliaferro & Browne, said that while it’s still early in the development process, his team wants to attract a variety of retail tenants to their project.

“We’d like to see a little of both (entertainment and service retail),” he said. “We want to create a neighborhood that has entertainment in it as opposed to just a pure entertainment district.

“The big thing is food. I do think restaurant offerings are awfully important. We’re not far enough down the road to talk realistically about that, but food, entertainment and local services are important.”

At the committee meeting, Graham said the redevelopment proposal still has much work ahead.

“I’ve been working in the 18th and Vine District for about 25 or 30 years since the original Cleaver plan that provided the monies to do some of the first rehabilitation and development in the district,” he said.

“Unfortunately, over that course of time, I have seen time after time where we have been unable to get a project started because of sometimes some of the same things we’ve seen over the past week or so.

“We have a good team, we have an experienced team, a solid team and a solid plan. We are ready to start and move forward with trying to bring 18th and Vine back to what it once was.” 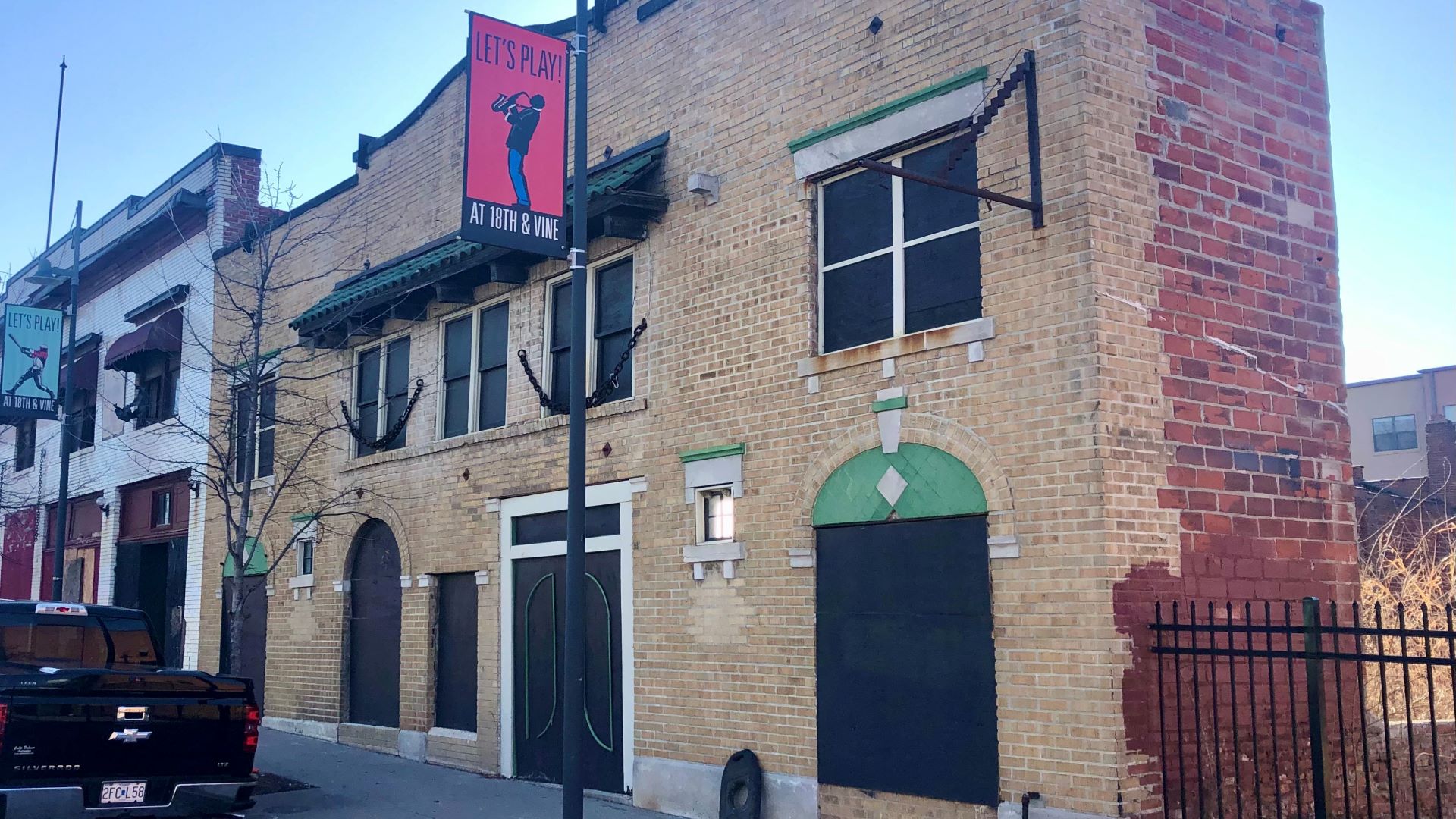 18th & Vine Concept Called ‘Beale Street,’ Sparks Council Clash A $23 million mixed-use redevelopment proposal that would add apartments and retail space to the 18th and Vine District is being opposed by City Council members who fear it would turn the area into another “Beale Street.”