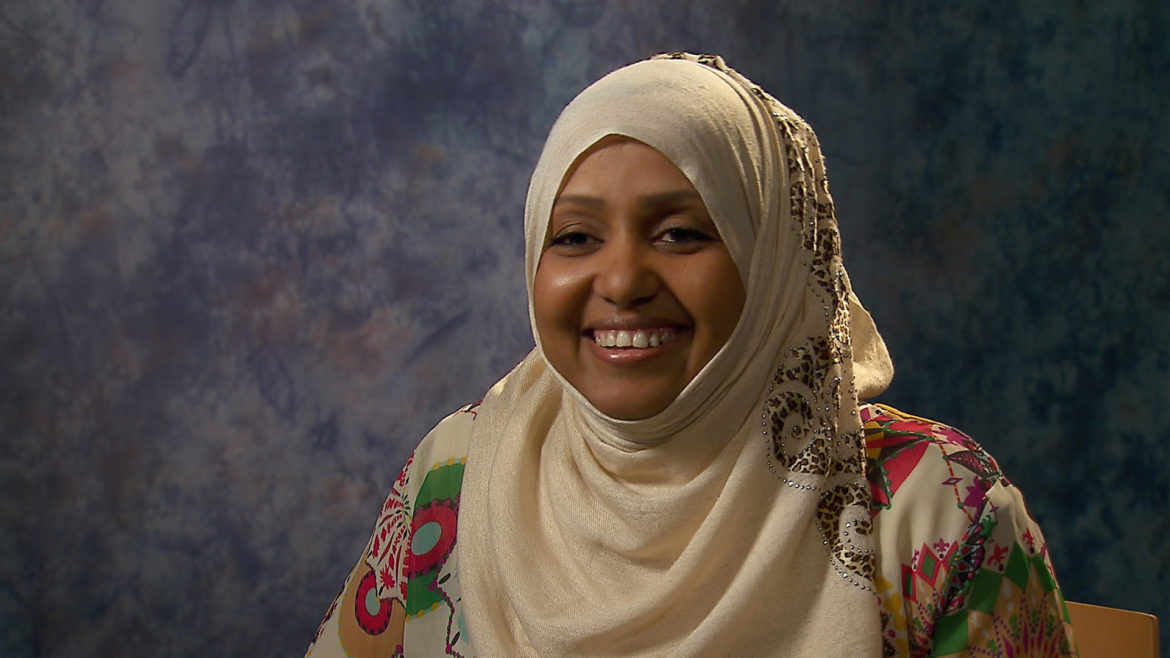 She grew up in war-torn Somalia. She became a refugee when her neighborhood was destroyed by bombs.

Briefly married and then divorced, she found herself a young single mom in an unfamiliar city. Her main goal became ensuring that her daughter have a future.

“It’s a really hard life to be a refugee,” she says. “But it’s going to teach you at the same time… everything.”

Abdi is the first of five local refugees who will share their stories on Flatland in the coming weeks. See more in the attached video.