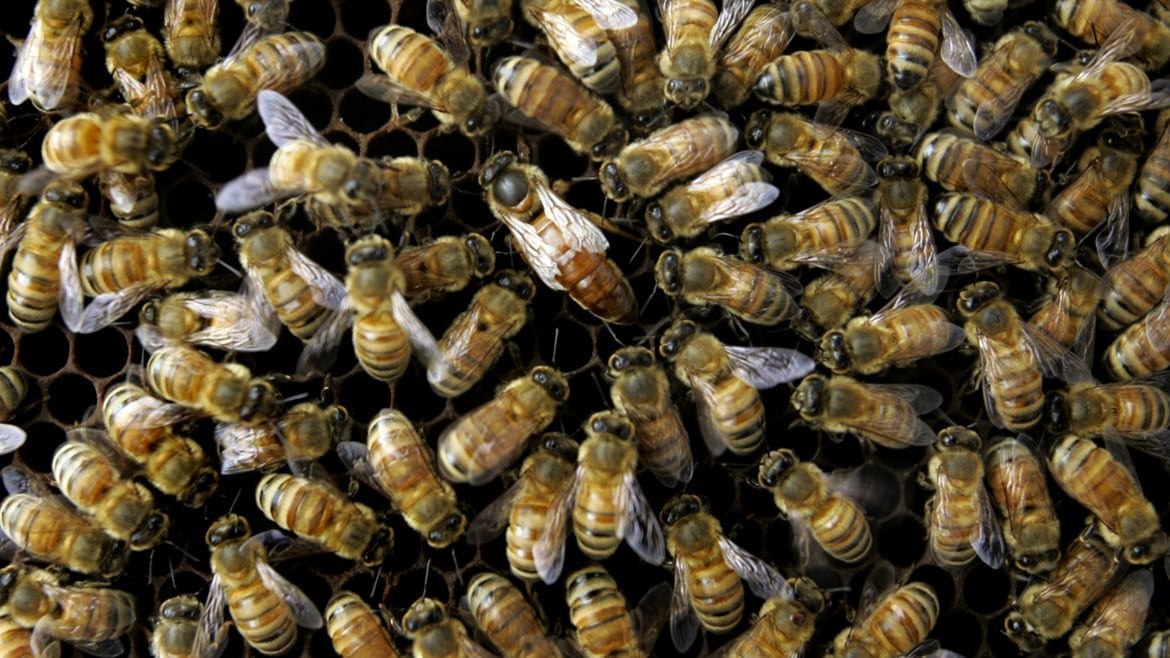 The persistent decline of honeybees has scientists scrambling to understand what’s causing the problem and how to correct it. Humans may be part of the problem.

U.S. beekeepers report losing about a third of their colonies each year and the figure increased from 2014 to 2015.

Two new studies are helping shed some light on the problem, which is affecting bees worldwide. In one, researchers in the United Kingdom explain that moving bee hives across long distances, as is common in the United States to pollinate crops such as California almonds, speeds up the process of disease spread. 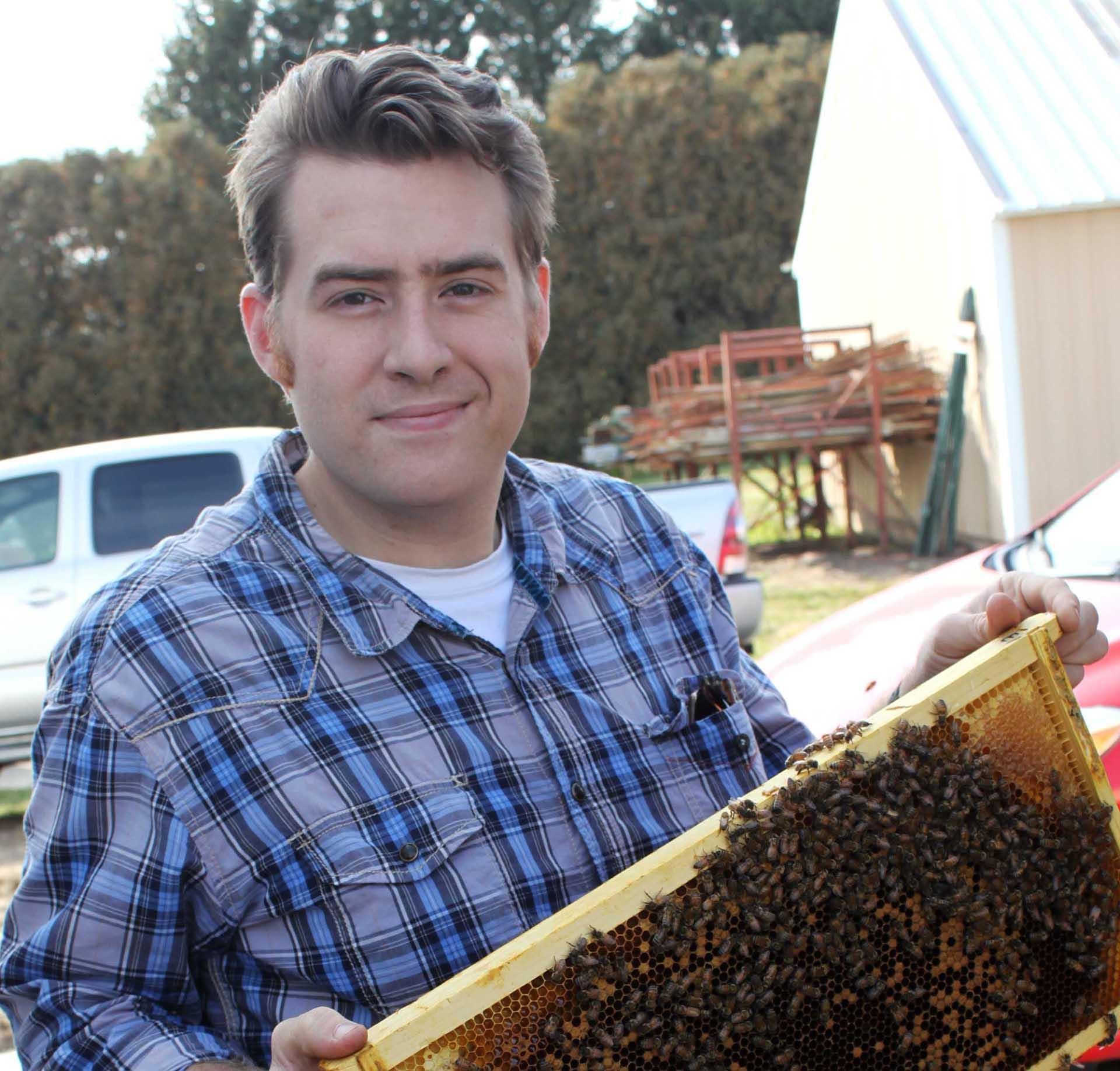 Deformed Wing Virus, a disease native to Europe, wasn’t too problematic until a mite that was native to Asia intersected with the virus. And now, around the world including in the United States, the mite has made Deformed Wing Virus a serious problem. Iowa State University researcher Adam Dolezal said bees are only semi-domesticated and therefore people have limited control over them. When they’re in a new place, bees fly around, and are particularly susceptible to unfamiliar threats.

He says they’re also likely to bring those pathogens home again, where bees that didn’t make the trip can become exposed. Dolezal said beekeepers have tools to control diseases in their hives, though not all owners are using them.

Another strategy could be to eventually breed more resistant bees. Dolezal says a different study published this year finds that male bees can potentially offer disease-fighting protection to queens when they mate.

“You could screen bees that have these traits and use them in breeding stock,” Dolezal said. “And there’s been a lot of interest in that lately, with all levels of honeybee stress, to breed bees that are more resistant to a lot of these pathogens.”

Protecting bees from known threats could help in the short term, while ongoing research attempts to identify practices on the land, such as the use of certain pesticides, that some people assert could be contributing to the declines.