The labels on the meat you eat

Harvest Public Media looks into a the dispute behind 'origin labels' 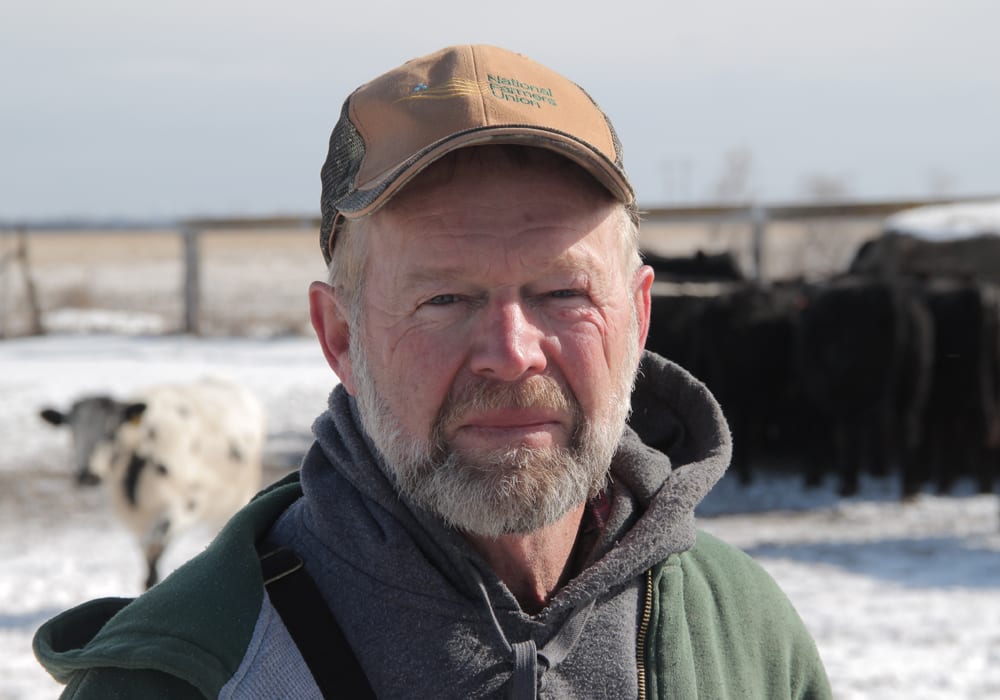 Gayland Regier raises cattle, and farms corn and soybeans in southeast Nebraska. He thinks meat should be labeled like other consumer products, from toys to tools. (Photo: Grant Gerlock / Harvest Public Media)
Share this story

You’ve probably seen, but may not have noticed, labels on the meat at your grocery store that say something like “Born, Raised, & Harvest in the U.S.A.” or “Born and Raised in Canada, Slaughtered in the U.S.”

These country of origin labels, as they are known, are part of an ongoing international trade dispute that has swept up Midwest ranchers. And they may not be long for store shelves.

The 2002 Farm Bill was the first to require country of origin labeling (COOL) on meat. After seven years of rulemaking and legal wrangling, the labels finally reached supermarket shelves in 2009.

The World Trade Organization, however, said in October that the labels were an unfair trade barrier for meat producers in other countries, leaving the labels and the meat industry in limbo. 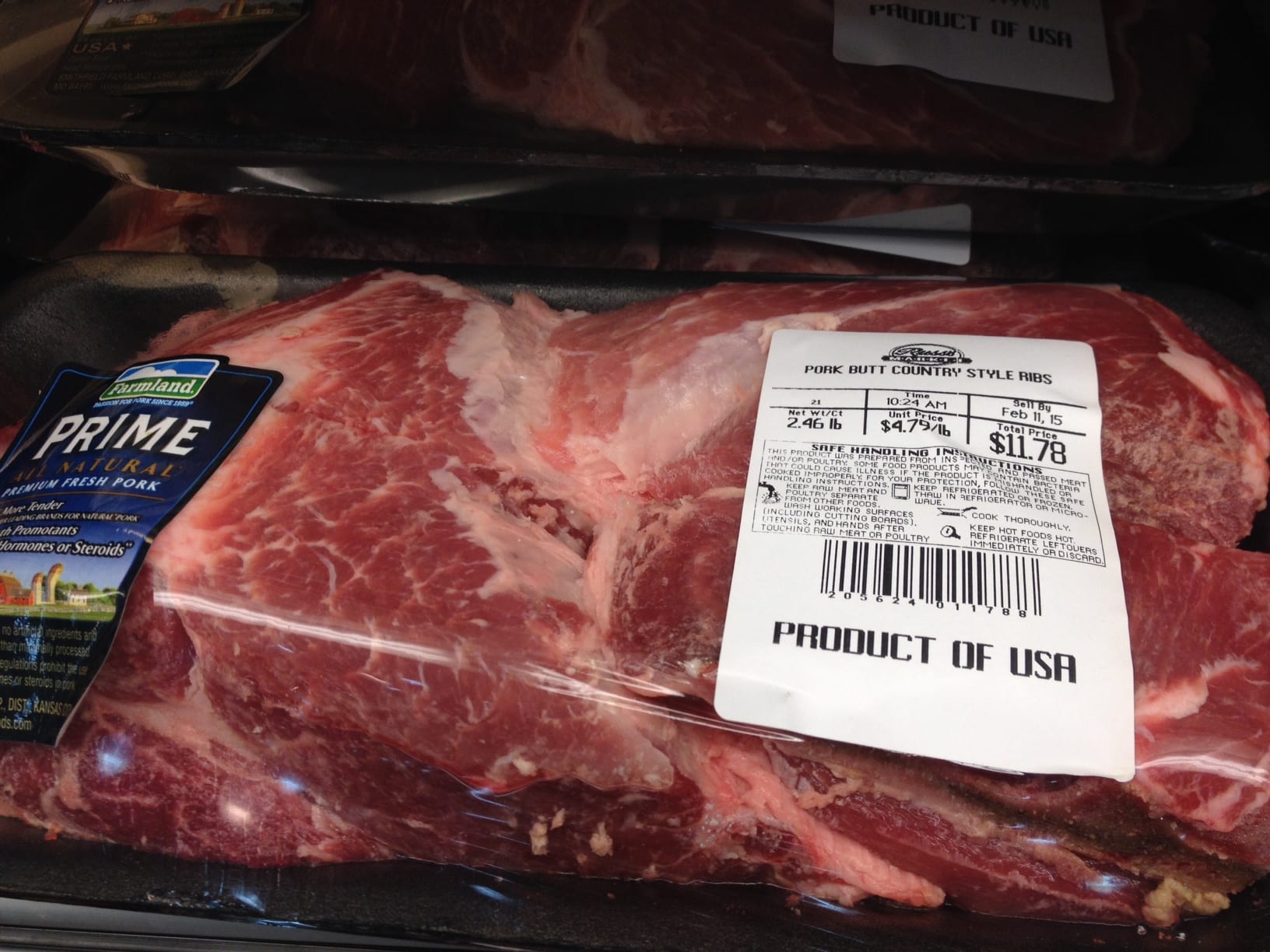 Over 90 percent of the beef, pork, and poultry consumed in the U.S. is produced by American farms. But, as the labeling fight has proven, many ranchers want you to see that for yourself.

Gayland Regier is one of those ranchers. Regier grows corn and soybeans and has a small herd of cattle near Beatrice in southeast Nebraska. On a cold, windy afternoon he carried a couple buckets of feed into a cattle corral and his calves came running.

“I have pride in the way we take care of cattle, the way they’re treated,” Regier said. “I shouldn’t say it, but I tend to love each one of ‘em. But they’d probably tell me, ‘Not if I’m going to slaughter.’”

Of course, his calves will someday end up on a supermarket shelf. When they do, Regier wants the label to clearly state the meat was made in America. For Regier and other ranchers, “Buy American” is a good marketing slogan, whether you’re selling cars or cattle.

“The meatpackers want to make the meat product that comes from the foreign countries a generic product which doesn’t’ require labeling,” Regier said.

Meat packing companies have indeed fought country of origin labels since they were created in 2002. So have livestock producers in Canada and Mexico, and they may be closer to peeling them off.

“I have pride in the way we take care of cattle, the way they’re treated,” Regier said. “I shouldn’t say it, but I tend to love each one of ‘em. …”

Mark Dopp of the North American Meat Institute, a meatpacking industry group, says the labels are an economic burden. Packers have to keep track of where animals are born, raised, and slaughtered. The easiest way to do that is to separate imported livestock from American animals.

The labels don’t have anything to do with food safety and they don’t make it easier to trace food back to the farm. But to keep things simple, Dopp says some packing plants and grocery stores could decide to go all-American. That would hurt the market for, say, a Canadian rancher hoping to sell to the U.S.

Canada and Mexico took that question to the World Trade Organization. Last fall, they won. The WTO said the information on country of origin labels on meat is not worth enough to consumers compared to what it costs the industry.

“That makes one a little bit pessimistic about whether there’s a real benefit, from a consumer-demand perspective,” Tonsor said.

But Patty Lovera, of the consumer advocacy group Food and Water Watch, says surveys have shown consumers do want to know where their meat comes from. How they act on that information, she says, is up to them.

“To be having this fight is kind of amazing when the trend on everything else on food is giving people more information,” Lovera said. “These guys are fighting to not give this basic stuff.”

The U.S. appealed the WTO ruling against the labels and the debate over country of origin labels continues. But with Canada threatening trade sanctions, Congress may move first. Lawmakers could repeal the labels, or change the language to something like “raised and slaughtered in North America.”

To farmer and rancher Gayland Regier, that wouldn’t be saying much. He’s concerned meat packers could use imported cattle to water down prices for American ranchers. Labeling makes that harder to do.

“Especially with the movement toward more global open markets,” Regier said. “They label it by name brands. How about us as wholesale cattle producers? Why can’t we differentiate it from that which comes in from other foreign countries?”

With meat companies extending their influence beyond the borders of the U.S., American producers are concerned about how they’re going to stand out against global competition.