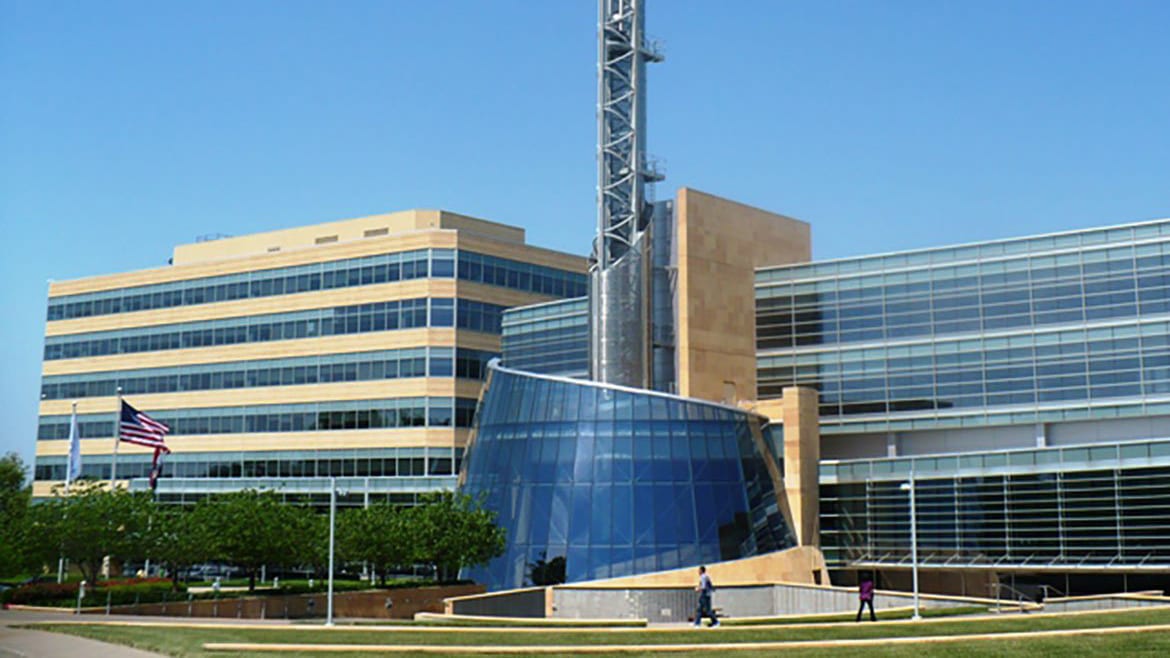 The winning bid was first reported last week by Pulse+IT magazine, a health IT publication in Australia.

The magazine said that, while the value of the contract was not disclosed, the New South Wales government had allocated $170 million for the program. It said the aim was to improve medication safety from supply through prescribing and administration.

The winning bid comes atop news that Cerner remains in contention for a 10-year contract, estimated to be worth $11 billion, to update the U.S. Defense Department’s electronic health record system.

A team led by Cerner is among three still in the running for the contract, which is expected to be awarded this summer. One of the teams is led by Cerner arch-rival Epic Systems Corp.

Cerner said it expects to post 2015 revenue of $4.8 billion to $5 billion. With the Siemens acquisition, the company now has 21,000 employees and an overseas presence in some 30 countries.