Group seeks to get rid of Kansas sales tax on food 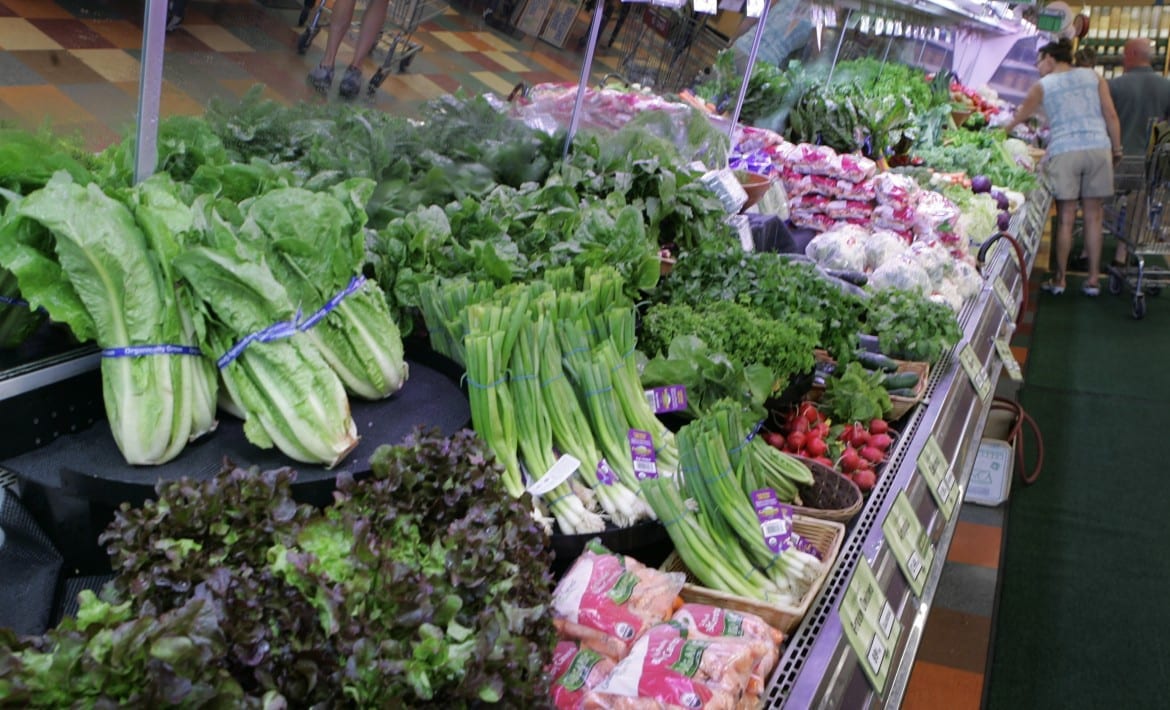 Kansas City, Kansas, officials are lamenting the closing of a Price Chopper grocery store in the northeast part of the city. Full-service grocery stores are often the only place to buy fresh food in under-served neighborhoods (Photo: Orlin Wagner | AP)
Share this story

Led by KC Healthy Kids, a nonprofit organization supported in part by the Kansas Health Foundation, a coalition is being formed to guide a legislative effort to exempt food from the state sales tax.

Kansas is one of only 14 states that levies a sales tax on food. And its 6.15 percent per dollar is the second highest in the nation, trailing only Mississippi’s 7 percent rate.

Low-income Kansans can apply for a $125 reduction in their state income tax bill to partially offset the amount of sales tax they’ve paid on food.

Even in good financial times, legislators have rejected attempts to exempt food from the sales tax. It probably will be an even tougher sell in the coming session given the state’s mounting budget problems.

With a steep drop in tax collections due in large part to the income tax cuts championed by Republican Gov. Sam Brownback, legislators will be faced with the urgent task of cutting $280 million from this year’s already approved budget when they convene in January. They also must deal with a projected deficit in the neighborhood of $600 million as they craft the budget for the fiscal year that begins on July 1, 2015.

Exempting food from the sales tax would lower revenue collections by about $390 million a year.

Jones-Wisner, however, sees opportunity where others see almost certain failure. The budget crisis, she says, guarantees that state tax policy will be discussed. That discussion will give the coalition an opportunity to shine a brighter light on a tax that its members believe is both regressive and a contributing factor to Kansas’ steady drop in national health rankings, she says.

In 1991, Kansas was the nation’s eighth healthiest state, according to rankings compiled annually by the United Health Foundation. It now ranks 27th.

“We know that there is going to have to be a really robust conversation this session about tax policy, and we think that this needs to be a part of that conversation,” Jones-Wisner says.

If lawmakers refuse to consider the exemption because of its cost, Jones-Wisner says the coalition may urge a partial exemption for whole fruits and vegetables.

Two members of the Kansas Senate — a Republican and a Democrat — announced in October that they would pursue legislation to eliminate the sales tax on food. Republican Michael O’Donnell and Democrat Oletha Faust-Goudeau, both from Wichita, said their proposal would likely phase out the tax over several years.

For vaccination rates, Kansas and Missouri fall in lower half of states