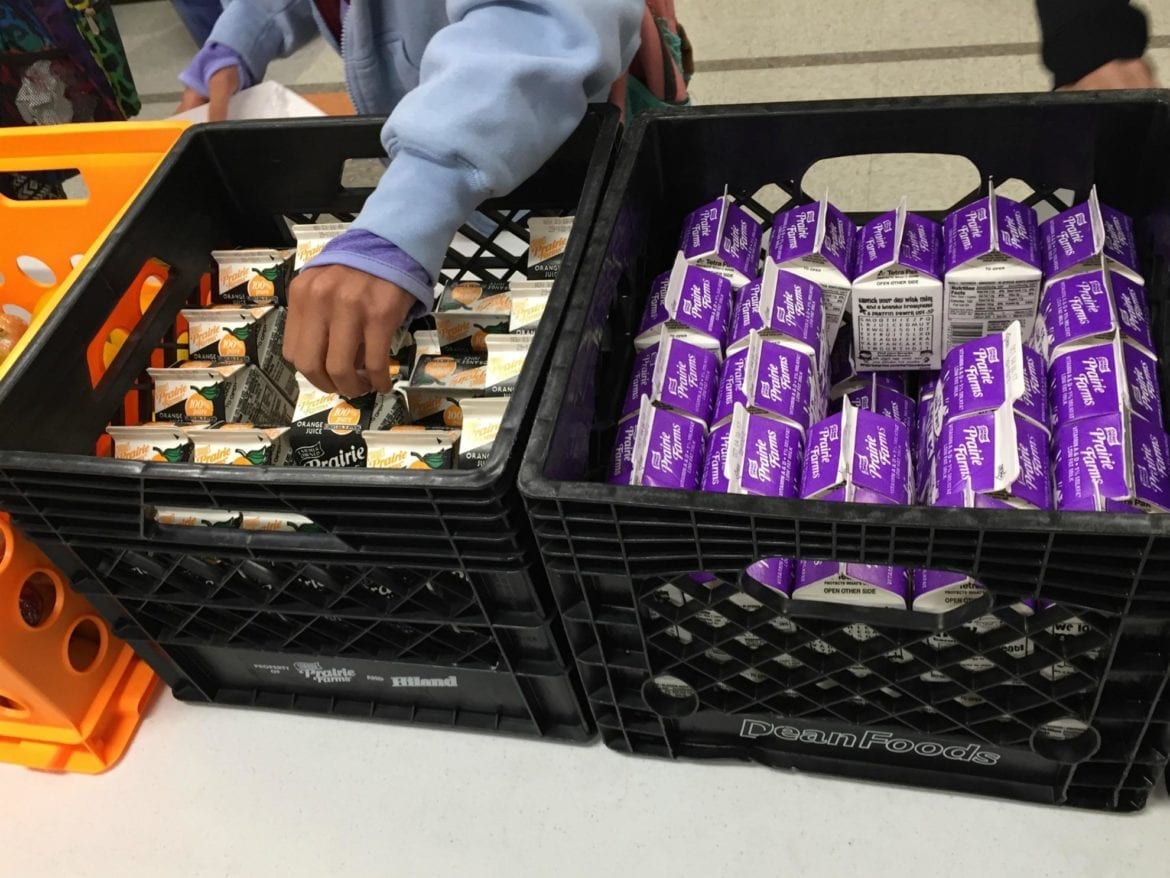 Chantelle DosRemedios was pregnant with her second child when she and her husband both lost their jobs in Rhode Island. Like millions of others, she depended on a federal program designed to aid in early childhood development to keep her children fed.

Moms and kids who qualify can participate in a federal program called Women, Infants and Children, or WIC. The program provides nutritious food packages and other benefits to some 8 million moms and young kids nationwide.

“At that time, if I didn’t have (WIC), it would mean my kids not having enough during the day to eat,” she says. “It was such a great help when you have nothing coming in until you can get back on your feet again.”

Once kids enrolled in WIC turn five, though, they are no longer eligible for the extra food. According to new research, that puts entire families at risk for hunger.

When DosRemedios’ first son turned five, he still hadn’t started kindergarten, so he couldn’t take advantage of free school meals that some schools supply. That donut hole – the gap between aging out of WIC and starting school – hits a lot of families, DosRemedios says.

“I believe that would help a lot of parents because it is an additional cost for a whole year providing extra food until they can get into a full-day kindergarten or a full-day school,” she says.

Colleen Heflin, who specializes in food policy as a professor at the University of Missouri, recently published new research looking at kids who fall into this gap. She found that losing a food package for one child can plunge the whole family into an unstable situation without enough food; a family of five may now have to split four meals. 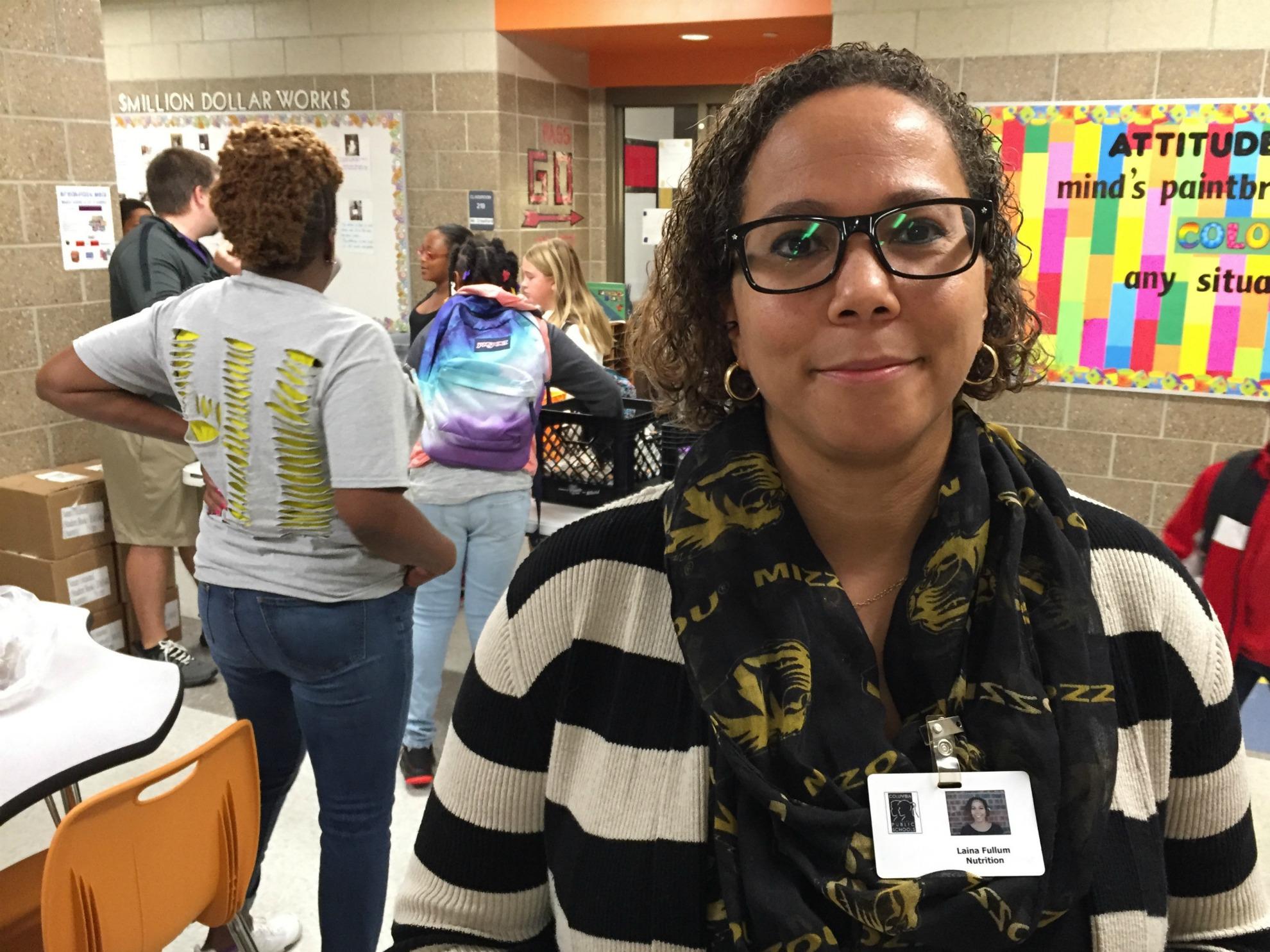 “Our research showed that there’s a spike in food insecurity right around this age point, when children lose eligibility for WIC,” she says.

And, she says, a lack of nutritious food can have lasting effects on the kids.

“There are physical effects, mental health effects (and) cognitive effects,” she says. “We know there are differences in family functioning. And (there are) even somewhat obvious things like families are less likely to eat meals together, which we know has impacts on all sorts of positive pro-social behaviors.”

When children fall into this gap, families sometimes enroll in SNAP, or food stamps. Others shop at the food bank. So Heflin has an idea: Extend WIC eligibility to age 6.

“And this would, for most of the children in our survey, close that gap entirely,” she says.

“Participating in WIC is associated with not only better diets, which you would expect, but also healthier births, lower infant mortality and lasting effects,” Nueberger says.

Indeed, that’s why several advocacy groups, including the National WIC Association and Food Research and Action Center, have been pushing for a U.S. Senate bill that reauthorizes the WIC program and adds to it by extending eligibility to age six, as well as extending infant certification for up to two years. The bill passed the Senate Agriculture Committee in January 2016, but has yet to get a vote in the full Senate.

“Assuring the eligibility to age six is absolutely important to us,” says Douglas Greenaway, president and CEO of the National WIC Association. “We ought to be doing everything we can to facilitate ease of access reducing those barriers. So, let’s streamline access to the program.” 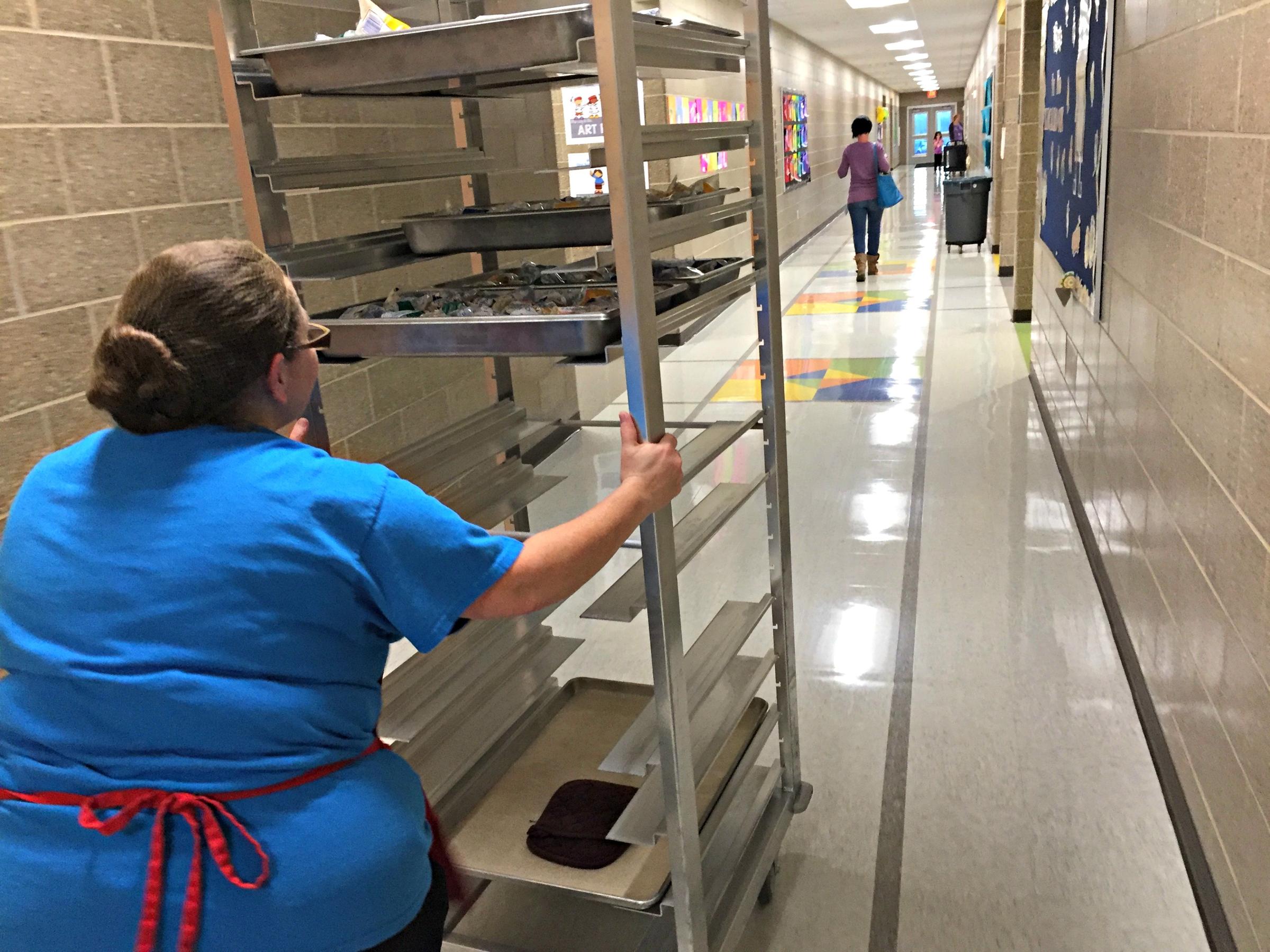 In 2015, however, the WIC program cost about $6.2 billion. Extending eligibility would likely increase the price, which makes changing who qualifies for WIC an uphill battle.

Nationally, schools served 1.8 billion free breakfasts in 2015 — and even more free or cheap lunches. The programs cost about $15.6 million in the 2015 fiscal year, according to U.S. Agriculture Department data.

At Battle Elementary School in Columbia, Missouri, students can pick up milk, juice, fruit and warm muffins for breakfast on their way to class. The kitchen staff serves about 340 breakfasts every morning.

Laina Fullum, the director of nutrition services for the Columbia public school district, says she worries about the kids the school system can’t reach. Even with free meals at school courtesy of the U.S. Department of Agriculture, Fullum says she knows many of these students are still hungry at home.

“I would say weekends are our biggest concern, because we’re not there on the weekends,” she says. “The one thing we do notice is that students eat a lot on Monday and eat a lot on Friday because a few of them know when they get home, there’s not going to be much there.”