Anticipating the benefits of a trade deal in the Pacific 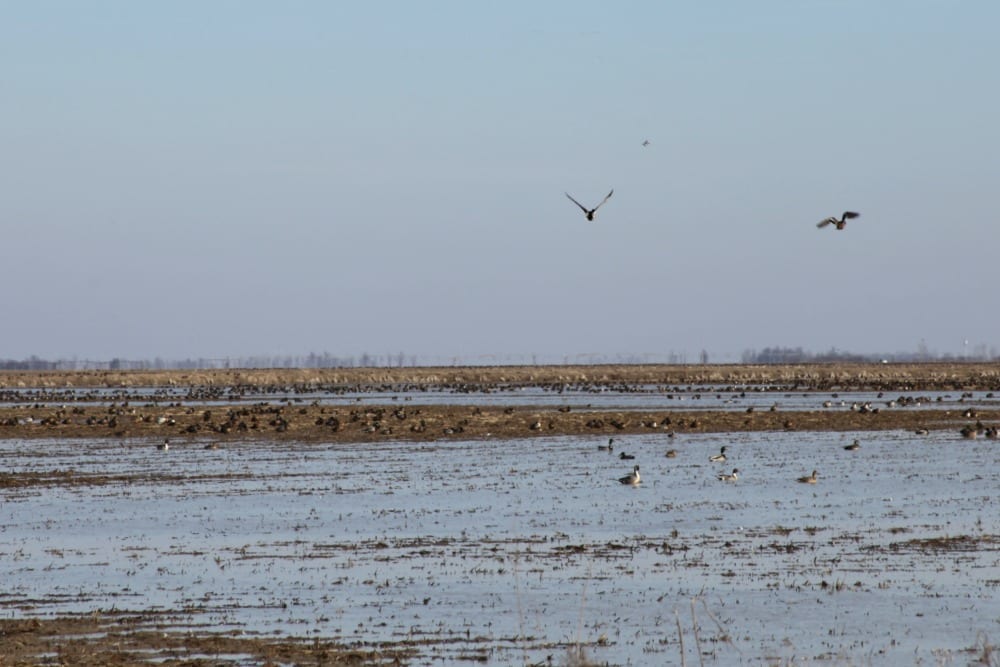 After years of negotiations, a dozen countries – from New Zealand up to Canada –are on the verge of a trade agreement that could be worth billions of dollars to the U.S. agriculture industry. Many American farmers and ranchers are eager to see the expected benefits of the Trans Pacific Partnership, or TPP.

A free trade agreement across the Pacific Ocean could open up markets and raise prices for him as well as other rice producers, said Chuck Earnest, a rice farmer in southeast Missouri.

“About 40 percent of the American rice crop is exported year after year, and so we have to have access to far more markets in order to be able to move our crop,” he said.

The U.S. Department of Agriculture estimates the deal could be a $3 billion increase in agriculture exports to the region. Tariff-free trades would be opened up across many industries, including automobiles and pharmaceuticals. For U.S. soybean producers, the deal could mean no longer paying tariffs as high as 20 percent in countries like Japan. For ranchers, the TPP could mean the elimination of tariffs that are now as high as 50 percent.

“That’s a lot of money,” Earnest said.  “For Missouri producers to get our share of that would be a significant thing.  It would either draw the rice price up, or it would increase rice acres in Missouri.  Either of those are good things.”

TPP negotiations continue in Hawaii in March, and some of the trickiest issues surround rice and other agriculture products. That’s mostly because of Japan, which is protective of its so-called five sacred commodities:  beef and pork, wheat, sugar, dairy and rice.

“In trade negotiations, (Japan has) tied those to motivations such as preserving culture and food security or food safety,” said Wyatt Thompson, a University of Missouri agriculture economist. “And also other things you might not think of like flood control or having pretty countrysides.”

As for the U.S., eliminating tariffs mean more beef, pork and rice could be sold to Japan.

“For a range of commodities we might increase our exports to Japan, which means higher U.S. prices for these commodities and somewhat greater revenue to farmers and producers,” Thompson said.

In the United States, there are other concerns.  Some food safety groups contend the agreement may lead to imports that don’t meet strict American safety standards.

But the negotiations have been private and the exact terms of the deal are unknown, so  eperts say it’s hard to speculate.

Those in favor of an agreement, including U.S. Secretary of Agriculture Tom Vilsack, say it’s crucial to strike a deal quickly.

“If we don’t get this done, the void will be filled by China and China will set the stage and set the rules for trade with Asian nations in the future,” he said. “We don’t want to cede that opportunity to China.”

Vilsack said to expedite approval of the deal, he and previous agriculture secretaries have asked Congress to grant Trade Promotion Authority to President Barack Obama. That would allow the president to negotiate a trade deal and fast track it to Congress for approval.

Ultimately, Vilsack said, nailing down a TPP agreement would help create momentum for an even bigger trade agreement with the European Union. 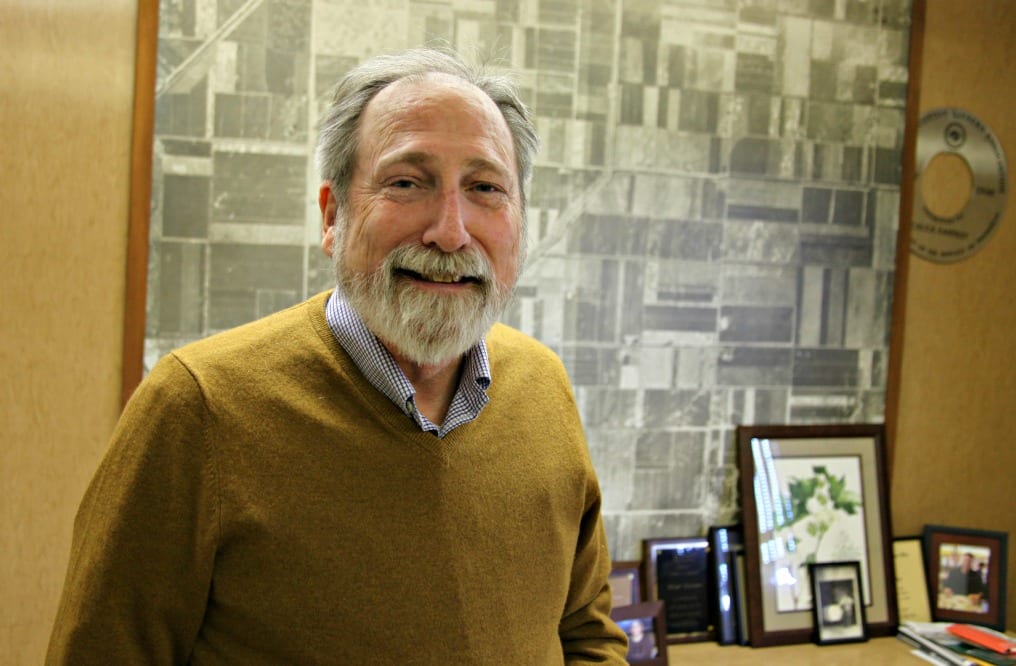