A Quick, Clickable Roundup Of Health News From Our Region For The First Week of October 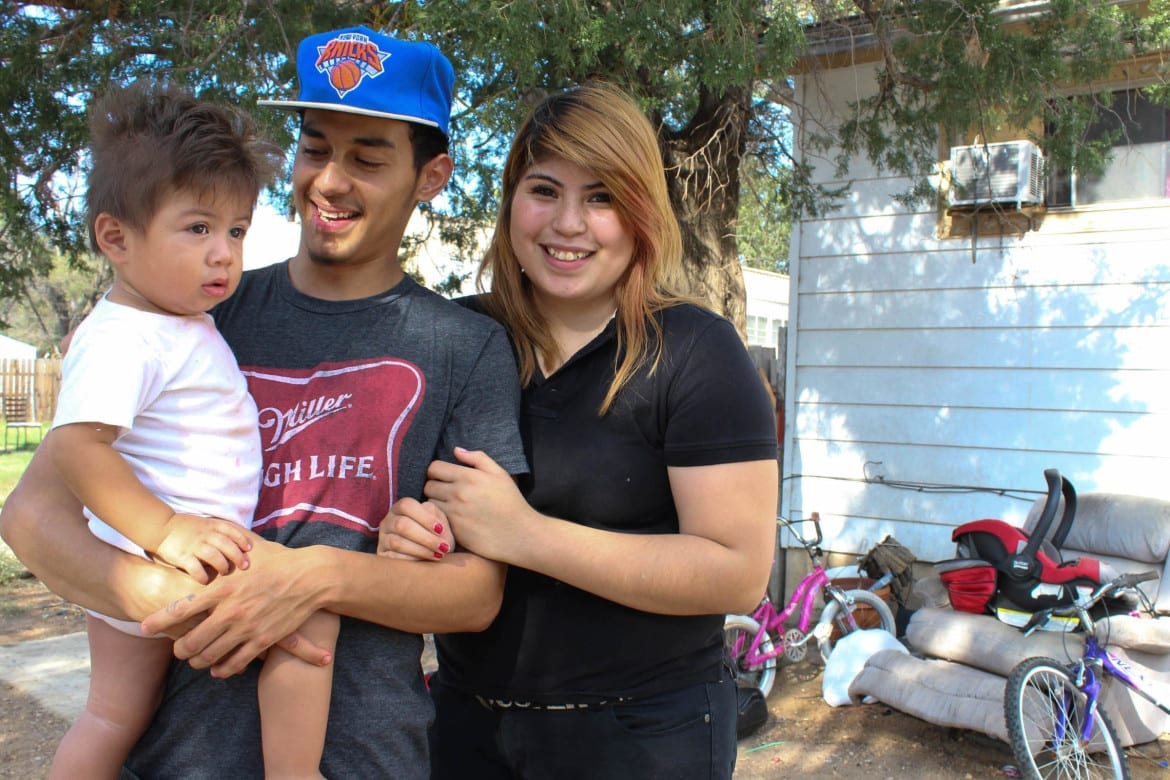 Nineteen-year-old Claudia Rivera shares a single-story tract home in Liberal, Kansas, with her boyfriend, 20-year-old Jesùs Varela. Last month, Varela’s mother moved in so she could watch Rivera’s baby boy, Fabian, while Rivera works at the Dollar General store and Valera pulls down a shift at the local meatpacking plant. Getting pregnant at 17, Rivera says, changed her life – and her plans to go to college.

In Liberal, she says, teen moms aren’t that unusual. In fact, southwest Kansas cities like Liberal, Dodge City and Garden City have the highest teenage birth rates in the state.

These towns also happen to have large Latino populations. Close to 60 percent of Liberal’s 20,000 residents are Latino. Many, like Rivera’s parents, emigrated from Mexico to work in the meatpacking plant.

According to The National Campaign to Prevent Teen and Unplanned Pregnancy, 6.4 percent of Latinas ages 15 to 19 will give birth. That may not sound like a lot, but it’s the fourth-highest rate in the country.

Vincent Guilamo-Ramos is a professor at New York University who has studied adolescent health among Latinos for more than two decades. He says that while the national rate of teen pregnancy has decreased significantly in the past 20 years, it’s still unacceptably high for Latinos: About three out of 10 Latina teens will get pregnant before the age of 20. That doesn’t mean Latino teens are more likely to engage in sex compared with other ethnic groups. Rather, Guilamo-Ramos says, the difference has to do with the resources available to them.

Crucially, Guilamo-Ramos says, teen pregnancy can perpetuate the cycle of poverty. Teen moms are more likely to drop out of school and face greater economic hardship than older mothers.

— Esther Honig is a freelance reporter for Heartland Health Monitor, which is based at KCUR

Coca-Cola, the world’s largest producer of sugary beverages, had been a partner and sponsor of the American Academy of Pediatrics. But the Academy is now ending its relationship after revelations that the company has paid for scientific research playing down the role of soda in obesity. It was a main sponsor of the academy’s Web site, healthychildren.org, and a past sponsor of the group’s national conference.

Coca-Cola has provided over $100 million in financial support to other professional medical and health groups as well. The Academy is now ending its relationship with Coke. And it comes after a recent story in The New York Times laid out how the company has paid for scientific research that plays down the role of soda in obesity.

A Kansas committee formed to vet a federally mandated plan to cut carbon emissions met for the first time Thursday in a hearing dominated by criticism of the plan.

Rep. Dennis Hedke, chairman of the Clean Power Plan Implementation Study Committee, blasted the U.S. Environmental Protection Agency for putting forth the rule, which is intended to prevent climate change.

The Clean Power Plan is a set of regulations from the U.S. Environmental Protection Agency that require states to meet certain carbon reduction goals within their electrical grids by 2030. According to the EPA, Kansas was given “one of the least stringent state goals” in the country.

Gov. Sam Brownback and Republican legislative leaders have decried the regulations, saying they violate states’ rights and will lead to big utility cost increases for businesses and individuals. They passed a bill instructing the Kansas Department of Health and Environment to move forward in drafting a plan to meet the 2030 mandate, because if the state does not form its own plan, the EPA will impose one on it.

But the legislation passed last session stipulates that any KDHE plan must be vetted by the Kansas attorney general to ensure it doesn’t undermine a lawsuit Kansas and 14 other states have filed against the EPA.

The bill also formed the 11-member committee to provide legislative oversight of any plan KDHE puts forth.

The agenda for Thursday’s committee meeting included presentations from utility company representatives, state regulators and an attorney from Baker Botts, which bills itself as “one of the leading oil and gas firms in the world.”

The Clean Power Plan committee is made up of nine Republicans and two Democrats, all of them members of the House Energy and Environment Committee or Senate Utilities Committee. The two Republican chairmen of those committees, Hedke and Sen. Rob Olson, both are on record saying they do not believe humans are causing climate change. Hedke is a geophysicist who contracts with oil and natural gas companies.

Roughly 1,000 Kansas doctors soon will be participating in a massive nationwide initiative aimed at improving the quality and efficiency of the health care system. The Kansas doctors will be part of a six-state transformation project managed by the Iowa Healthcare Collaborative, a nonprofit organization formed in 2004 by doctors and hospitals in the state. 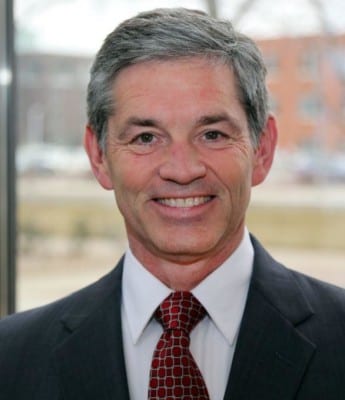 Dr. Tom Evans, the CEO of the Iowa collaborative, said each of the participating states will be free to focus on its own improvement strategy.

Georgia, Oklahoma and South Dakota are the other states participating in what has been named the Compass Practice Transformation Network. It’s one of 39 collaborative groups selected to be part of a $685 million campaign announced last Tuesday by the Obama administration to transform the fee-for-service system into a performance-based system that rewards quality over volume.

The Compass Practice Transformation Network will be funded by a four-year innovation grant of $32.5 million from the Centers for Medicare and Medicaid Services.

“This is the first step in what’s going to be a long transition, going from a strictly fee for service-based payment methodology to one that’s more performance-based,” said Jerry Slaughter, executive director of the Kansas Medical Society. “It’s unprecedented. It’s going to change how everybody in the health care system is going to be paid in the future.”

Advocates for elderly and disabled Kansans are anxiously awaiting the publication of the state’s plan to combine seven Medicaid waivers into one. The waivers currently provide home and community-based services for people within a range of support categories, including developmental disability, physical disability, traumatic brain injury or frail/elderly.

Officials with the Kansas Department for Aging and Disability Services initially said they planned to post details of the proposal on Sept. 30. But Angela de Rocha, a spokeswoman for the agency, said in an email last Tuesday that was not a hard deadline and the plan may not be published until late this week or early next week.

Waivers allow states to try new ways to deliver and pay for Medicaid services. The waivers at issue allow Kansas to provide longer-term care in home and community settings rather than institutional ones.

State officials say combining the seven waivers will reduce bureaucracy and allow enrollees to receive services that better fit their individual needs, rather than being constrained by a disability label. But advocates for Kansans with disabilities have expressed anxiety about the overhaul.

State officials expect to submit their plan to the federal Centers for Medicare and Medicaid Services by the start of 2016. If CMS signs on, the state plans to implement the changes by July 2016.