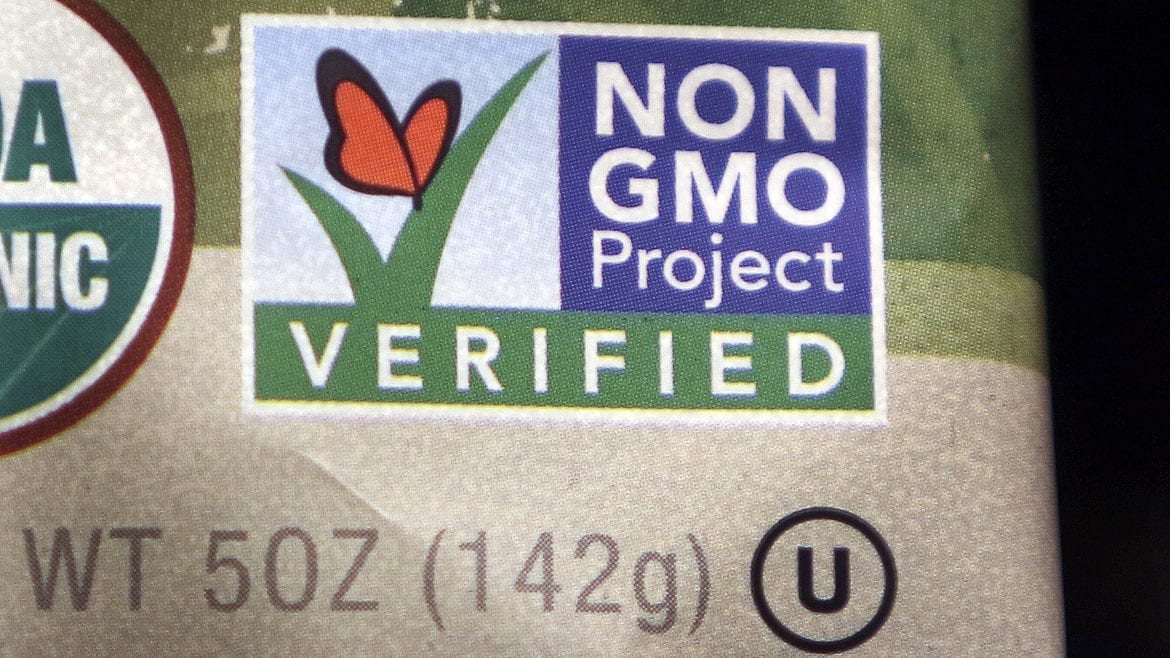 The U.S. Senate late Thursday night approved a bill that outlaws states’ efforts to put labels on food products made with genetically-modified organisms and instead gives companies more leeway in disclosing GMOs.

The measure must still be passed by the U.S. House, but there are lots of questions. Harvest Public Media has been watching this ongoing battle for more than a year and we have answers for the five big questions about this latest volley in this food fight.

So, if this new bill is about national GMO labeling, everyone’s happy, right?

No. Longtime supporters of GMO labeling want a mandatory requirement for on-package labeling and a strict national standard or definition of what a GMO is.

This bill is less stringent than the Vermont law, giving companies three options for labeling:  text on food packaging, a QR (Quick Response) code, or a phone number or a website with more information.

Those opposed to this bill (found here) say it has loopholes, including hiding much of that information behind a QR code. Sen. Jeff Merkley, an Oregon Democrat, called use of the code “an impossible obstacle course.”

Sen. Jon Tester, a Montana Democrat and a farmer, mocked the bill as anti-consumer.

“We developed a Mickey Mouse QR label where working families in this country will have to take an iPhone, take a picture of it, go to a website, sort through that website until you find the information you need,” he said. “And that’s if you have an iPhone and that’s if the store has Wi-Fi.”

Food and ag groups, who have long opposed GMO labeling laws, have acquiesced to the polls that show an overwhelming majority of Americans want to the know if there is genetically altered ingredients in their food. They say consumers will be able to get more scientific fact-based information.

In fact, the bill is a compromise, worked on by Sen. Pat Roberts, a Kansas Republican, and Sen. Debbie Stabenow, a Michigan Democrat, for months and finally announced on June 23. It mostly appears to take the labeling standard out of states’ hands and gives that power to the federal government.

“We must continue to be guided by the best available science, research and innovation,” he said. “Biotechnology products are safe.”

The Senate bill will have to be approved by the U.S. House, which last year passed a bill calling for voluntary labeling standards.

What happens to Vermont’s law?

Vermont’s law went into effect last Friday (July 1), but won’t be enforced by that state’s officials until Jan. 1, 2017. Other states (Connecticut and Maine) that have approved GMO labeling laws set to go into effect in the future will also be dead.

What’s the deal with (alleged) loopholes?

Opponents of the Senate bill have jumped on a letter issued last week by the FDA, and reported by The Des Moines Register, that says some GMO products could be exempt from the law because of non-specific wording.

In a letter obtained by The Des Moines Register, the FDA expressed concern that the bill’s use of the words “that contains genetic material” would mean that oil made from genetically engineered soybeans, and starches and purified proteins, would not require a GMO label.

The reason is that once the commodity is processed, the product would not have any detectable amounts of the genetic material.

Stabenow asked the USDA to respond and the agency sent this letter, saying the bill would cover those processed ingredients like soy oil and high-fructose corn syrup.

The devil, as always, will be in the details, which will be decided in USDA rules negotiations over the next two years. As longtime ag reporter Chris Clayton tweeted:

It doesn't take long to figure out the GMO labeling rule will be a nightmare for USDA to draft and implement once bill becomes law.

But all the recent science says GMOs are safe to eat, right?

Yes. Most recently, the National Academies of Science found that genetically-engineered crops are safe to eat and don’t cause diseases. Environmentally, use of GM seeds are criticized as leading to the use of more pesticides.

In the meantime, what if I don’t want to eat GMOs?