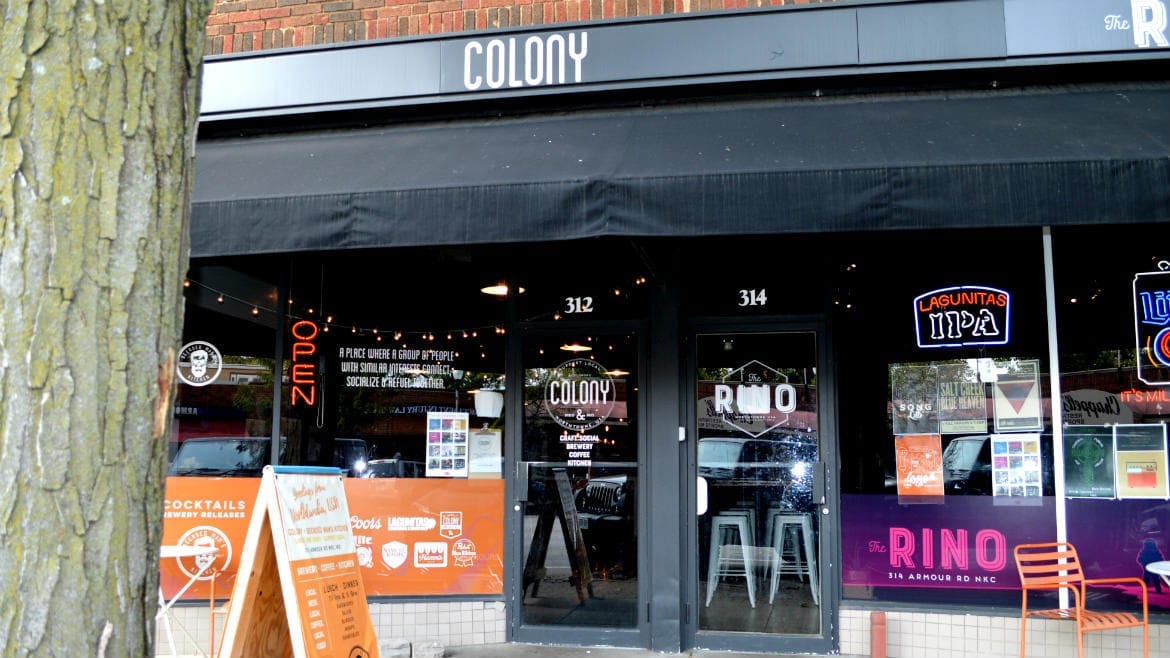 Colony will close its brewery at the end of the year. (Jonathan Bender | Flatland)
Share this story

The beer-brewing, burrito-slinging, cocktail-making, live-music-hosting coffee shop in North Kansas City known as Colony is closing the brewery portion of its business by the end of the year.

“The brewery itself was very successful,” co-owner Zach Henderson said. “But there wasn’t an opportunity to grow with the current model.”

The many-headed Colony has 10 taps, but the limited capacity of its brewing equipment meant only four would feature its non-traditional craft ales and other peculiar creations.

“When we started, no one had done a Cinnamon Toast Crunch beer in North Kansas City,” Henderson said. “But now a lot of new breweries are doing different and weird stuff. There’s going to be a brewery for every neighborhood, and I feel like we were a part of that.”

In the coming months, Colony will expand to 18 taps — featuring other local breweries — in order to expand the variety of beers it offers.

As part of a new focus on music and cocktails, Henderson and his partner, Drew Cobb, will look to create two distinct spaces for Colony and The Rino, the attached music space that focuses on local acts. The Rino will get a bar in back, and Colony will have a new cocktail program, so drinkers who aren’t there for live music can enter without paying a cover.

“All of our changes come from what the community has said that they want,” Henderson said.

Colony’s decision to close its brewing operation comes on the heels on Rock & Run Brewery and Pub shutting its doors in Liberty, Missouri, last month. Rock & Run is holding a farewell party from 4 to 10 p.m. this Friday and Saturday. They will have beer but no food available.

Tap List | The Day the Music Died: Rock & Run Brewery and Pub ClosesA brewery at the forefront of the recent craft beer boom has closed. After nearly five years in downtown Liberty, Rock & Run Brewery & Pub shut its doors last Tuesday. The following note was posted on the brewery’s site:… 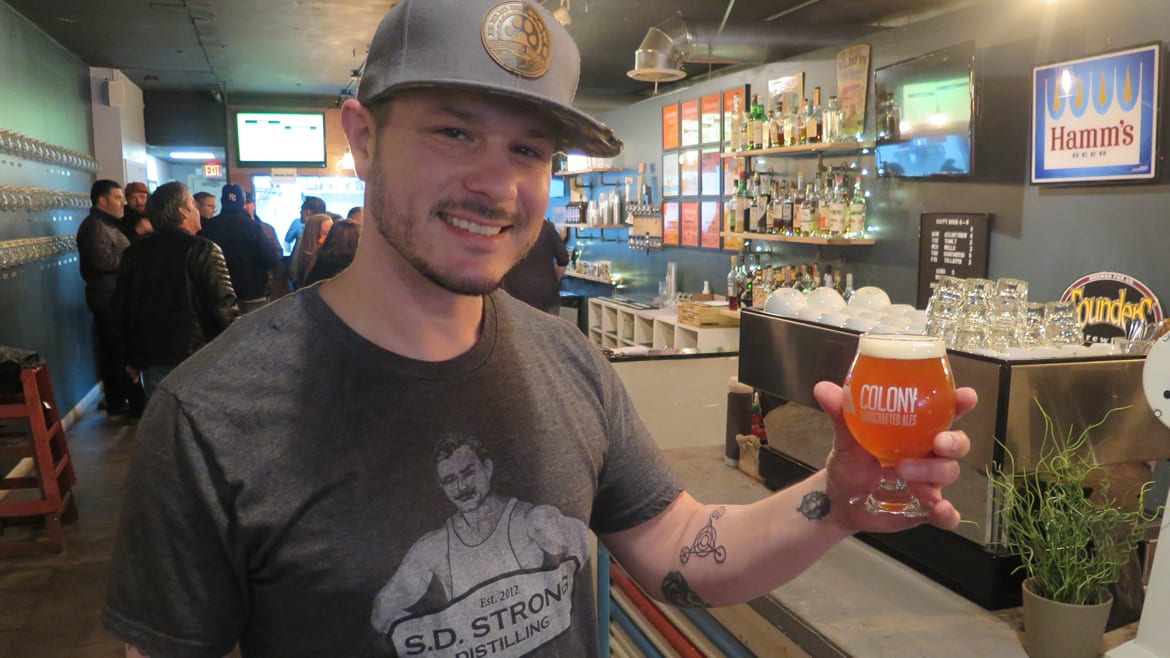 Rodney Beagle, a homebrewer who also worked at neighboring Big Rip Brewing Co., was given the task of helping to build out the fledgling brewery’s identity. To that end, he set out with a goal of putting a new beer on tap each week for an entire year. Beagle’s beers, like the Samsquanch (a barrel-aged, dark plum sour) were inventive and, at times, perplexing.

“We wanted to support Rodney’s passion,” Henderson said. “We couldn’t be more proud of what Rodney and everyone involved has accomplished in this short time.”

This October, shortly after the brewery’s first anniversary, Beagle hit his mark. In total, Colony brewed more than 60 beers formulated with everything from cilantro and cereal to tea leaves and black currants.

Colony added several components to its business over the past year, including a kitchen and The Rino. Beerded Man Kitchen has fries and burgers, but you should order the burrito, which is as precisely packed with barbecue chicken as a shirt folded by celebrated minimalist Marie Kondo. In January, the kitchen will extends its hours and be open on Mondays.

Its winter cocktail menu, which is rolling out this week, includes smoke-infused Union Horse reserve bourbon and a cinnamon and pepper-infused bourbon with Hugo Tea.