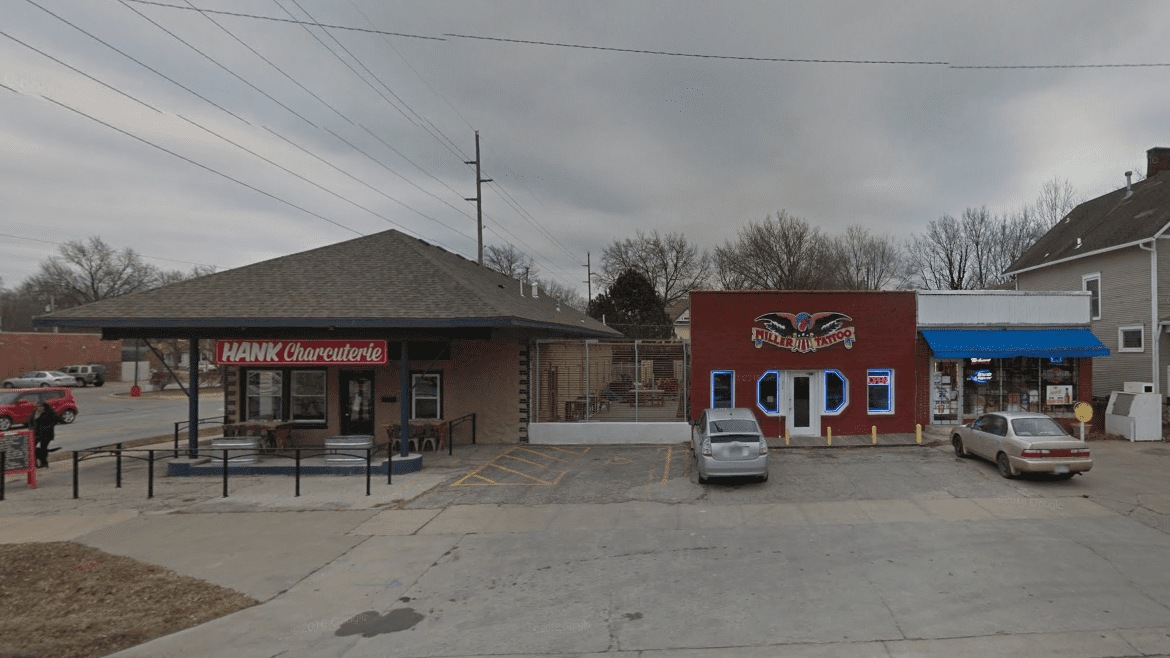 Kansas City’s next great brewery may very well be pouring beer in Berkley Riverfront Park this Saturday. The 2016 Kansas City Nanobrew Festival is from 2 to 6 p.m. and will feature more than 200 brews from area homebrewers. The festival, now in its seventh year, is a celebration of originality in brewing — as The Pitch noted, there will even be beer served from a Volkswagen van. Many of Kansas City’s current breweries, Big Rip and Cinder Block are two examples, have poured at the Nanobrew Fest in the past. Tickets are $35, which includes a souvenir glass, beer tastings and a $5 food voucher.

Bourbon. Barbecue. Beer. That might be all you need to know about Pig and Swig, a new barbecue-centric festival in the Power & Light District this Saturday from 3 to 6 p.m. Tickets are $25 and include eight drink tastings, barbecue bites (Blind Box BBQ and Plowboys BBQ, among them), and a souvenir glass.

While you’re downtown, you could also pop by the seventh annual Phoenix Fest — a live music festival with indoor and outdoor stages — put on by The Phoenix (302 W 8th Street) this Saturday from 2 p.m. to 1:30 a.m. Tickets are $8 in advance or $10 on the day of the festival.

Christmas arrives a little early this year. Torn Label Brewing Company (1708 Campbell Street) will be releasing Christmas in July — a Belgian stout brewed with bloody oranges and aged in J Rieger & Co. whiskey barrels — at 12 p.m. on Saturday. The limited release brew has been aging for seven months — it will be on tap and in bottles.

If you need dinner inspiration, head over to Loud House Farm (4300 E 113th Street) on Sunday from 11 a.m. to 2 p.m. They’ll be hosting a farmer’s market with a wide variety of goods available from pastured lamb to zucchini relish to raw goat’s milk. You can also meet and pet the goats that live on the farm.

Got a nickel? Then you’ve got a date night. Actually, it will be a dime (a nickel for you and your date). Shawnee Town 1929 (11501 W 57th Street, Shawnee, Kansas) is hosting a movie night at the barn. They’ll be showing “The Circus” — the silent film starring Charlie Chaplin — and serving up popcorn at 9 p.m. Saturday. It’s bring your own blanket or lawn chair.

Hank Charcuterie (1900 Massachusetts, Lawrence, Kansas), fresh off a new renovation project, will celebrate its two year anniversary this Sunday at 7 p.m. As part of the celebration, they’ll have a low country boil with shrimp, sausage, and vegetables, as well as peach cobbler and ice cream for dessert. Tickets are $35 and you can reserve them at (785)-832-8688.

We Didn't Do Dry January

Local Brewers Are Reopening Their Doors