A classic, revived: Donuts and dining at the Ladybird 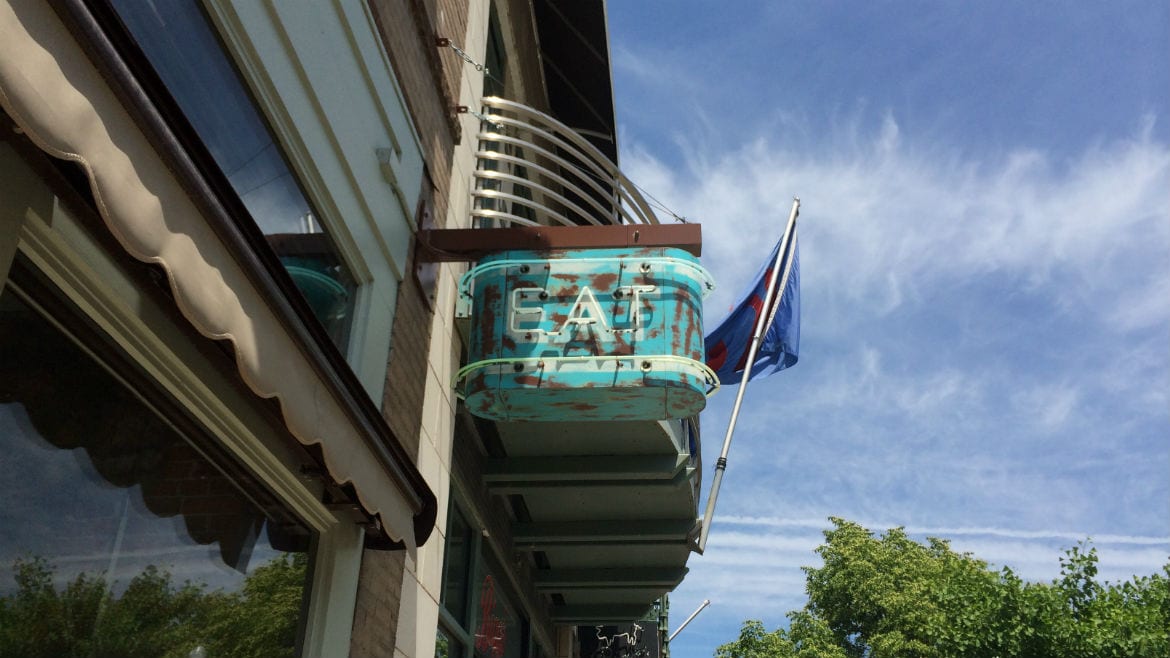 On a recent Wednesday afternoon, Meg Heriford is busy making the rounds. The proprietor of the Ladybird Diner, which has been closed for smoke damage repairs since March, stands in front of a stainless steel prep table in the kitchen at Pachamama’s – the well-known Lawrence eatery that closed in February.

In the kitchen of the shuttered restaurant, Heriford is quietly planning a donut revolution.

“This arose out of me being really depressed after the fire and I wanted to get back to my Ladybird roots,” Heriford says as she pulls an old-fashioned donut out of the fryer. “What inspired Ladybird in the first place was about making food that made people happy. This is just an expansion on that.”

Ladybird Diner opened at 721 Massachusetts Street in August 2014 with the stated goal of reviving the small town diner. Heriford had gained a reputation for the pies she made a few doors down as a server at 715. And Ladybird, backed by the team at 715, had gained a loyal following in its first seven months of operation. 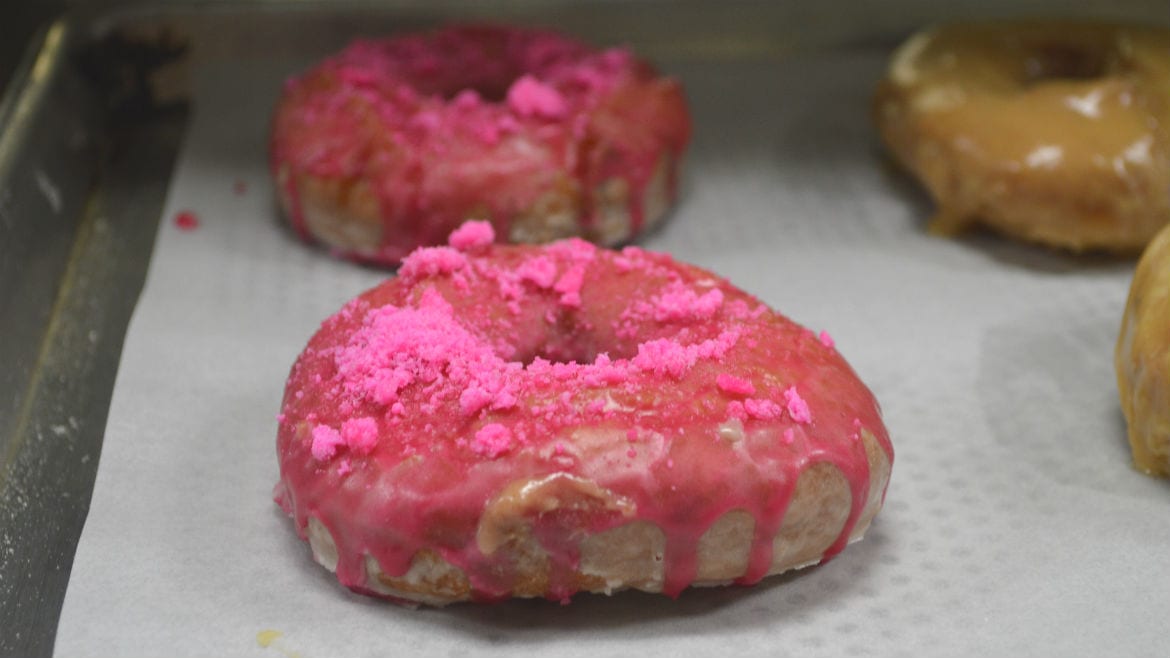 On March 3, there was a fire in the smoker at Biggs BBQ, the restaurant next to Ladybird. The two spaces are connected – they were previously Buffalo Bob’s Smokehouse and the Dynamite Saloon – and as smoke poured from Biggs into the diner’s kitchen, both spaces had to be evacuated.

“We brought out pie and wine and I thought we’d drink wine and eat pie and watch the fire and be back inside in an hour or two,” Heriford says.

That was two months ago. Since then, the ceilings have been reconstructed and the air ducts have been replaced. But the smoke smell still hasn’t dissipated and the dining room needs an overhaul.

The closing of Ladybird meant that Heriford had to let her entire staff go. But she is still trying to view the closing as a rare opportunity for a newly successful restaurant – a chance to tweak the menu and processes.

“I think we all experienced tremendous frustration and we’re using that to recharge us,” Heriford says. “It’s not going to be a different restaurant. It’s just going to be better and we can be faster.”

Before the fire, Heriford was making donuts on Saturdays and Sundays. They were a limited menu item, three to four dozen of the ultimate coconut or green tea and pistachio. She calls them the “sister wives,” to the diner’s main attraction of pie.

“Donuts can serve as a great canvas. They’re a great platform for mixing sweet and salty and spicy and sour,” Heriford says.

Her donuts are old-fashioned sour cream donuts, many of which are modeled after the diner’s popular pie flavors. The Mexican chocolate has the same mix of cinnamon and chilis.

“I had a bad donut a few weeks ago. It was a donut that made me say this is not worth the calories. If you’re going to eat something as nutritionally unredeeming as a donut, it has to fortify your soul,” Heriford says, dipping an old-fashioned into shiny glaze.

“I love the crunch that this guy gets. It’s just like Pop Rocks,” Heriford says, making the crackling noise with her mouth that any child of the 1990s will know.

Heriford is also working on a Coconut Macha, a vegan and gluten-free donut made with coconut oil, coconut milk and rice flour. Later in the afternoon, she’ll experiment with her cannoli donut – an homage to the classic Italian dessert that features ricotta cheese, whipped cream and chocolate.

The donuts have made surprise appearances at the Bourgeios Pig (along with Ladybird’s pie) and a few office deliveries – a chance for Heriford to see what the public thinks of her research and development efforts. She hopes to be back in the Ladybird space in early to mid-June in order to start rebuilding the dining room. The Lawrence Journal-World reported in April that Biggs is targeting a June reopening.

“I’ve been telling people that the Biggs’ fire is the best thing to happen to donuts in Lawrence, Kansas,” Heriford says. “It might have been years before I had time to spend on donuts. Now, these can be super baller.”