curiousKC | Who is Combating Climate Change in Kansas City?

From City Officials to Nonprofit Groups to the Lady Next Door, Kansas City Works To Be Greener 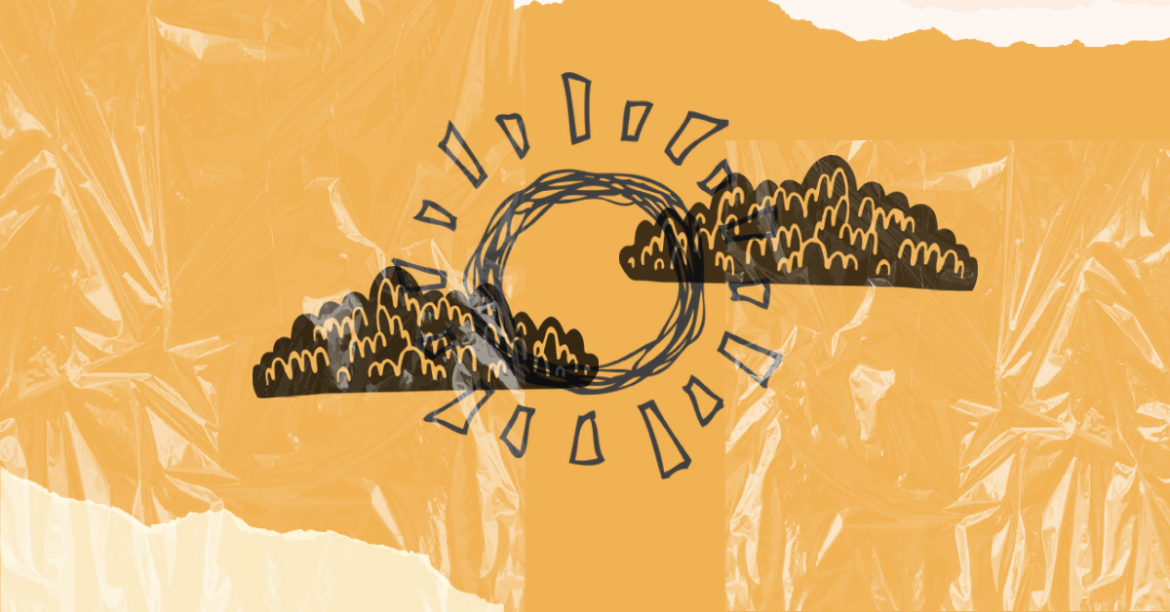 Last year was the sixth warmest year on record since 1880.

As the region come to grips with the effects of climate change, one of our readers wondered:

“Does KC study how climate change affects our city? Does KC have a position dedicated to this and communicating the information to other KC departments and citizens?”

The short answer is yes.

The city of Kansas City not only has the Office of Environmental Quality dedicated to the issue, but there are more than 100 different groups of nonprofit, hobby, or professional organizations devoted to climate change throughout the area.

Andy Savastino, chief environmental officer of the Office of Environmental Quality, works with the city and the community to develop climate strategies for “mitigation and resiliency” in Kansas City.

The city has identified transportation and buildings (both commercial and residential) as the biggest greenhouse gas emitters in the city. According to Savastino, about 30% of emissions are from transportation, while buildings account for close to 60% of the city’s emissions.

Savastino and his office took that goal and developed the Climate Protection & Resiliency Plan, which once completed will inform industries and individuals across the city on how to be more efficient.

To develop the plan, the office collaborated with and listened to neighborhoods across the city, trying to ensure the people had as much of a say as possible.

“We took it to the community and then they kind of tweaked it, and told us what they felt was necessary to be more resilient to their neighborhood and what their needs were,” Savastino said.

Zooming out from just the city of Kansas City, Climate Action KC looks at the entire Kansas City metropolitan area and creates informed plans for the region as a whole.

Once the plan is completed in the next month or so, it will be available for the public to review.

Mike Kelly, mayor of Roeland Park and a member of the Climate Action KC Executive Board, said the group started in 2017 as city leaders across the metro realized collaboration would be essential to tackling climate change.

“We recognized that we were going to have to take a regional approach to do that, because the air that we breathe and the water that we drink doesn’t stop at any particular preordained, jurisdictional boundaries,” Kelly said.

Climate Action KC has partnered with other like-minded groups like Mid-America Regional Council, Metropolitan Energy Center and International Urban Cooperation Initiative, to name a few, which has allowed the group to learn from other cities and regions.

Kelly said these partnerships, along with the collaboration from within the region, helped to inform the Kansas City Regional Climate Action Plan.

Savastino and his team adapted Climate Action KC’s plan to fit the city of Kansas City.

Kelly said other cities have followed suit and are using the same pilot plant to develop their own region-specific plans.

Climate Action KC also noted the mark the city’s buildings add to the carbon footprint. It adapted the Regional Building Energy Exchange as a resource for buildings and property owners in the region who want to be more energy efficient.

“We want to empower the industry with known best practices, because the good news is the solutions are there,” Kelly said. “We just have to implement and accelerate them when it comes to buildings.”

Not only does this empower the building industry to be more environmentally conscious, but Kelly said it also helps to empower communities who were traditionally marginalized in the industry.

“What’s serendipitous about working in this space, when it comes to climate, is the good things that we want to do for the climate have corresponding benefits, and one of them is equity and justice,” Kelly said.

This means addressing climate issues while also breaking down historic redlining in the city. It means giving those who have typically been excluded from the construction industry, women and people of color, a seat at the table.

“We already are feeling the effects of climate change, and we shouldn’t be afraid to talk about it,” Kelly said. “But I also want people to realize that there’s good things that we can do, and that if we, as a community, want these good things we can have them. We just have to not be afraid to speak up for them, and to elect people that are going to implement them.”

It takes collaboration between cities, organizations and people to really address climate change in Kansas City and see some substantial changes.

“Everybody should do something and everybody should be doing something in their sphere of influence, whether it be your home, your school, your church, your business,” Kelly said. “Work with your passion, because you’ll find the connections to the other good things that we’re trying to do for the community.”

He noted one easy way to get involved. Mark your calendars for the April 9th Regional Climate Action Summit. The event is open to the public (with a ticket) and will feature exhibits for things like electric vehicles, speeches from climate experts and other hands-on activities.

Climate Action KC and the Office of Environmental Quality look at climate change from more of a policy level, ensuring the cities and states are pushing industries and individuals in the right direction.

“As important as legislative reform is, which is very important, it’s also very important that we as individuals step up to enforce a sustainable lifestyle,” said Bob Grove, the president of the council. “So the climate council was set up to be a partnership of all the small grassroots, climate activist groups throughout the metro area.”

A large part of the council’s mission is to provide free sustainability workshops and education materials to groups and individuals.

You can help shape local coverage of climate change.

Flatland, a member of the KC Media Collective, wants to hear your thoughts about how we can improve coverage of climate change in Kansas City. Complete this short survey to let us know what you think.

Eventually, Grove said, things like sustainable energy, transportation and fashion will have to be implemented through public policies, but that doesn’t mean folks can’t start those initiatives right now.

In fact, he hopes everyone will start to live more sustainably on their own accord.

“We can start reducing our own personal carbon footprints, and also start using our yard and other tools for (carbon) sequestration,” Grove said. “We can do everything that the government needs to mandate (or) legislate down the road, but we can start working on that now.”

Once city plans are fully in place, it’s still going to be up to Kansas Citians to step up to the plate and make the necessary changes.

“This is not a plan, this is a community driven plan,” Savastino said of the Climate Protection & Resiliency Plan. “It really is going to take all of us. It’s city staff, stakeholders, utilities, everybody has a part to play in hitting the goal of being climate neutral by 2040.”