Above image credit: Death penalty opponents Joyce Engle, left, and Kate McCoy hold a signs as they take part in a vigil outside St. Francis Xavier College Church ahead of the scheduled execution of Missouri death row inmate Russell Bucklew on Tuesday, May 20, 2014, in St. Louis. A federal appeals court granted a stay of execution for Bucklew, hours before he was scheduled to die for killing a southeast Missouri man in 1996. The 8th U.S. Circuit Court of Appeals cited concerns about Bucklews' rare medical condition, which raised the risk of "unnecessary pain and suffering by the inmate." Bucklew was executed in 2019. (AP Photo | Jeff Roberson)
Sponsor Message Become a Flatland sponsor

When the state of Missouri executed an intellectually disabled man on Oct. 5, it brought shame, disgrace and infamy on its citizens, in whose name it acted.

U.S. Rep. Emanuel Cleaver of Missouri, just prior to Ernest Johnson’s death by injection at a state prison in Bonne Terre, said it well in a tweet: “State-sanctioned execution of the intellectually disabled is both morally reprehensible and egregiously unconstitutional.”

But that didn’t matter to Gov. Mike Parson. Nor did the many other pleas on Johnson’s behalf, including one from Pope Francis. Faced with the life-or-death choice described by God’s voice in Deuteronomy 30:19, Parson chose death.

The reason Johnson was on death row, of course, was that he had been convicted of murdering three people with a hammer in a 1994 robbery at a gas station in Columbia. There’s no doubt of his guilt. The victims were store employees: Mary Bratcher, Fred Jones and Mabel Scruggs.

Their names should be remembered, too. They did nothing to deserve to die that way.

But by all official accounts, whatever Johnson’s mental state was on the day he killed those three, by the time he was killed he was a harmless man with a diseased brain. Killing him did nothing to improve the safety of Missourians. It did nothing to bring Bratcher, Jones or Scruggs back to life. It did nothing to rehabilitate Johnson. It did nothing but make Missouri look vengeful and murderous.

If there is any good news in this wretched story it is that the death penalty is legal now in fewer and fewer states. People who have been fighting against capital punishment since the U.S. Supreme Court reinstated it in 1976 have had some success, though not enough.

As the Pew Research Center reports: “As of July 2021, the death penalty is authorized by 27 states and the federal government — including the U.S. Department of Justice and the U.S. military — and prohibited in 23 states and the District of Columbia, according to the Death Penalty Information Center. But even in many of the jurisdictions that authorize the death penalty, executions are rare: 13 of these states, along with the U.S. military, haven’t carried out an execution in a decade or more. That includes three states — California, Oregon and Pennsylvania — where governors have imposed formal moratoriums on executions.”

That’s the good news. The bad news is that the active executioners sometimes kill innocent people. And sometimes they barely avoid that catastrophe when, after a long legal fight, someone gets exonerated because he or she was wrongly convicted of murder.

I wrote about one of the exonerees in my Flatland column in 2018. Darryl Burton, who now helps to lead an advocacy group called the Miracle of Innocence, spent 24 years behind bars before being freed.

The national organization that worked a long time to get Burton exonerated, Centurion Ministries, based in Princeton, New Jersey, has helped to free dozens — not just one or two but dozens and dozens — of innocent people on death row. And as the Death Penalty Information Center notes, since 1973 “more than 185 people have been released from death row with evidence of their innocence.” Beyond that, it says, “an average of 3.94 wrongly convicted death-row prisoners have been exonerated each year since 1973.”

Doesn’t it make you wonder how many other innocent death row prisoners lost their lives because of flaws in our criminal justice system? I don’t know how many died that way, but I’m willing to bet the answer is not zero. And if it’s any number above zero we need to abolish capital punishment.

Does that mean that anybody can get away with murder? Of course not. There are good (and even cheaper) alternatives to the death penalty as such groups as Missourians for Alternatives to the Death Penalty can tell you.

In the case of Ernest Johnson, maybe we need this sign: “Gov. Parson should stop authorizing the execution of intellectually disabled people — and everyone else.”

Bill Tammeus, a former award-winning columnist for The Kansas City Star, writes the “Faith Matters” blog for The Star’s website and columns for The Presbyterian Outlook and formerly for The National Catholic Reporter. His latest book is Love, Loss and Endurance: A 9/11 Story of Resilience and Hope in an Age of Anxiety. Email him at wtammeus@gmail.com. 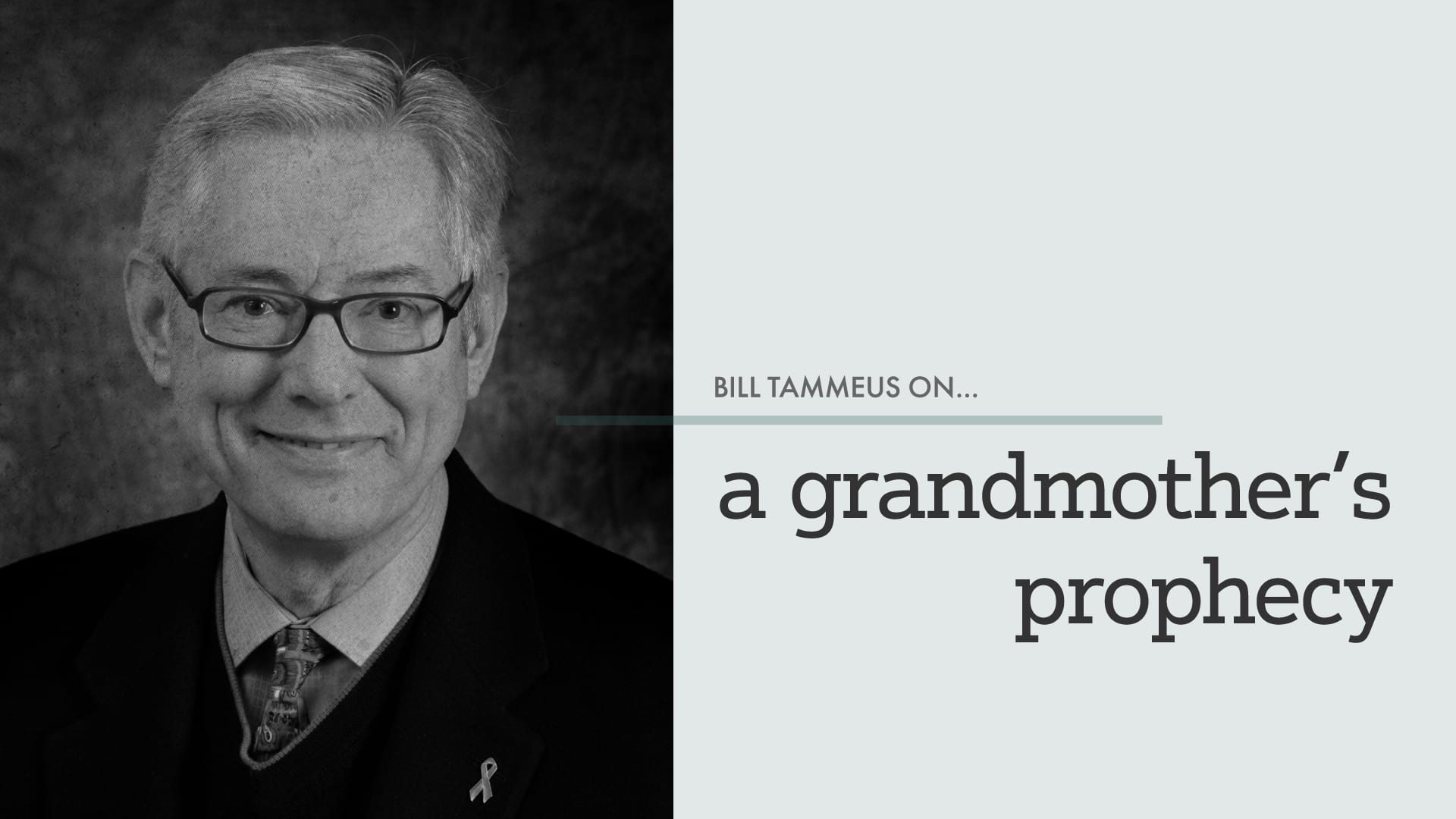 Missouri Exoneree Using Ministry To Help Other Freed Prisoners While he spent some 24 years in Missouri prisons, Darryl Burton — wrongfully convicted of capital murder — wrote letters to everyone he could think of. From presidents to governors to Hollywood stars. Eventually he wrote to Jesus but hid…