Work in Progress | The Watercolorist 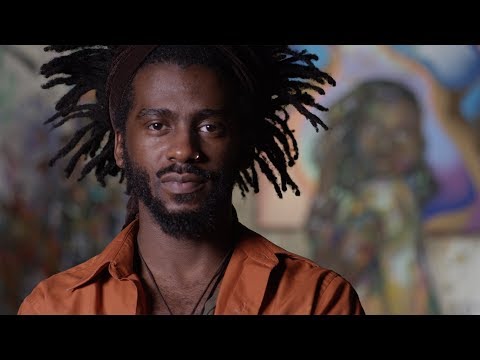 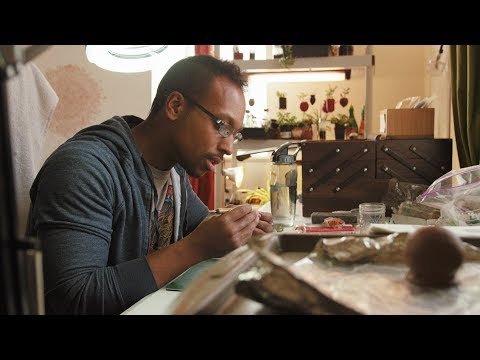 Don Gore’s paintings allow him to combine his architecture background with the free flowing unknown of watercolor.

Treating watercolor as his therapy, Gore says the art transports him to a simpler time and place.

“I have so many different things on the inside, and that’s my way of getting whatever is in my head out, and I can move on,” he said. “There’s no right, and there’s no wrong, and the secret is just to paint.”

Gore, 60, previously worked as an architecture draftsman, and notes the striking differences between the two as he tries to find balance between loose, free brushstrokes and the planned precision to which he’s accustomed.

Along with the search for balance, Gore recounts how his wife’s battle with cancer, which she won, forced him to evaluate how he spends his time.

“We’re in a good place and on a good road, but dealing with that uncertainty of life, you never know what’s going to happen on a given day,” he said. “It sort of puts into perspective what’s important in life.”

Get inside the minds of four diverse Kansas City-based artists as we explore the inner-workings of their creative souls. “Work in Progress” celebrates the process of art — its creation and its creator — rather than the finished project. Find all “Work in Progress” videos on flatlandkc.org beginning Wednesdays in July and online here, and watch the 30-minute film at 7:30 p.m. on Thursday, Aug. 9 on KCPT.