With the holiday basics covered, branch out 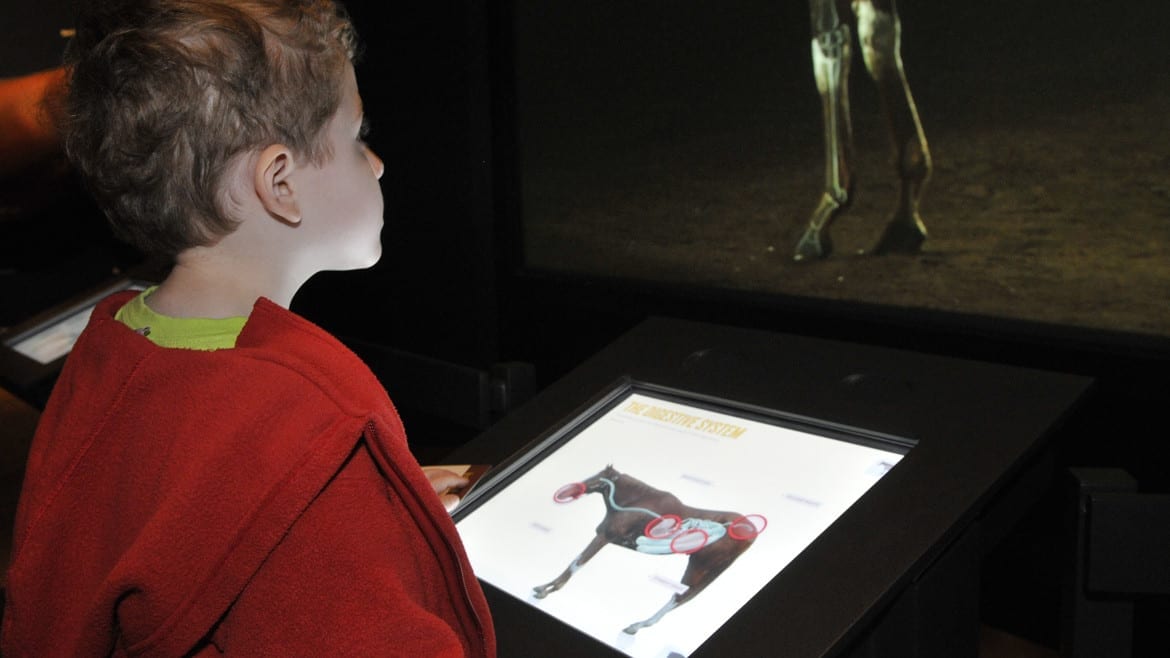 At this point in the holiday season, you might have done all the more traditional stuff. You’ve seen “The Nutcracker” and “A Christmas Carol”. You’ve looked at the Plaza Lights. You’ve gone to see Santa Dive with the Penguins at the Kansas City Zoo. You know, all the basics. Why not try something a little more modern?

The Night The Buzz Stole Christmas shows at The Midland are, to quote “Anchorman,” kind of a big deal. Leon Bridges, the breakout star of last year’s SXSW, performs tonight. His gritty neo-soul and gospel sound is a throwback revelation. Tomorrow night’s show features raucous, melodic Brit Pop from The 1975. Both events are officially sold out, but there are still tickets available on StubHub.

If you can’t get in to Leon, or just don’t feel like dealing with a shoulder to shoulder, get down to Knuckleheads in the East Bottoms for Hot Club of Cowtown. Starring Elana James, a Shawnee Mission East grad, the Austin-based band plays award-winning Western Swing. (Think Bob Wills, expect sultrier.) Featuring fiddle, guitar, and stand-up bass, Hot Club has toured with Bob Dylan and Willie Nelson, been seen on Later With Jools Holland, and heard on “A Prairie Home Companion”. Another retro act, the antique pop of KC’s own Victor & Penny, will open the 8pm show.

If Hot Club features music from the past, Shpongle sounds like the future. The English duo combines world music with psychedelic trance and ambient synthesizer-based psychedelica. In other words, it’s EDM with a very trippy twist. Painter Alex Grey will create a new work live on stage during the event. Expect a wild light show and very young crowd wearing lots of crazy costumes.

Doc Severinsen brings his style to Helzberg Hall for holiday and jazz classics.

The only crazy costumes you’ll see at Doc Severinsen will be on stage. The former “Tonight Show” bandleader is almost as famous for wacky clothes as his considerable musical chops. Severinsen and his band will be at Helzberg Hall, performing holiday songs and jazz classics with accompaniment by the Kansas City Symphony and Chorus. You almost couldn’t ask for a fuller sound. And you don’t have to stop swinging after Doc, either. Saturday night at the Uptown Theater, The Kansas City Jazz Ambassadors are throwing a Frank Sinatra Centennial Birthday Bash featuring the Dave Stephens Swing Orchestra, and Liberty Hall in Lawrence, Kansas hosts the annual KPR Big Band Christmas Show.

David Koechner is so hot right now. The Tipton, Missouri, native might be best known as traveling salesman Todd Packer on “The Office” and hyper-macho sportscaster Champ Kind in the aforementioned “Anchorman.” This weekend, Koechner, who stars in the holiday horror-themed flick “Krampus,” will take the stand-up stage at the Improv in Zona Rosa. Whammy!

Christmas isn’t the only game in town. Hanukkah ends this weekend. Before it does, get to the JCC and learn a bit about Jewish culture while keeping the kiddos entertained. Hershel of Ostropol, an actual historical figure, has become the stuff of Jewish folk legend. One of those legends, based on a book by Eric Kimmel, is Hershel and the Hanukkah Goblins. This weekend, Paul Mesner Puppets will bring that tale to life. Expect a charming story of religious tolerance in a time that badly needs it.

As long as you are out south looking for culture, gallop on over to The Museum at Prairie Fire and see The Horse. The exhibit, which runs through January, is a traveling show organized by the American Museum of Natural History that explores the long and deep relationship between humans and our equestrian friends.

It’s a big sports weekend in KC, too. And not just the Hot Stove league. On Saturday, the Kansas Jayhawks men’s basketball team makes their annual trip to Sprint Center, also known as Allen Field House East, to take on the Oregon State Beavers. If you want a cheaper hoops ticket, the UMKC Kangaroos play on Saturday, too. They’ll play the SEC’s Mississippi State Bulldogs at Municipal Auditorium. Finally, if you don’t mind a Sunday outside, the Chiefs play at home, too. Improbably, they’re one of the NFL’s hottest teams, and they’ll try to keep it going against the lowly Chargers on Sunday at Arrowhead. Bring rain gear. And, since it’s the right color, maybe bring your Santa hat, too.