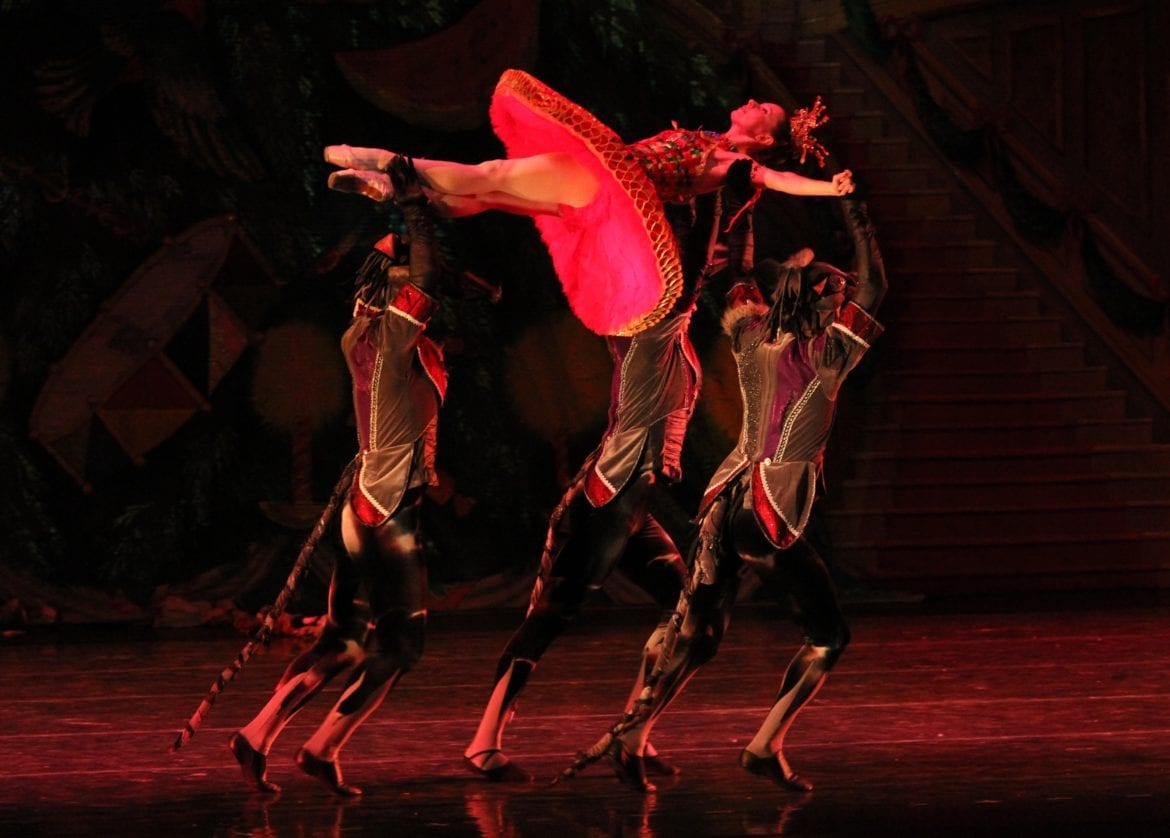 The Moscow Ballet’s “Great Russian Nutcracker,” will be at the Midland on Saturday night. (Photo: Contributed | Moscow Ballet)
Share this story

It’s Thanksgiving week in America. Whatever else is happening in the world, we can all find things to be thankful for. One of them is the ability to get out and enjoy what our city has to offer.

We call all be thankful for football. Just not in KC this week. After a dispiriting loss to the lowly Bucs, the Chiefs go on the road to play the Broncos. Mizzou concludes its regular season against Arkansas. KU and K-State finish up in Manhattan.

There’s college hoops, too. Missouri is on the road and K-State goes to Brooklyn. But the Jayhawks, led by dazzling frosh Josh Jackson, host UNC Asheville at Allen Fieldhouse. UMKC basketball, by the way, is also a thing. On Friday, the ‘Roos play Arkansas Monticello. Which, apparently, is a school that exists.

Does wrestling count as a sport? Or is it more like a form of dance? Either way, the WWE Live Holiday Tour will hit Sprint Center on Saturday night.

Ballet is definitely dance. The Moscow Ballet’s “Great Russian Nutcracker,” one of a large number of Nutcrackers set to play in the city, will be at The Midland on Saturday night. Their promotional copy calls it “The biggest Christmas experience of the year!” Not in this town. In sheer numbers, the the biggest Christmas experience will be the 87th Annual Plaza Lighting Ceremony on Thanksgiving Day, a true KC tradition. Starting at 5 p.m. there’s a pre-show with giveaways and live music. At 6 p.m., the “official ceremony” begins, hosted by weatherdude Gary Lezak. At 6:54 p.m. sharp comes the big switch flip, followed by fireworks and The Elders with a post-ceremony concert.

Goodness knows, that’s not the only Christmas entertainment on tap. The “Santa Dives” at the Kansas City Zoo start on Friday. Basically, that’s where Santa will dive underwater with penguins and pose for photo ops. Kenny Rogers: The Gambler’s Last Deal Christmas & Hits will bring a countrified Christmas to Silverstein Eye Centers Arena. That show is Friday night.

For those who aren’t feeling the seasonal stuff quite yet, there is non-Christmas programming to see. Like the Kansas City Symphony, offering a program that features two stirring overtures from Mozart — “Don Giovanni” and “La clemenza di Tito.” You’ll also get Beethoven’s Third Piano Concerto and Haydn’s Symphony No. 98. Bernard Labadie, Music Director of Les Violons du Roy and La Chapelle de Québec, will serve as guest conductor, while acclaimed pianist Robert Levin will tickle the ivories. Those shows, fairly obviously, are at the Kauffman Center for the Performing Arts.

Pompeii: The Exhibition is at Union Station. The exhibit explores how Pompeian citizens lived before the famed Mount Vesuvius eruption in A.D. 79. 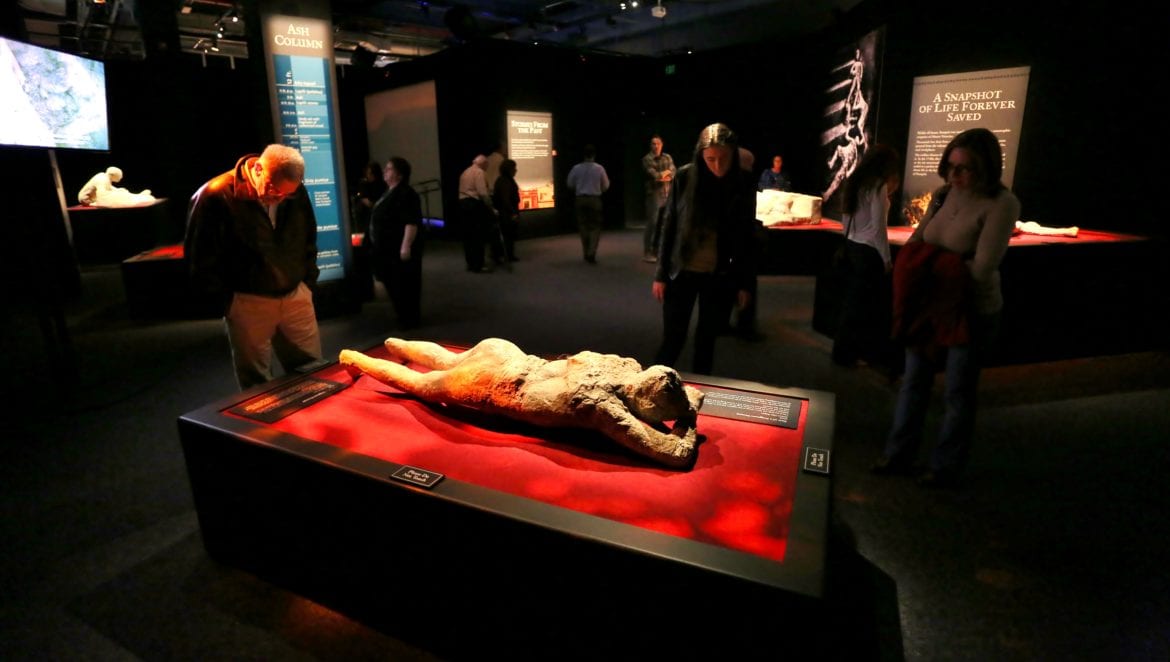 Lovers of more modern sounds can get to the Uptown on Saturday night for Yellow Claw, a highly regarded EDM act from Amsterdam.

You know what’s another word for “thankful?” Grateful. If you need to get out of the house on Thanksgiving night – and you aren’t too sleepy after the big meal – spend Thanksgiving night with The Schwag, one of the best of the country’s many, many Grateful Dead tribute acts. That’s also at the Uptown.

It’s just a huge week for tributes, in fact. At Knuckleheads, you can see Jeff Bergen’s Elvis Show on Friday night. Found a Job, a Talking Heads tribute, performs there on Saturday. If you really, really like Mötley Crüe, check out the Black Friday Bash, featuring Looks that Kill. That one is at VooDoo Lounge.

Be thankful for dissent. Friday night at the Uptown, spoken word artist, former Black Flag lead singer and Calvin Klein model Henry Rollins will appear. This is just a guess, but Rollins might just have something to say about the recent election.

Lawrence tends to clear out around the holidays, as all the students go home. To wit, there’s nothing happening at Lied Center or Liberty Hall. The Granada, though, has yet another tribute act. Beautiful Brother-A Live Tribute to Curtis Mayfield, featuring a 10-piece band, performs the soundtrack to Super Fly.

Of course, in good times or bad, we can always be thankful for those who make us laugh. Like Lawrence, Kansas native Brad Ellis. The former Marine will ply his stand-up at Stanford’s. Another local guy made good is at The KC Improv. Born and raised in Kansas City, Chris Porter has had an half-hour special on Comedy Central Presents and has appeared on “Last Comic Standing.” His hour-long comedy special “Ugly & Angry,” is currently streaming on Netflix. It’s a good bet that he’s real thankful for that.