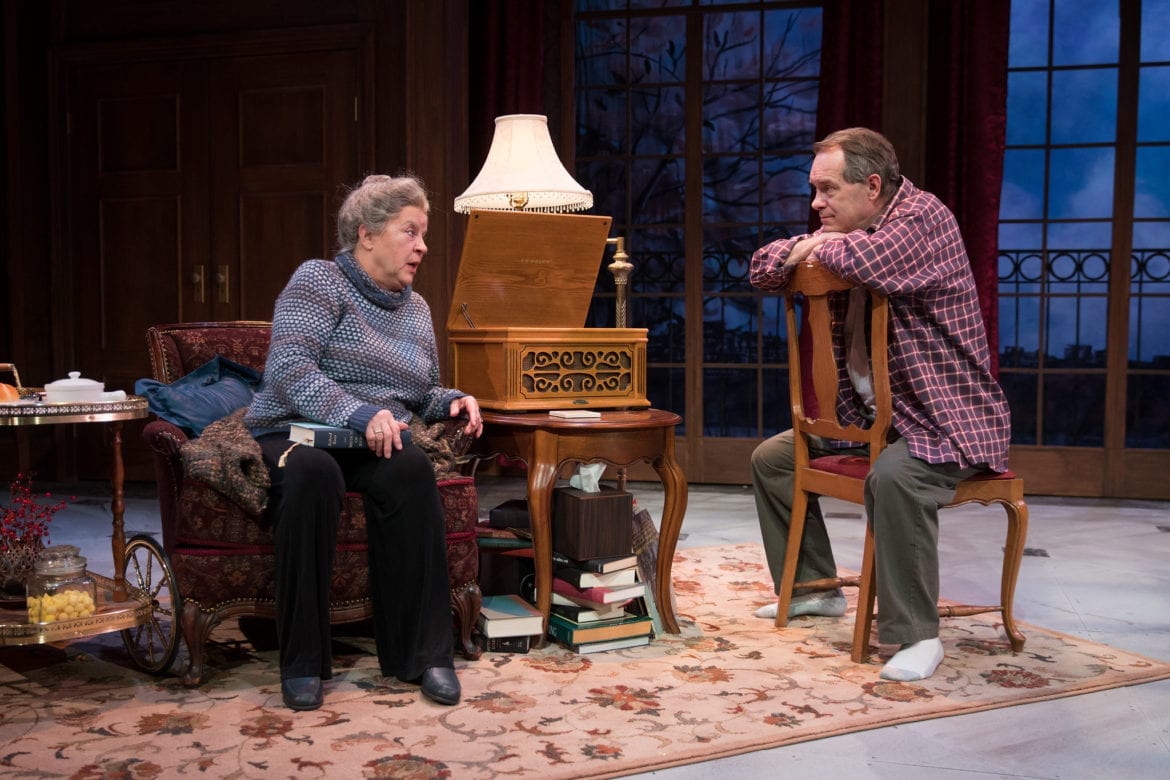 This week, the United States will inaugurate a new president. So there’s that. But there are also a lot of cool cultural happenings going on around town. Let’s ignore the former and get right to the latter, shall we?

With the Chiefs dispiriting loss on Sunday, football season is over in Kansas City. That leaves local fans with the Royals to look forward to, but pitchers and catchers don’t report to Spring Training until around Valentine’s Day. More immediately, you can get hyped with Royals FanFest, coming to Bartle Hall next week.

In the meantime, local fans must content themselves with hoops, like the fabulous Kansas Jayhawks, who meet Texas at Allen Fieldhouse on Saturday. Or with K-State, having a surprisingly good season, who host West Virginia Saturday. Mizzou and UMKC are on the road, though, meeting Ole Miss and New Mexico State, respectively.

If indoor motorsports are your thing, get dirty at the Arctic Cat Nitro Arenacross Tour on Friday and Saturday at Hale Arena. There’s indoor soccer, too, when the Comets play Friday night at Silverstein. You can catch a little hockey as well, with the Mavericks playing a pair on the home ice on Saturday and Sunday.

If you want to see skating, though, and don’t care about the puck, the much-hyped US Figure Skating Championships are at Sprint Center and Silverstein all week. That’s a lot of salchows. If you don’t have a week to spare, or you just care about the beauty of skating more than the competition itself, get to Sprint Center on Sunday for the Smucker’s Skating Spectacular. The week’s medalists will let loose in a fun, theatrical, non-competitive ice show. Basically it’s dance on ice.

Or you could see actual dance. There’s a well-regarded group coming to KC. Or, actually, Overland Park. Why quibble? You’ll like Philadelphia-based Koresh Dance. They combine elements of modern, jazz and ballet, with a dash of, improbably, Yemenite Israeli folk dance, reflecting the Israeli roots of founder, artistic director and lead choreographer Roni Koresh. See what’s sure to be an innovative and sexy show on Saturday night at JCCC. 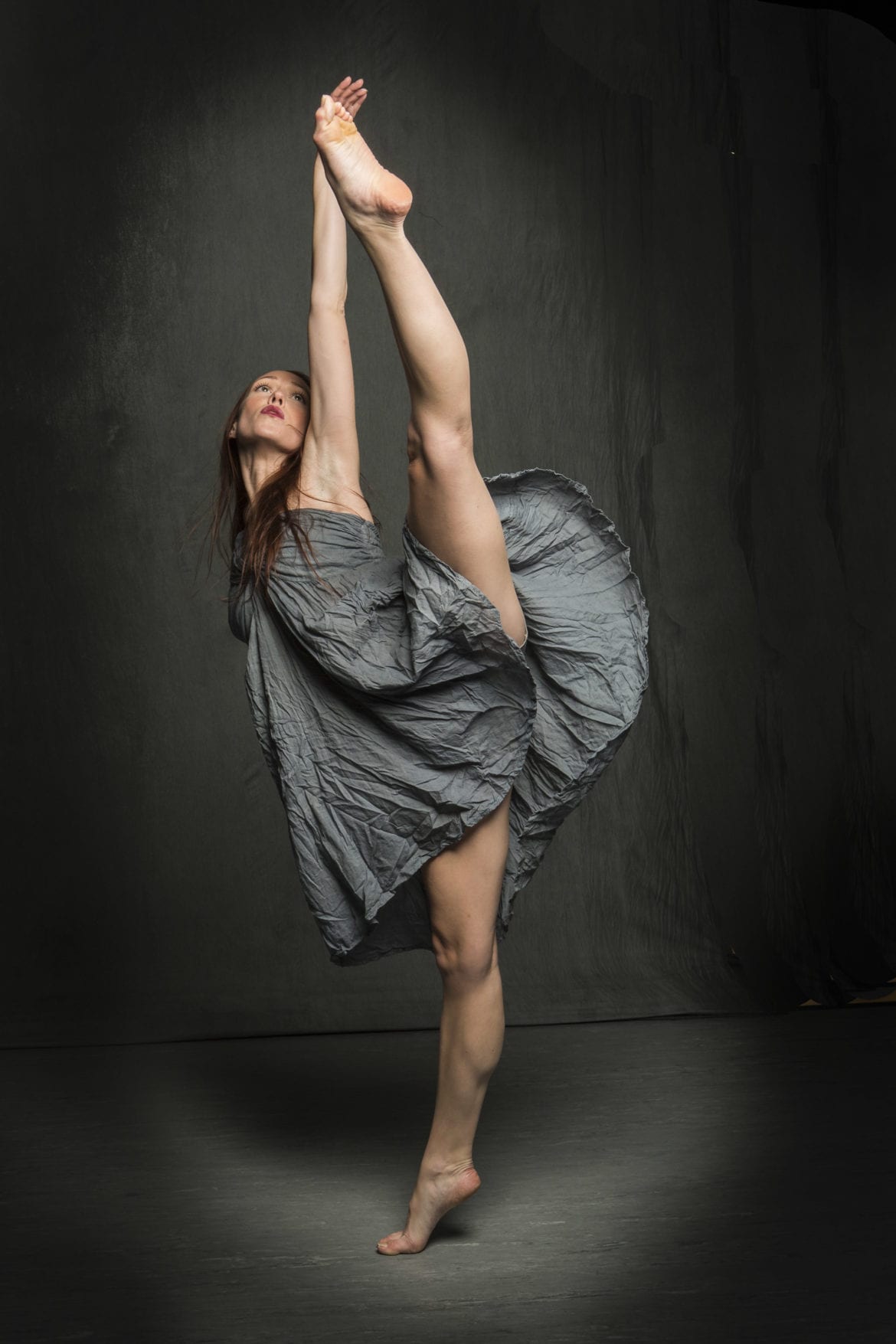 Classical music fans get to see the immortals this weekend. Figuratively. Literally Chopin and Beethoven are both quite dead. Their work lives on, however. Proof is in the Kansas City Symphony‘s Classical Series, which continues this weekend. The program includes Chopin’s First Piano Concerto along with Beethoven’s Symphony No. 6, also known as the “Pastoral Symphony.” Musical director of the Seattle Symphony, Ludovic Morlot, will serve as guest conductor.

Debussy and Stravinsky are also literally dead, yet figuratively deathless. The Friends of Chamber Music will offer evidence of that in a recital by the great Russian pianist Alexei Lubimov. His appearance, Friday night at The Folly, will be Lubimov’s first-ever Kansas City show.

For those who like a significantly more modern sound, check out Alexis and Fido at The Midland. The Latin Grammy-nominated duo perform reggaeton, a genre born in Puerto Rico blending hip-hop with Caribbean and Latin American sounds. The charismatic duo has built up quite an audience over the last decade or so, blending Alexis’ hard-edged blustery raps with Fido’s more melodic flow, while adding a dash of mariachi and cumbia to those throbbing island beats.

If you like your hip-hop straight up and local, get to Lawrence, Kansas. The great Tech N9ne, by far the most famous rapper ever to come from Kansas City, performs Friday night at the Granada. Also in Larryville, is Bumparusa 6 featuring EPROM. Bumparusa is the name of the event, a play on Wakarusa. EPROM is a Portland-based EDM act, touring in support of his 2016 record, Samurai. The acts Warp, Rwina, Bad Acid, Surefire will fill out an eminently danceable bill.

There’s jazz with a local flavor at Musical Theater Heritage. David Basse and Joe Cartwright Septet present “Step-Buddy-Be-Bop” Saturday night. There’s local jazz with a South American flavor at JCCC. The Sons of Brasil, who are actually sons of Kansas City, will bring a bit of Ipanema nightlife to the suburban campus on Sunday night.

If you feel like donning chaps and Rockmount, a couple of Texas legends are performing together at Knuckleheads. Dale Watson performs stubbornly authentic country. Ray Benson is the founder of Western swing giants, Asleep at the Wheel. Sunday night the pair will play songs from their album of duets, the appropriately named, “Dale & Ray.”

You know what would make a great weekend? Seeing Madonna, Lady Gaga and Elvis. You can’t do that. But you can see tributes to all three at Voodoo Lounge. Friday night the nightclub has Lady’s 80’s Night, with tributes to aforementioned pop divas, along with special guest the M80’s. Sunday you can see renowned Elvis impersonator Frank Werth perform with Randy Stockum’s Spinout Band – a show rescheduled because of the ice storm that wasn’t. If that’s not enough tribute for you, check out an homage to the Allman Brothers, Mark and The Sharks at Knuckleheads on Saturday.

Or maybe you want something original and authentic. Live theater will fill that bill, and the post-holiday lull is finally lifting. The MET stage will be alive with a play called “Photograph 51,” a science-history story about Rosalind Franklin, and her quest to map the DNA molecule. The Living Room is staging a world-premiere, “Shearwater,” by Victor Wishna, a workshop production that closes the theater’s fourth annual Writer’s Den series. “My Old Lady,” presented by Kansas City Actors Theatre, is worth your while. The show, by Israel Horwitz, is the vaguely unsettling story of an American novelist who inherits an apartment in Paris, but discovers that it comes with a 92-year-old tenant and her obstinate daughter. Hijinks, albeit with a weird oedipal twist, inevitably ensue.

Given the state of our union – a subject, you will notice, that has been studiously avoided in this column – a little laughter might do us all a bit of good. Bruce Bruce can help. He made his first national TV appearances on HBO’s “Def Comedy Jam” and “Showtime at the Apollo.” He’ll make live and local appearances at the Improv this weekend.

Kevin Farley will also be in town. He has a famous sibling, the late and legendary Chris Farley, but Kevin has carved out a solid career in his own right, appearing in films such as “Black Sheep” and “The Waterboy” and on TV shows including “Curb Your Enthusiasm.” Don’t curb yours when the Second City alumni brings his big funny to Stanford’s.
— Hampton Stevens writes about the arts and entertainment for regional and national publications. He lives in Kansas City, Missouri, with his pit bull, Ginger. Follow him @HamptonStevens.