Comics, Country Music, and the Year of the Monkey. How to spend an unseasonably warm weekend in KC 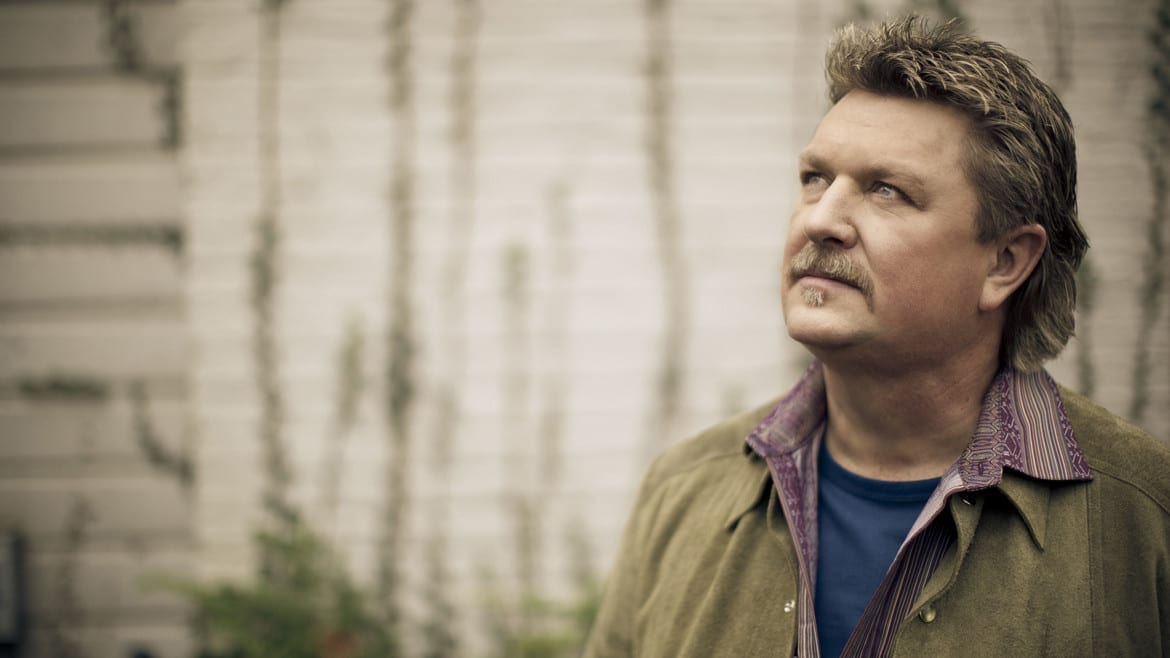 Mercifully, we get a reprieve from winter this weekend. With temperatures expected to be in the 50s and 60s, there’s no excuse for anyone to stay home. And, while you’re out and about, we’ve got a ton of fun things to do.

The warm weather might make you dream of spring. So will the Royals Fan Fest, happening this weekend at Bartle Hall. It’s a celebration of the diamond life and all things Royal. You can see Ned and Dayton. You can see Salvy and Gordo. You can see the Royals broadcast team discussing their favorite moments from – it’s still hard to believe we get to say this – the Royals’ World Series-winning 2015 season. All the schedules and information you need is here.

Sports lovers can also do the ‘Hawks and ‘Roos. Kansas plays Kentucky and UMKC meets Chicago State. Both of those games are Saturday. The Missouri Mavericks are also in town. They’ll drop the puck against Wichita for a pair on the home ice at Silverstein.

Need more to celebrate? Start the Year of the Monkey in style with a pair of Chinese New Year festivals. The Nelson-Atkins is having a free event, including acrobats, the Shaolin Lohan Pai Dance Troupe Lion Dance, a Tai Chi demonstration, and lots more kid-friendly activities. The Kansas City Chinese American Association is having quite the New Year’s party, too. Over 200 performers are set to gather at the JCCC campus, including the Jasmine Chinese dance group, the KC Chinese Music Ensemble, and tenor Xin Shao from the UMKC Conservatory of Music.

For something a little more down home, get to the Kauffman Center. You might think of the Kauffman as the home to opera and ballet. And you’d be right. But this weekend the hall will get a heavy dose of Nashville. And it’s not the awful “bro country,” the formulaic pop-country hybrid that’s currently dominating the charts. This show, Country Unplugged with Mark Chesnutt, Lorrie Morgan, and Joe Diffie is the rootsy acoustic real deal. Between them, these three artists have dozens of top ten hits, nine platinum records, and multiple Grammy awards. The performance is Friday, January 29th in the Muriel Kauffman Theatre. Wear and jeans and boots for a night of pickin’ and, presumably, grinnin’.

Need more country in your life? Try the Uptown Theater for the Randy Rogers Band. They’re touring in support of their first album in three years, “Nothing Shines Like Neon.” That well-reviewed record includes guest appearances by the likes of Alison Krauss and Jamey Johnson. Yee. Haw.

Fear not, classical music fans. The Kauffman will also host their more usual fare, with a weekend of performance by the Kansas City Symphony. Pianist Jeremy Denk is the featured soloist for Beethoven’s Piano Concerto No. 5, the “Emperor.” The weekend’s program also includes Sibelius’ Seventh and final symphony, and Scriabin’s “Poem of Ecstasy”. That lush, romantic work is right in conductor Michael Stern’s famously florid wheelhouse. 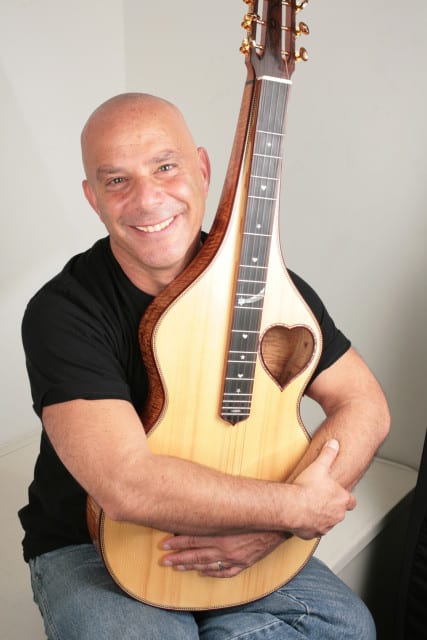 Find Kevin Roth and his dulcimer at the Polsky Theatre. (Credit: Kevin Roth)

How often – outside of a Renaissance festival – do you get to see someone play the dulcimer? More to the point, how often to you get to see someone who’s truly good at doing so? Kevin Roth is that guy. He’s won a ton of wards and performed at the White House – twice. He also sang the theme song to the 1990s PBS children’s classic “Shining Time Station”. The show will be gentle, lilting and uplifting, and you can see it Sunday night at the Polsky Theatre.

For something with a much more modern twist, check out Carnage at the Midland. The Guatemalan born, LA-based rapper is famous for blending the bounce of hip-hop with dubstep drops. That’s show is Friday night. Saturday night the Midland brings you even more of those techno-drops, with a set by French producer Madeon. He’s played Coachella, Lollapalooza and the Electric Daisy Carnival. You’ll dance your face off. Expect a sweet light show, too.

Sunday night, classic rock fans should get to Knuckleheads for The Band That Fell To Earth, a David Bowie tribute featuring the cream of KC’s musical crop. The show is way sold out, unfortunately, but you can catch a live simulcast next door for a mere five bucks. Find out about it here.

If you’ve got kiddos to entertain, you can’t beat Sesame Street Live. The show “Make a New Friend” runs at Sprint Center all weekend. In it, Elmo, Grover and the gang welcome Chamki, Grover’s new friend from India. Expect lots of life lessons delivered in a typically wholesome style.

Theater lovers can see a pair of new works this weekend. “How to Steal a Picasso,” premiers at the Unicorn Theater. KC stalwart Walter Coppage stars in the quirky new comedy.

Things get much more serious at the Rep. The company continues to do world-class work with their new production, “The Diary of Anne Frank”. The Pulitzer Prize-winning play, adapted for the stage by Wendy Kesselman, weaves Frank’s well-known reflections with contemporaneous accounts of Nazi persecution. It’s a chilling, but ultimately redemptive tale of the girl who has inspired generations with her unwavering faith in the goodness of humankind.

After a night with the Frank family, you’ll need a laugh. That’s why the Good Lord invented comedy. Get your giggle on at Stanford’s, welcoming Chris Franjola. He’s a veteran of “Chelsea Lately” and also hosted the “Sons of Anarchy” aftershow on FX. Up north, you can catch the great Margaret Cho. She’s nothing if not prolific; an author, activist, fashion designer and oh, yeah, one of the best-known comics working today. Catch her Thursday, Friday and Saturday at Improv KC.

If that’s not enough, just drive around town. Or go to Loose Park. Or take your pooch to a dog run. You’ll be very glad you did once the cold weather inevitably returns.

— Hampton Stevens has written for local and national publications including The Kansas City Star, The Atlantic and ESPN the Magazine. Find him on Twitter @HamptonStevens