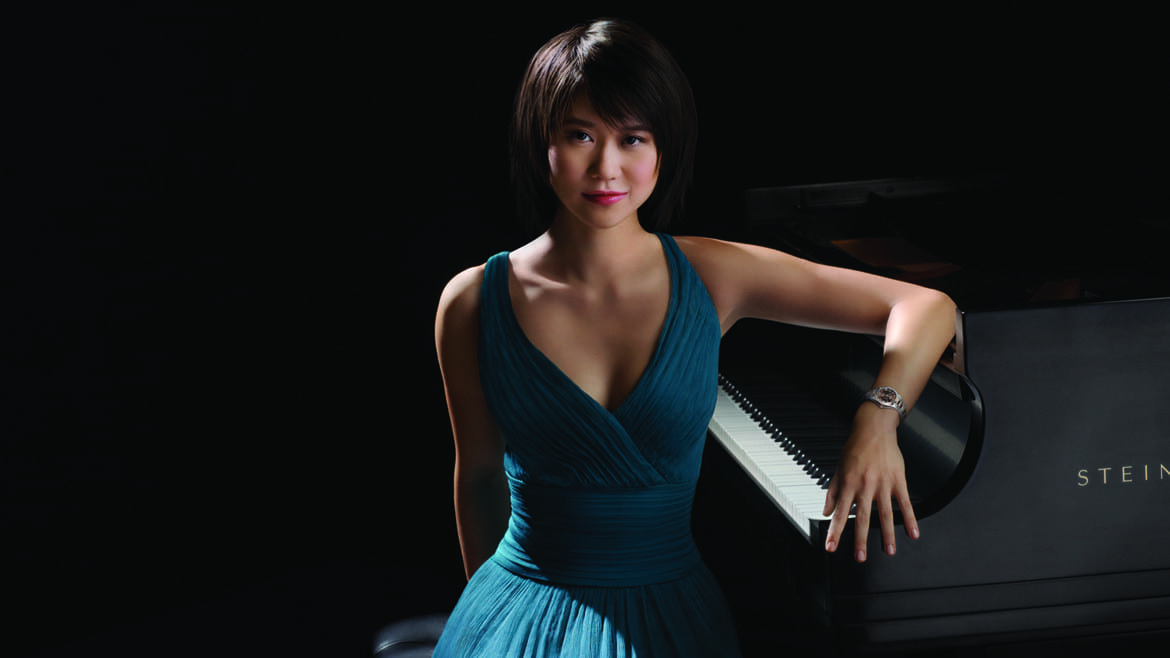 This remarkably mild February of 2016 is almost over. While you’re preparing for the big, quadrennial Leap Day parties on Monday, we’ve got a few other things to do around town.

The Harriman-Jewell Series is like a trusted Yelp reviewer. If they bring a performer to KC, you can trust that it’ll be top-notch show. This Sunday, that means the Russian National Orchestra, joined by pianist Yuja Wang, in Helzberg Hall at the Kauffman Center. RNO will perform a program rife with figurative and literal big names: Tchaikovsky, Shostakovich, Stravinsky.

A different kind of orchestra performs at Helzberg Hall on Friday night. The Kansas City Jazz Orchestra is paying tribute to the Sceptered Isle with “British Invasion” – a swinging tribute to British composers.

If RNO isn’t enough Tchaikovsky for you, “Swan Lake” is also at the Kauffman this weekend. It’s a splashy, but reverent production of the classic story ballet. Local stalwarts, Owen/Cox Dance has a more modern and much sexier choreographic style. Their annual fundraiser, including food, drink and, obviously, dance is Saturday night at Drexel Hall. An even sexier kind of dance is coming to the Uptown Theater on Sunday night. You can get your girls (or guys) together to see The Chippendales on the “Break The Rules 2016” tour.

Maybe rock is more your speed. AC/DC has rescheduled its KC stop. The Australian metal legends now play Sprint Center on Sunday night. You can get even harder rock with Cannibal Corpse. Arguably the world’s biggest death metal band, the Buffalo-based band’s ferocious show is at the Granada in Lawrence on Thursday night. The next night, the Granada will switch it up with the alternative hip-hop of Skizzy Mars.

There’s a great double bill at The Midland on Friday night. Wavves, from San Diego, slathers its crowds with chaotic grunge in the spirit of Nirvana. It’s joined by Best Coast, playing much sunnier, more melodic indie rock. South African artist St. Lucia brings his bouncy, synth-heavy dance pop to the Madrid. He’s like a fluffy version of Peter Gabriel – with a dash of Erasure thrown in.

There’s a trio of country boys coming to the city. Blake Shelton, superstar, judge on “The Voice,” and Dale Earnhardt Jr. doppelgänger is at Sprint Center. Aaron Lewis, former metal vocalist for Stained, has gone country. He’s at VooDoo Lounge. Rootsy legend Dwight Yoakum will lead a hoedown at the Uptown. That show benefits the Kansas City Medicine Cabinet.

As long as you are feeling country, check out the Western Farm Show at Kemper Arena. The Tractor Pull — on Friday and Saturday night — should be a blast.

For a much different flavor, close out Black History Month with African Culture Connection. This kid-friendly show on the JCCC campus features the song, dance, story, and costumes of African tribal tradition. There are two performances, both on Thursday, at 9:45am and noon, both in Yardley Hall. 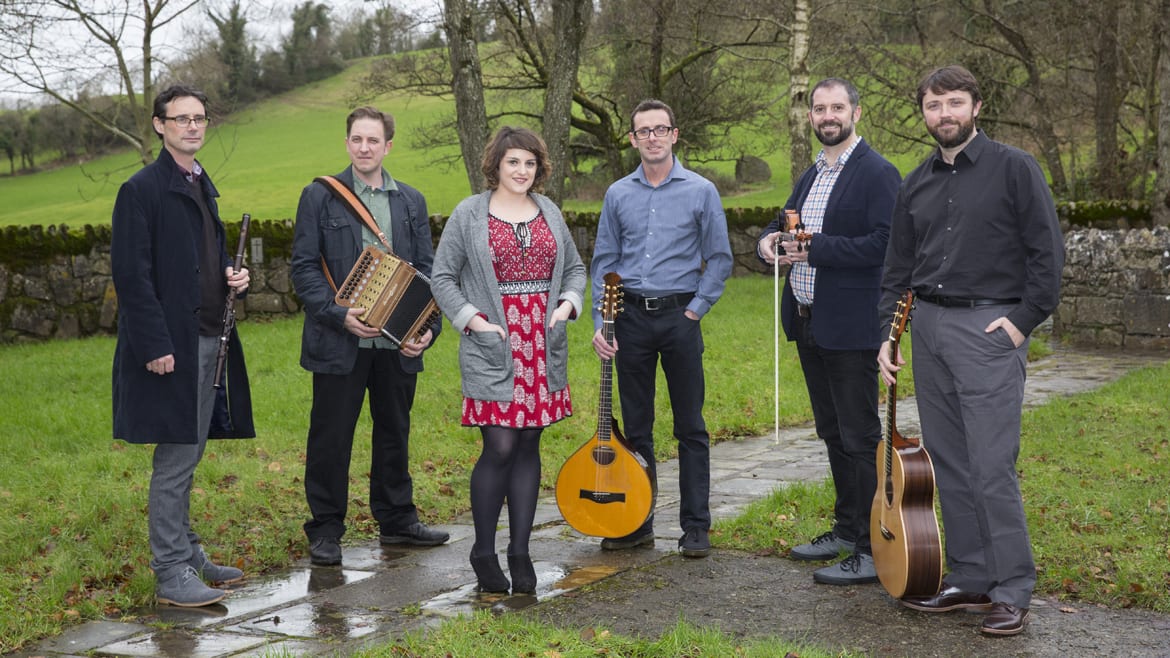 You can also go to JCCC to get your Irish on. Danú, joined by the Kansas City Chorale, will bring a Celtic ensemble of flute, tin whistle, fiddle, accordion, and bouzouki to KC on Saturday night at 8pm.

Like live theater? “Newsies,” the Tony Award-winning musical is on tour. You can catch the archetypal Broadway-style song and dance all week at the Music Hall. There’s straight drama at The Metropolitan Ensemble Theatre in midtown; a well-received production of “The Skin of Our Teeth,” Thornton Wilder’s Pulitzer Prize-winner. For something live on stage that’s slightly off-kilter, check out “The Unusual Suspects: An Improvised Murder Mystery.” That show runs at the Kick Comedy Theater in Westport.

If you need even more laughs, get to Stanford’s. There you’ll see Colin Kane. He’s famed for ruthless insult comedy and delightfully savage crowd work. The much more chill Pauly “The Weasel” Shore brings his “hey, buddy” stoner style to the KC Improv.

In the mood for day drinking? Hop to Union Station on Saturday afternoon. The KC Brew Fest features more than 40 breweries pouring more than 100 beers, along with music and food. Admission is just $35 for general admission and $45 for VIP. Yes, the price covers beer. Hangover cures, however, are not included.

Need something truly unusual out south? Black & Veatch is hosting a Rube Goldberg Contest at the Museum at Prairiefire on Saturday. Goldberg was a cartoonist famous for depicting hilarious complicated gadgets that perform simple tasks. For this competition, students must construct a real world Goldberg machine that open an umbrella. With the notoriously stormy weather of March heading our way, you’re sure to need it.