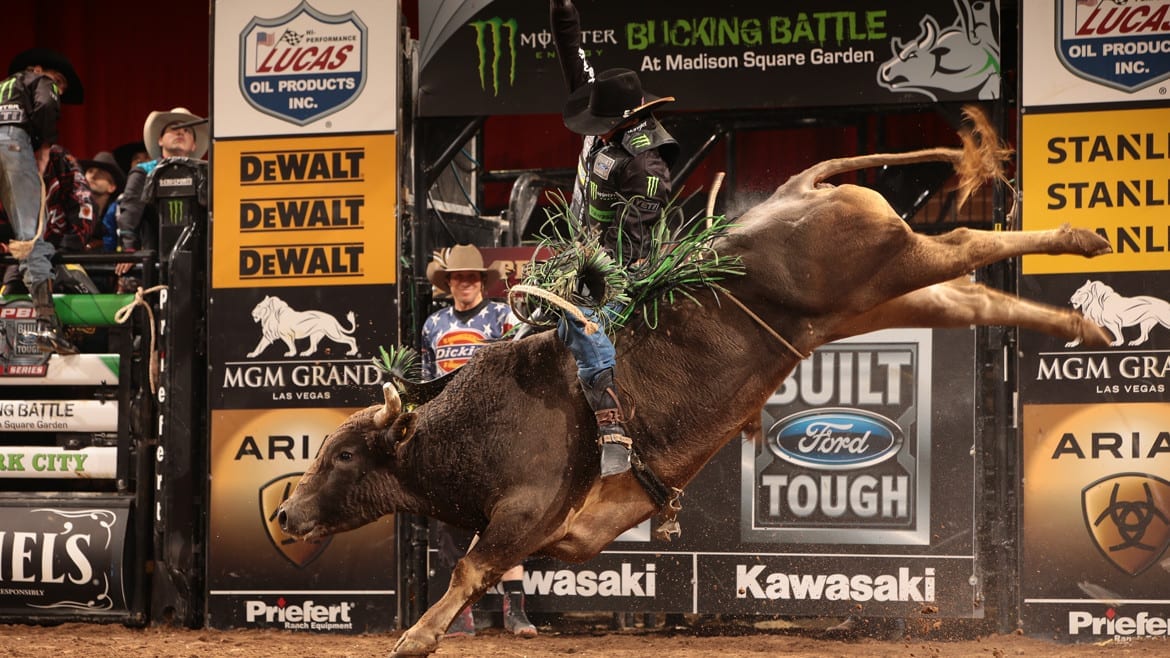 We’ll have unseasonably warm weather this weekend. Call it a false spring. Because of it, there’s no excuse to stay home, especially since we’ve rounded up for you the world-class entertainment coming to town.

Sports fans, sadly, are living in a lull. Football is over. Baseball is yet to begin. KU and UMKC basketball are both on the road. You live-sports junkies can console yourselves with Missouri Mavericks hockey, who play three on their home ice.

Or you can get to Sprint Center. This weekend the arena will be filled with bull. No, there’s not a political convention in town. The Professional Bull Riders tour is stopping in KC. PBR, the most dangerous spectator sport in the world, is loud, rowdy fun that’s filled with breathtaking bravery. There are a bunch of ancillary PBR events around town, too. Like autograph sessions, an after-party at Power & Light, and, improbably, a wine tasting for the Official Wine of the PBR. Because there is an official wine of the PBR. Check the website for more details.

RCA recording artist Chris Young is coming to KC. The Grammy-nominated Nashville heartthrob has six No.1 singles and seven gold records to his credit. He’s performed for audiences ranging from Good Morning America to Late Show with David Letterman. Thursday night, Young will rock the Midland. That is, if a country artist can rock. 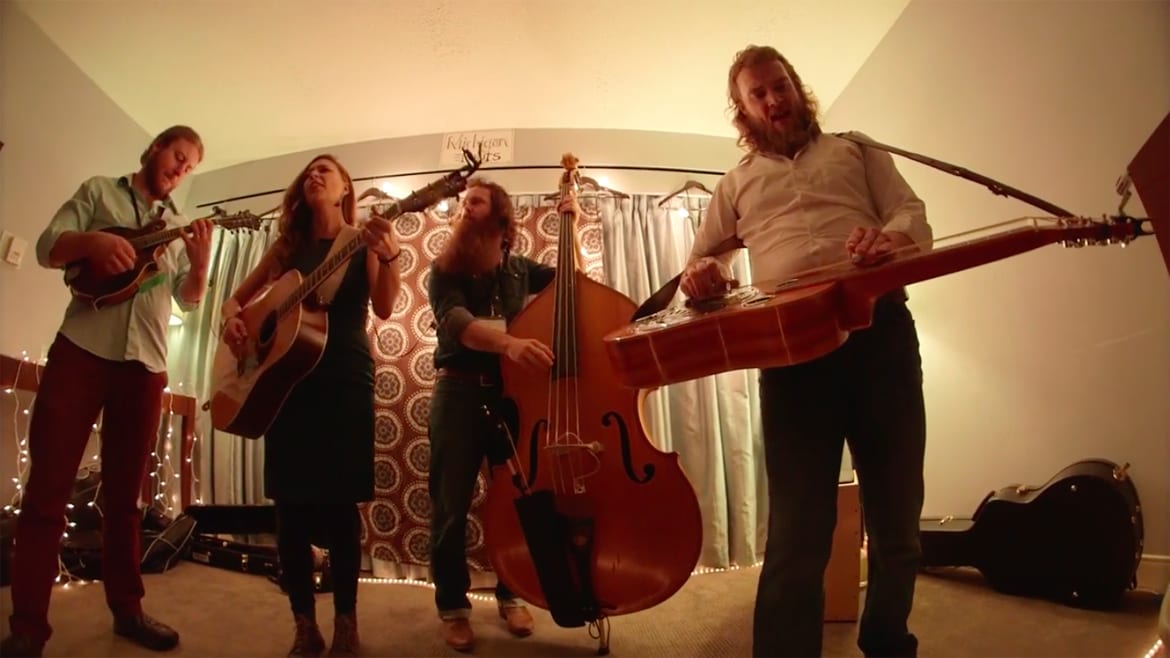 It’s Folk Alliance International week in KC. In just its third year here, the annual gathering of musicians has quickly become a highlight of Kansas City’s cultural calendar. You’ll see an absolutely ridiculous number of showcase performances, along with late-night jam sessions, featured speakers and seminars, a poetry slam and trade show. While there, don’t forget to check out “Busking with The Bridge” sponsored by Flatland’s own radio partner.

And Folk Alliance isn’t the only place you’ll see great guitar this weekend. Trace Bundy knows a thing or two about picking. And, for that matter, tapping. Known to fans as “The Acoustic Ninja,” Bundy’s unusual, wildly innovative style features both hands tapping on the fretboard, interspersed with intricate finger-picking arpeggios. See Bundy on Saturday night at The Uptown.

There’s still more guitar mastery in town. The Romeros, known as “The Royal Family of the Guitar,” will dazzle Yardley Hall with wizardry on the Spanish-style six string. Bill Frisell, jazz guitar legend, performs an afternoon concert at the Nelson-Atkins.

Want to know what the kids are listening to? Go see Black Tiger Sex Machine. The EDM trio from Montreal performs at the Madrid on Saturday night. You will emphatically not see any acoustic guitar or stand-up bass. You will, however, see computerized beats, a fabulous light show and a young crowd that’s almost as entertaining as the music.

For something just as funky, but a bit more organic, get to Liberty Hall for Galactic. A sextet with special guests, Galactic’s one-of-a-kind mix of funk, jazz, rock and electronica always gets the crowd’s feet moving.

Or maybe you prefer piano? Famed classical pianist Richard Goode is at The Folly on Friday night. Goode will perform Beethoven’s “Piano Sonata No. 27 in E Minor” along with Schubert’s “Sonata in A Major.”

You can also benefit the Quixotic Community Outreach Program. SHINE, on Friday night, happens at the showplace home of Robert Harris and Lisa Lala. You’ll get live entertainment by Quixotic performers, food and drink and the chance to bid at the charity auction. Proceeds help fund Quixotic’s work with underprivileged youth in KC.

Need comedy in your life? Mike Epps brings his new show “Don’t Take It Personal” to the Music Hall. Best known for his role in the “Friday” films and a scene-stealing bit part in “The Hangover,” Epps is at the Music Hall on Saturday night. For more Def Jam style laughs, you can catch Lavell Crawford at Improv KC.

Finally, if you love live theater, get to it. Several plays are wrapping up successful runs this weekend. It’s your last chance to see “Justice in the Embers,” presented by KCPT and The Living Room Theatre. The powerful show has won national attention for its innovative mix of journalism and drama.

This weekend is also your last chance to see “The Diary of Anne Frank” at The KC Rep, along with “And Justice For Some” at The Coterie. The same goes for “How to Steal a Picasso,” which wraps up a great run on Sunday night.

The MET, by contrast, is opening a show. Thornton Wilder’s “The Skin of Our Teeth” premieres on Thursday night. The show runs through the first week of March. By then, of course, you won’t want to watch a play, because this false spring will have likely turned real.

— Hampton Stevens is an arts and entertainment writer for regional and national publications. Follow him on Twitter @HamptonStevens