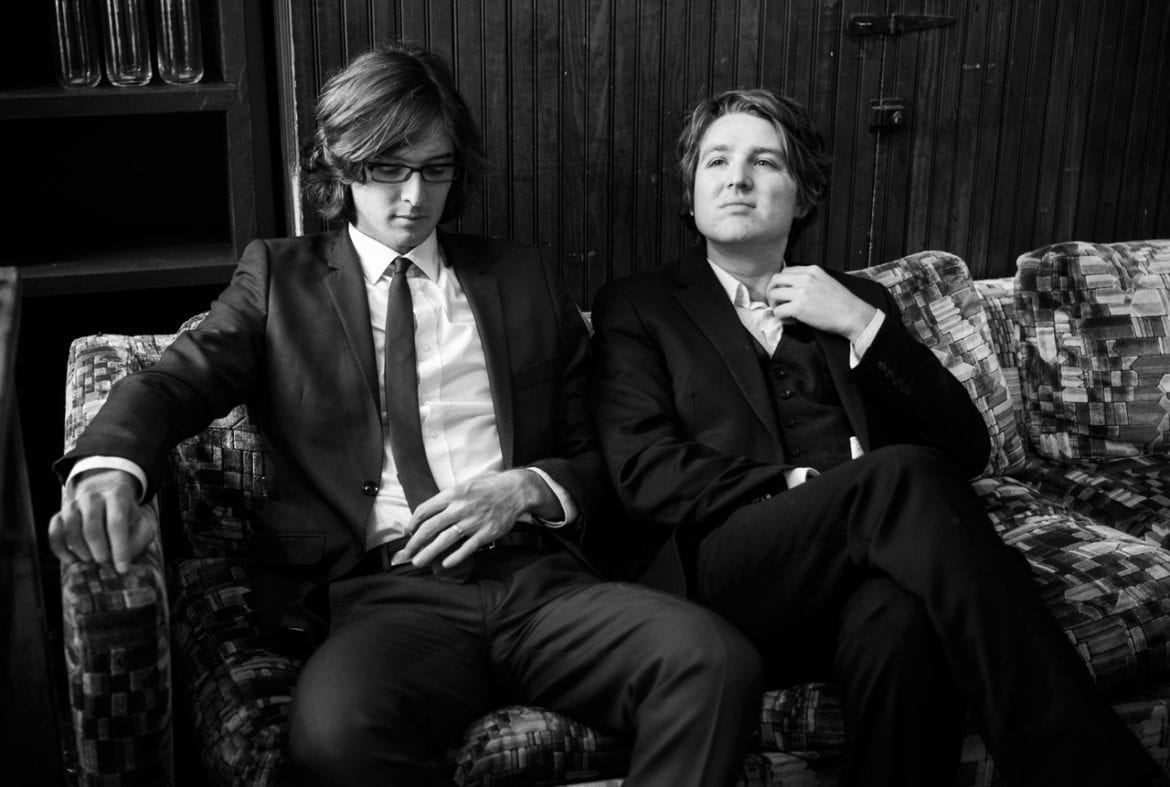 August is National Admit You’re Happy Month. No, really. It is. Which makes sense. August is a happy month. The summer heat starts to fade. The kids go back to school. Plus, at least this weekend, there’s a ton of great stuff to do around town.

None of that great stuff, though, includes spectator sports. The Royals are suddenly red hot, which makes the whole town happy. But the team is also on the road, playing the Red Sox this weekend before coming home to face the Yankees. Sporting is traveling, too, with a televised game against the Philadelphia Union Saturday night. The Chiefs, meanwhile, play their third preseason game Saturday afternoon, when they meet the Bears in Chicago.

There’s an absolutely dynamite folksy duo coming to Liberty Hall in Lawrence, Kansas on Sunday. Milk Carton Kids are masters of close harmonies and delicate melodies. They are also way, way too young to be Grammy-nominated. Which, nevertheless, they have been. They’ve been seen on “Conan,” heard on Prairie Home Companion, and profiled in the New Yorker. It goes on. Really. They’re just a joy.

Country fans can get happy with the melodic bro-country of Luke Bryan. His “Kill The Lights Tour” is coming to Providence Medical Center Amphitheater Thursday night. If you can extend your weekend into next week, and you like fiddle, banjo and dobro, you can also see the formerly controversial Dixie Chicks. They play Tuesday night at Sprint Center.

Balloons always make people happy. Rhythm ‘n Balloons festival at Hodge Park is sure to offer a ton of smiles. The event has a solid bill of musical performances, including Travis Tritt, Eddie Money, the great Los Lobos, Jo Dee Messina and a host of local acts. There will also be kid-friendly activities like hot air balloon rides, hence the name. Bring your camera, but be sure to check the weather first. 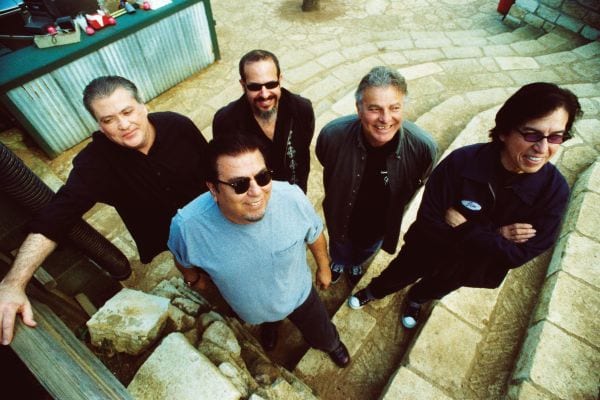 The Kansas City Chamber Orchestra has plenty of reasons to be happy. Thirty of them, in fact. The classical music mainstay is kicking off its 30-year anniversary season with Beethoven’s fabulous and famous ‘Triple’ Concerto, featuring pianist Lolita Lisovskaya-Sayevich and cellist Daniel Veis. In addition, the concert will also feature music by Tchaikovsky and Chopin. The event is Saturday in the acoustical paradise that is Helzberg Hall at The Kauffman Center.

Jeanne Robertson, a modern day Erma Bombeck, will make you, your mom and even your grandma smile. The former Miss. North Carolina, now in her 70s, is a remarkably popular humorist who has put out eight DVDs, published three books and had her own show on SiriusXM Satellite Radio. She’ll bring her family-friendly show to the Midland on Friday night — an event rescheduled from April.

Hip-hop fans have a couple of ways to get happy this weekend. The group Naughty By Nature — remember them? — performs at VooDoo Lounge inside Harrah’s Casino on Saturday night. That same night, unfortunately, is the KC Canna Fest. The show at Crossroads KC features a bill packed with weed-friendly rappers, including Method Man, Redman and Dizzy Wright.

Rock and roll is always a reason to be happy, and a triple bill of vintage rock acts is coming to the Sprint Center. Def Leppard, REO Speedwagon and Tesla perform there Friday night. If you want to see The Eagles instead, well, you can’t. But you can catch Hotel California – A Salute To The Eagles at Ameristar Casino. If you want to see Crosby, Stills and Nash, minus Stills and Nash, then get to the Uptown Monday night, where ’60s legend David Crosby will perform.

Paris of the Plains Cocktail Festival will make booze lovers giddy. It’s a whole weekend of events centered around cocktail culture. Some are genuinely educational, like seminars on gin and agave. Some events are just plain parties. All will show off our city’s blooming cocktail scene.

You know one of the best ways to make yourself happy? Help others. You can do that while having fun on Saturday night at RISE, a “rooftop crawl” benefiting Big Brothers Big Sisters of Greater Kansas City. It’s a roaming party on five private rooftops in the Crossroads that will include food, drinks and music. Bacon lovers will be very, very happy indeed at Bacon Fest. The event, which benefits the Rehabilitation Institute of Kansas City, happens Saturday afternoon. Highlights include a bacon-eating contest, where participants will get the chance to eat 1.5 lbs. of bacon as fast possible.

Theater is a little thin this week, as companies gear up for fall seasons. But you might want to catch “A Soft Escape” at Melting Pot Theatre. It’s an original drama about an African-American empty-nester. The comedy, “I’m Not Rappaport,” from the Kansas City Actors Theatre runs through Sunday.

“Lady Day at Emerson’s Bar and Grill” is at Spinning Tree. That show also closes Sunday. Every performance is listed as sold out, though. So you might have to scramble for seats.

Maybe the simplest and surest way to get happy is to see stand-up comedy. Mitch Fatel is at the Improv this weekend. A favorite of both Letterman and Leno, Fatel won best comedian at HBO’s Aspen Comedy Festival. That’s a big deal. AJ Finney, manic and trippy, is at Stanford’s. And, as long as you are out south, you can catch some local talent, too. Comedy at the Art Factory, which features locals like Teague Hayes, Jeremy Ricci and emcee Rod Reyes, happens Friday night.

After all that, you can just sit at home and consider this: The next time you read TWST, it will already be September. In other words, we’re well on our way to fall. That’s enough to make anyone smile.