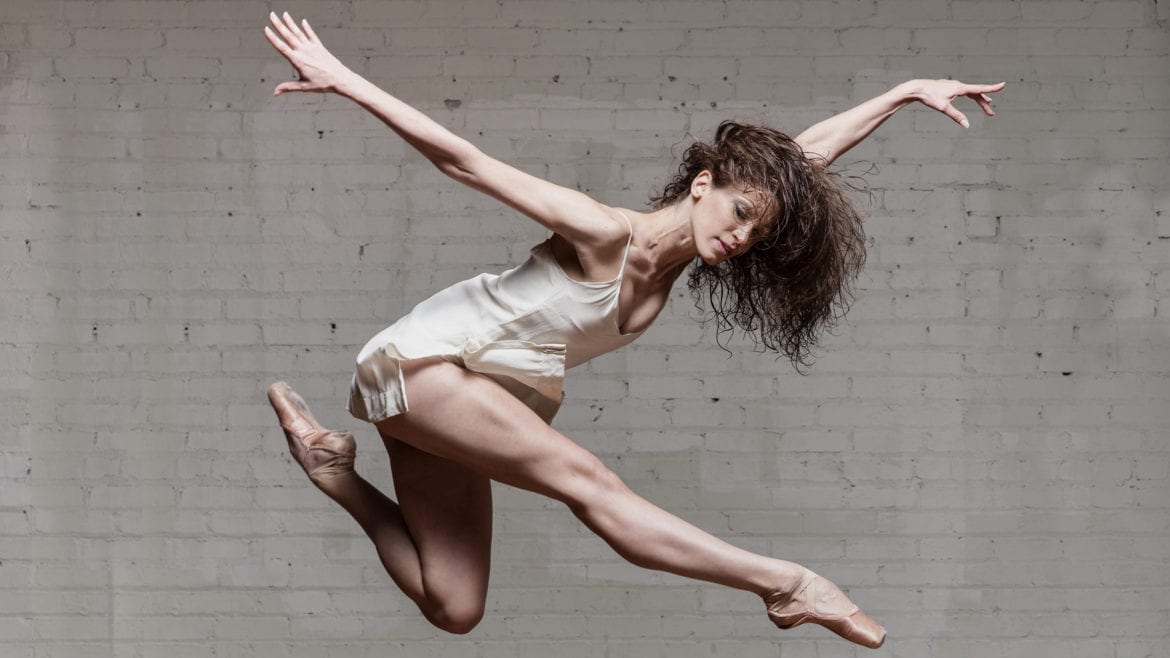 Catch dancer Angelina Sansone in the premier of "Rite of Spring" at Kauffman Center this weekend. (Photo: Brett Pruitt)
Share this story

It’s Mother’s Day weekend. So, for goodness’ sake, pre-order those flowers, and make those brunch reservations now. Better yet, take mom out to see one of the great cultural events happening around our city. We’ve culled the best for her (and you) below.

With May underway, it’s time for a First Friday in the Crossroads. That means art and wine galore. But that’s not even the half of how you should spend your Friday night. This weekend also marks the grand opening of Kansas City’s long-awaited streetcar. Whatever your opinion of the transit project, there’s no doubt that the city is going to throw itself one heck of a party. The festivities get underway Friday morning outside of Union Station. There’s a grand-opening ceremony featuring Mayor Sly James and assorted bigwigs. Better yet, there will be carnival rides, bands and – once the sun goes down – fireworks shot off from the Liberty Memorial. Oh, yeah, you also can ride the streetcar. All of it is free and fun for kids. Go here for a full schedule of events.

If mom likes to rock, get her to Middle of the Map. The festival, of which KCPT is a sponsor, is a gem in KC’s cultural crown, annually offering a super-solid lineup of local and national acts. Headliners this year include Cold War Kids, Manchester Orchestra, Aimee Mann, Charles Bradley & His Extraordinaires, along with virtually every KC-based band you can think of – and most you can’t. They’ll play venues ranging from intimate Westport bars to The Midland and CrossroadsKC downtown. Go. Middle of the Map is a consistently well-curated festival with an array of very reasonable ticket options available. Get your tickets and find more information here.

Your non-Middle options are slim, but Andy Mineo will be an interesting show. He’s a Christian hip-hop artist, because such things exist, best known for the melodic rap “Sin is Wack.” He’ll bring The Uncomfortable Tour to the Uptown Theater.

If you and mom want to take a night off from pop music, you can’t go wrong with the ballet. This weekend marks the premiere of “Rite of Spring” at the Kauffman Center for the Performing Arts. The final show of the 2015-16 season, “Rite” is a feisty, mixed-repertory program that includes Helen Pickett’s “Petal,” Yuri Possokhov’s “Diving into the Lilacs” and a world premiere by Viktor Plotnikov. The music, of course, will be performed live by the Kansas City Symphony. 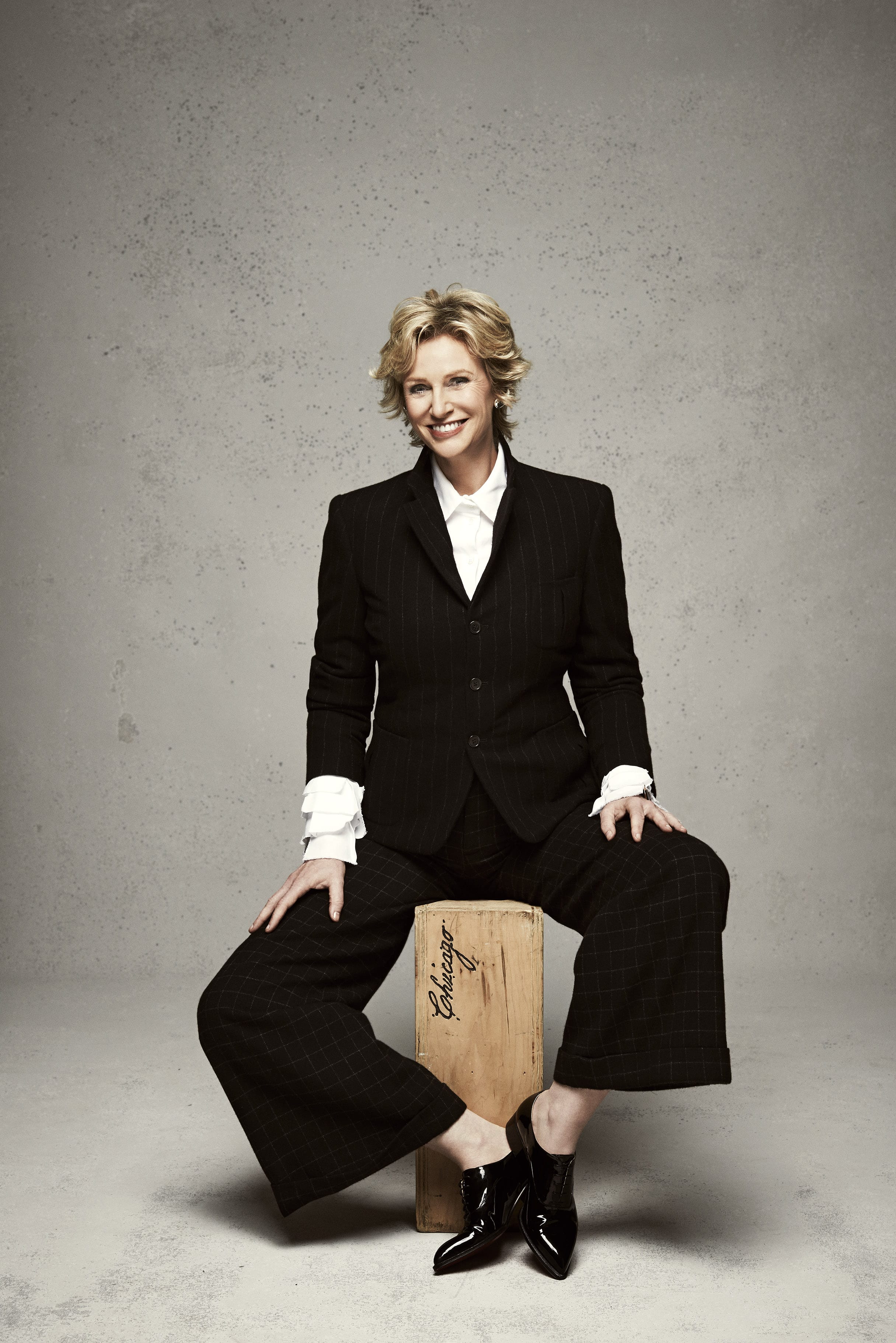 If you don’t want to go downtown, Johnson County Community College has an interesting choice. Jane Lynch came up through the legendary Second City comedy troupe and found mainstream fame as Sue Sylvester, the acerbic cheerleading coach on “Glee.” You might also know her from “Hollywood Game Night” on NBC. But Lynch has even been on Broadway, playing Miss Hannigan in the 2013 “Annie” revival. That means she can sing, and she’ll prove it at the appropriately named “See Jane Sing!” – a witty, occasionally saucy exploration of the Great American Songbook. The show is at 8 p.m., but you can come by at 7 p.m. and hear the Heartland Men’s Chorus perform a fun, 20-minute mini-concert.

Is mom a sports fan? The Royals, scuffling a bit, are out of town this weekend. The Mavericks are also on the road, with a playoff game against the Allen Americans on Friday night. Sporting KC is traveling, too, with a tilt against Houston on Saturday. That means, for big-time sports in person, your choice is NASCAR. Get to the Kansas Speedway for the Go Bowling 400 and see what all the fuss is about. You might be surprised. Racing is loud, colorful fun, great for kiddos and one of the best tailgating experiences in sports.

Don’t forget theater. It’s your last chance to see “The Ghosts of Lote Bravo” at the Unicorn. That drama about life on the Mexican border closes this weekend. “A Grand Night for Singing,” is mom-friendly fare. The Rodgers and Hammerstein tribute is still playing at the Quality Hill Playhouse. And don’t forget the Rep, with its New Works Festival, featuring “Fire in Dreamland” and “Lot’s Wife.” Both shows are downtown at the Copaken Stage.

Jimmy Shubert is at Stanford’s. The comic has had a solid TV career, including appearances on “2 Broke Girls,” “Entourage” and a recurring role on “King of Queens.” Aries Spears, a veteran of “Russell Simmons’ Def Comedy Jam,” “It’s Showtime at the Apollo” and “MADtv,” is best known for his celebrity impressions. He’s at the Improv, so skip the brunch, and take mom to see some live comedy. After all you’ve put her though, she could probably use a laugh.

— Hampton Stevens covers the arts and entertainment for local and national publications. Follow him on Twitter @HamptonStevens.