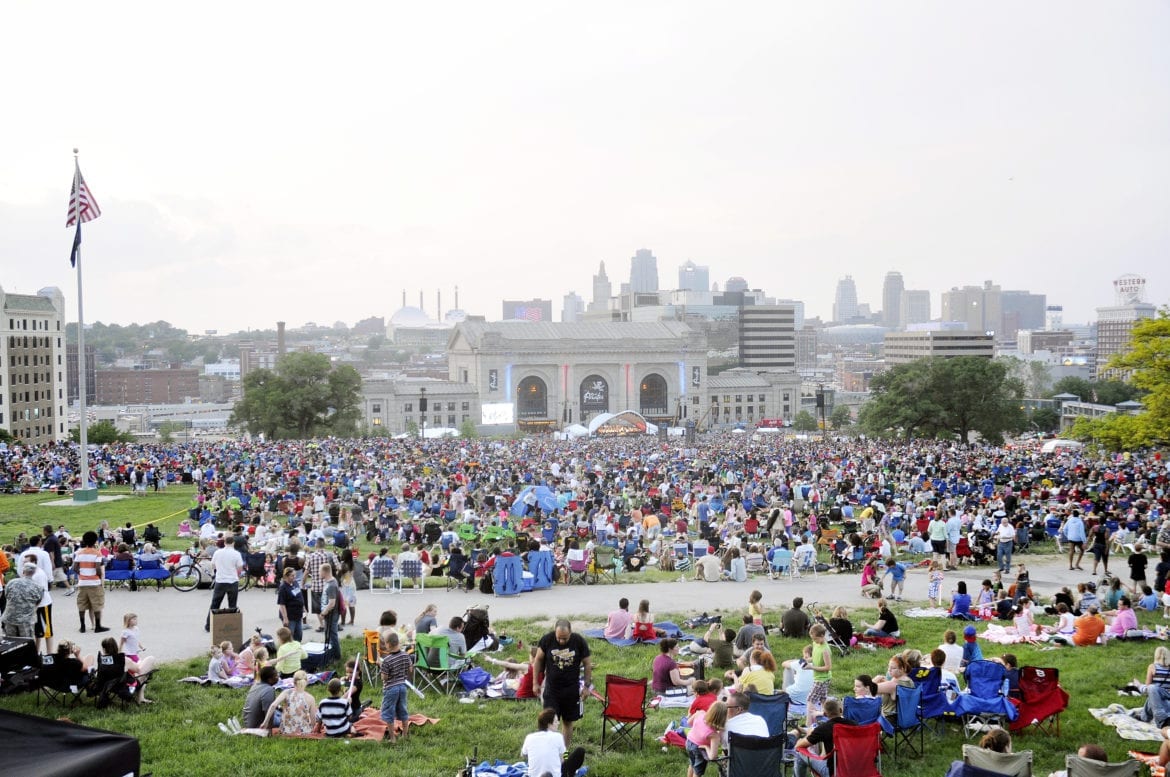 The Bank of America Celebration at the Station is this weekend. If you can't be there, KCPT has a live broadcast and re-airs the event on Memorial Day. (Contributed | Cat Szalkowski)
Share this story

Memorial Day is, most importantly, for remembering those who served. It also means a three-day weekend. Unless, that is, you happen to be self-employed or work in the gig economy. In that case, you don’t get “official” days off. Either way, though, the holiday weekend is the unofficial start of summer and a terrific time to see what the city has to offer.

You could spend your Memorial Day at the K. The Royals will be back from Cleveland on Monday to start a three-game set against division rival Detroit. Beyond that, unless you want to go to Denver to see Sporting KC, your best bet for sports is watching the Indianapolis 500.

There’s no better way to memorialize than the Kansas City Symphony’s 15th Annual Bank of America Celebration at the Station – one of the biggest Memorial Day weekend events in the midwest. This year’s version celebrates two centenaries: the 100th anniversary of the U.S. entry into World War I and the 100th birthday of Ella Fitzgerald. The latter means hearing some of the songs Ella made famous, as performed by Grammy-award winner Patti Austin. The former means patriotic classics like Tchaikovsky’s “1812 Overture,” replete with live cannons and “The Stars and Stripes Forever,” featuring a live fireworks finale to close the show. A family fun zone will make the event extra kid-friendly. 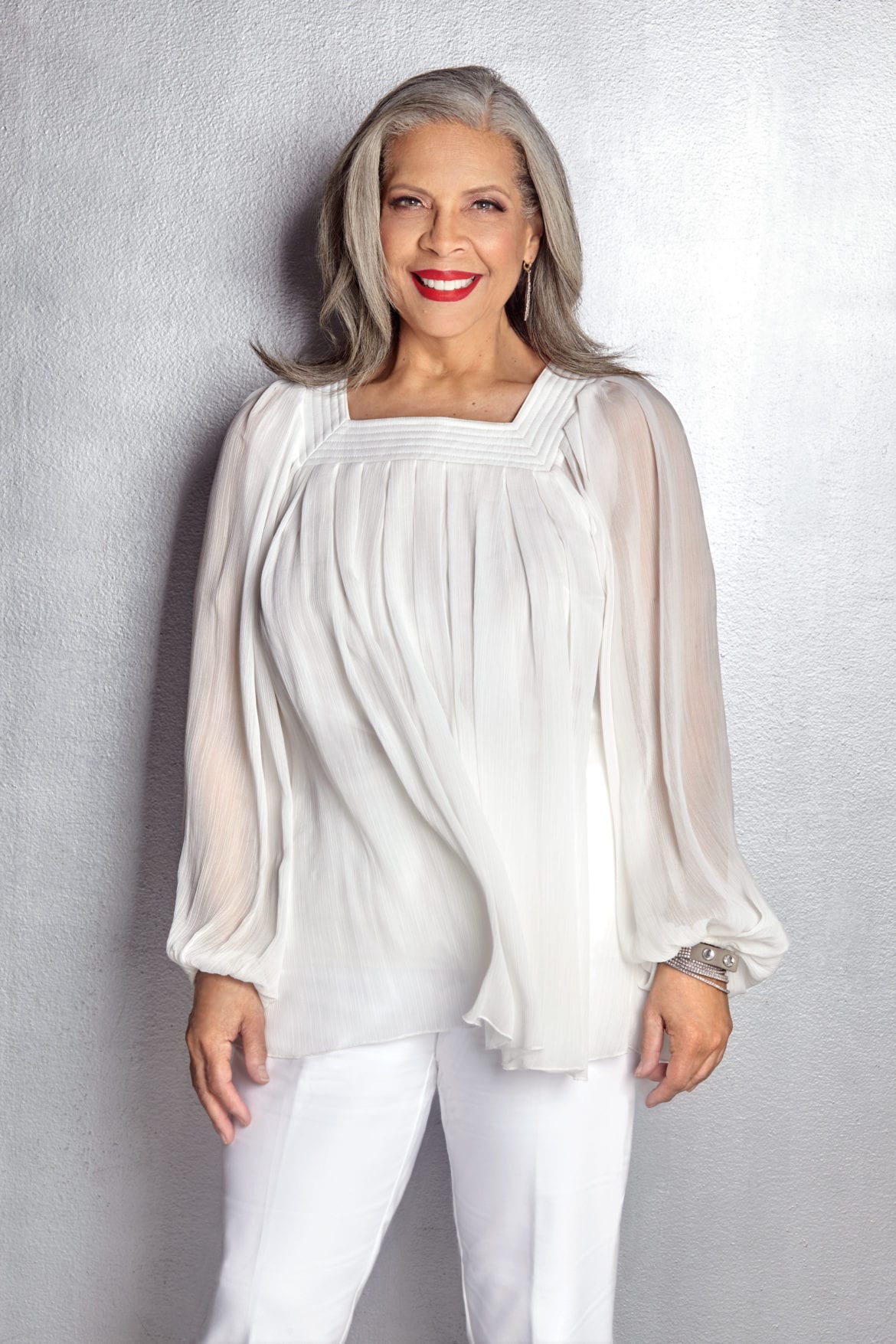 Also great for the young ones, StoneLion Puppet Theater will have a free show with their signature gargantuan puppets on Friday and Saturday evening at Theis Amphitheater. There’s also a “puppet glow” after the show, meaning young ones get to interact and explore.

Monday, on Memorial Day, go to the National World War I Museum and Memorial. All weekend, the museum will offer free admission for military, current and retired, along with half-price admission for the public. There will also be a huge slate of free events, including research stations allowing access to historic databases like Ancestry.com and the National Archives. Politicos will also want to hit the free Memorial Day Ceremony, with Congressman Emanuel Cleaver II and Kansas City Mayor Sly James set to speak.

For something a lot less solemn, head west. Lawrence, Kansas will bustle all weekend with unusual and delightfully silly entertainment at the Annual Lawrence Busker Festival. Announced talent includes Alakazam, the Comedy Contortionist, Pogo Fred and the Snap Boogie dance crew, along with tons of magic shows and people juggling virtually everything that it’s possible to juggle.

If you would rather hang in KC, get to The Crossroads, offering a full weekend of music. Start with Samantha Fish`s Big Summer Kick Off Party on Friday and Saturday, with special guests, including New Orleans powerhouse Dumpstaphunk. Come back on Sunday night, when the venue hosts a ‘90s flashback party featuring Everclear, touring to celebrate the 20th anniversary of their biggest record, “So Much for the Afterglow”. Fastball, who you know from songs like “The Way” and “Out of My Head,” open the show.

If you’d rather be in the Bottoms, get to Knuckleheads. The Mavericks, road warriors and Grammy-winners, combine rock and country with Latin beats for a wholly unique twist on Americana. They’ll play shows both Friday and Saturday night, so you’ve got no excuse to miss it. For more traditional country sounds, get to Providence Amphitheater on Friday for Yallapalooza 2017, starring hitmaker Cole Swindell along with Kip Moore, Michael Ray and Drew Baldridge.

There’s more twang coming to midtown with the Westport Roots Festival. Happening Friday through Sunday, the fest features three days of live music on six small stages, with nearly 90 bands, both local and national, set to play. Dale Watson and Luke Bell are among the highlights. Check out Bell’s delicious single “Sometimes” to get a sense of his sound. Plus, while you’re in Westport, you can hit the annual Westport Block Party on Saturday, basically an excuse to drink in the sun. As if you needed one. 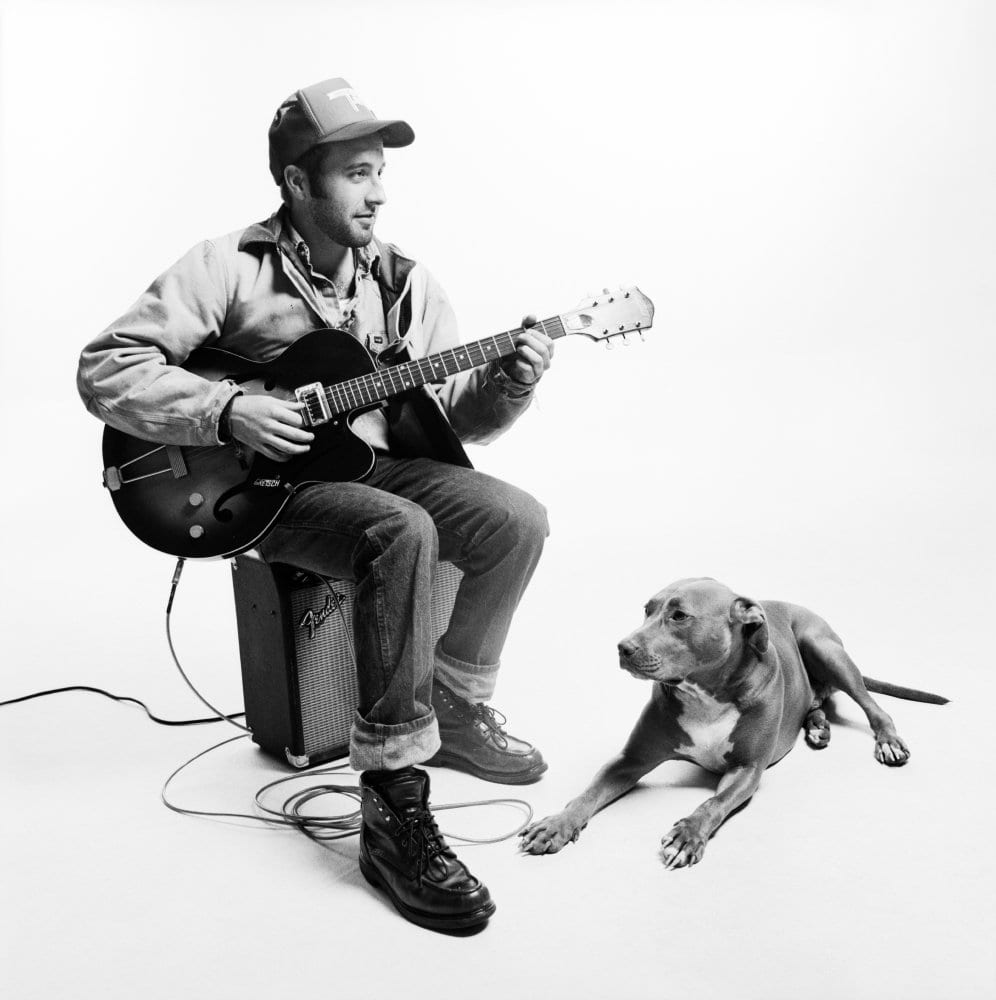 If you want to rock, catch Roger Waters, legit rock god, and the voice behind some of Pink Floyd’s best known work. Waters will perform in what’s sure to be a huge production at Sprint Center on Friday night. Right afterward, head over to see Flux Pavilion, an dub-heavy EDM act, appearing on Friday night at The Midland.

There’s jazz, at least a light and breezy brand of it, when George Benson and Kenny G perform tonight at the Kauffman Center. Collectively, the pair has sold more than 125 million albums and won 11 Grammy awards, which may be a sign of the apocalypse. Or you can catch the real thing at the KC Jazz and Heritage Festival at 18th and Vine, a four-day event with a truly outstanding lineup including Chick Corea, Brandy, Oleta Adams, Bobby Watson and more.

If live theater is your thing, two new shows open this week on Kansas City stages. A drama, “The Realistic Joneses” is at Kansas City Actors Theatre. A new comedy, “The Ballad of Lefty and Crabbe,” hits The Living Room stage. You can also still catch “9-5: The Musical,” based on the classic film and reviewed here. Plus, it’s your last weekend to see a pair of dramas from The Rep, “What Would Crazy Horse Do?” and “Man in Love.” Both shows close on Sunday.

Memorial Day, ultimately, is about celebrating life. Do that with laughter. The Improv has an unusual show with David Arnold and Kym Whitley appearing together on stage, “he said, she said” style. Gary Owen is at The Midland. Owen has the usual distinction of being named “Black America’s Favorite White Comedian” by Ebony Magazine. Owen also has a new special, “Got My Associates,” that you can see on Showtime later this year. Or you can not wait and see him Saturday night.

— A previous version misstated the name of Bank of America Celebration at the Station. It has been updated.