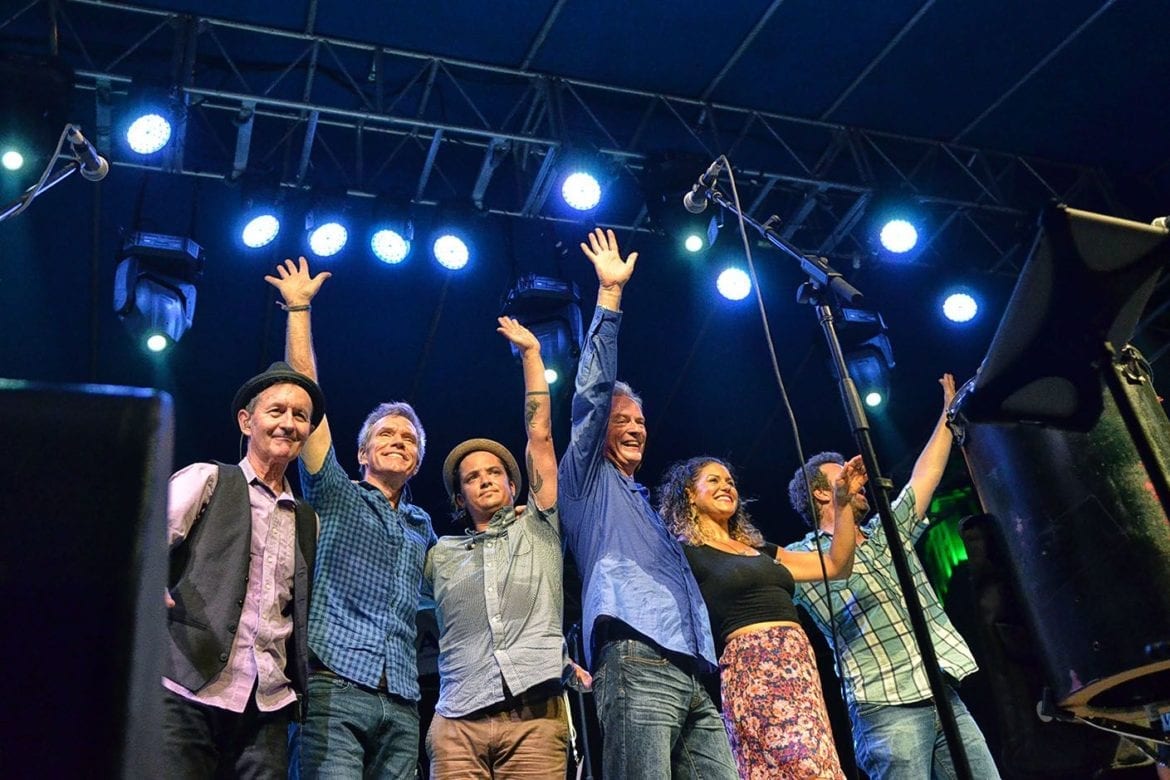 Whether you plan months in advance or you try to throw something together at the last minute, the odds are that your New Year’s Eve is going to suck.

And that’s not your fault. We unfairly build up the holiday as the remedy to all of our holiday ails. We use it as an opportunity to gather with all of our dearest friends, an excuse to have a night out on the town or as a transitional bookend to a bad year.

Unfortunately, even the best laid plans can fall victim to circumstance on NYE. And more often than not, the party is never that great, your friends are harder to wrangle than you expected and your problems intend to follow you into the new year, accompanied by a soul-crushing hangover.

But it doesn’t have to be like this. Stop looking at New Year’s Eve as a #bestnightever opportunity, and you won’t be let down when you encounter the inevitable New Year’s dud.

There’s no better way to flip that script than letting music be your guide. Fortunately, Kansas City will have a bevy of music-forward New Year’s Eve opportunities at your disposal.

To wit, Flatland has cobbled together a list of music-positive NYE experiences to help you along the way. With a variety of atmospheres, you can choose a more traditional route or take a chance on one of the area’s many unique, one-off events.

Who knows, you may end up having a night that’s actually worth remembering.

Few Kansas City bands have been as beloved and celebrated as The Elders. 2018 will serve as both the the 20th anniversary for the Celtic, roots-rock group, as well as its swan song, as the band announced in 2017 that this would be its final year of performances. That has led to a number of “farewell” shows at various locations around town, but the band’s NYE gig at the KC Irish Center is … for real, their last gig ever.

For a more debauched, blowout NYE, your best bet is likely the Power & Light District. The 10th annual NYE celebration, which organizers represent as the city’s “biggest and best,” will offer revelers access to 12 bars and nightclubs with your typical NYE fare – DJs, live music, party favors, confetti cannons and a ball drop.

Latin rockers Making Movies and multi-instrumentalist Calvin Arsenia will team up for a different take on a NYE celebration at the Truman. The evening will include multiple performances, but after the year turns, the headlining acts will perform Talking Heads’ classic album, “Remain in the Light,” in its entirety. Special guests for the one-off show include Found A Job, Les Izmore, Steve Tulipana, and Altoro Sisters, and guests are encouraged to wear black, white or illuminated attire. 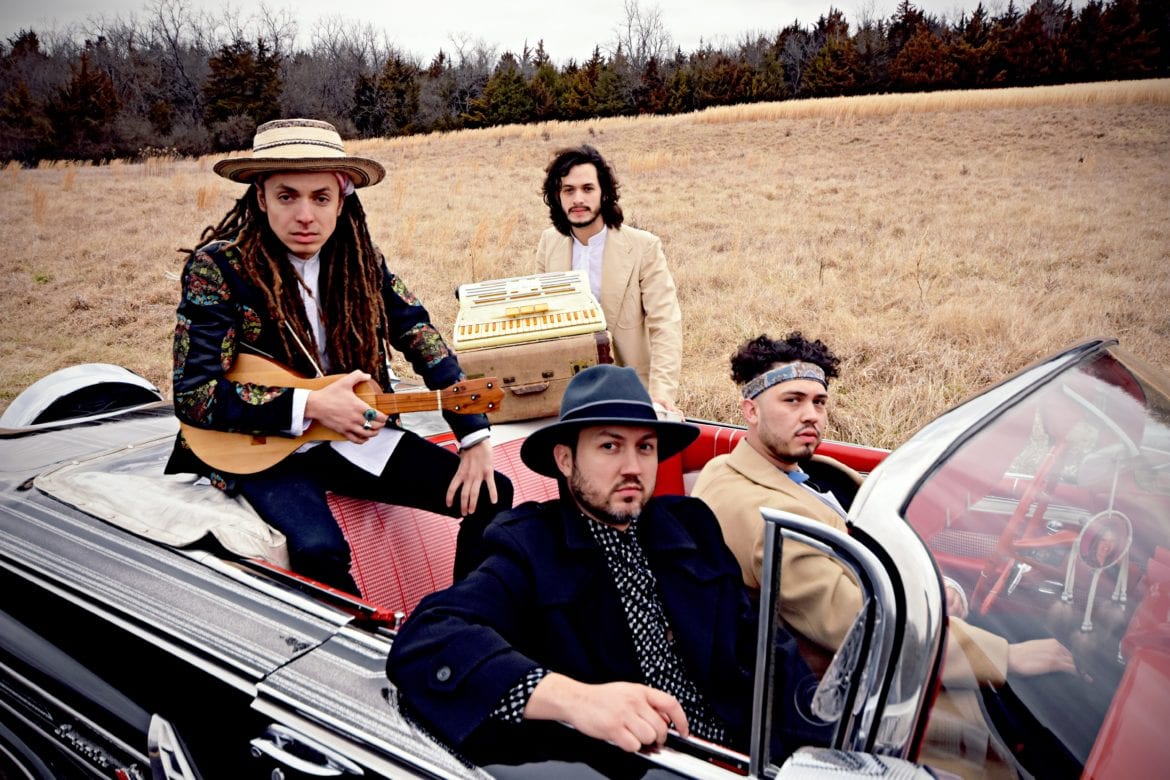 NYE at the Monarch – The Monarch, 4808 Roanoke Parkway

NYE partiers looking for a classier, more refined experience may find it at The Monarch. The  craft cocktail bar will host a “no cover, no tickets, no reservation” party featuring DJ Ashton Martin, who was voted KC’s “Best Club DJ” by The Pitch readers this year. Table reservations are available, but entry is otherwise first-come, first-served, and the dressed-to-impress guests will receive a glass of Veuve Clicquot at midnight.

For more of a traditional, time-warp kind of NYE, look no further than Union Station, which will host a retro jazz-influenced evening featuring big band music from Dave Stephens and the Kansas City Jazz Orchestra. And if the music doesn’t take you back the old days, Union Station’s Beaux-Arts architecture will do the trick.