Our Picks for Upcoming Local Releases to Keep on Your Radar 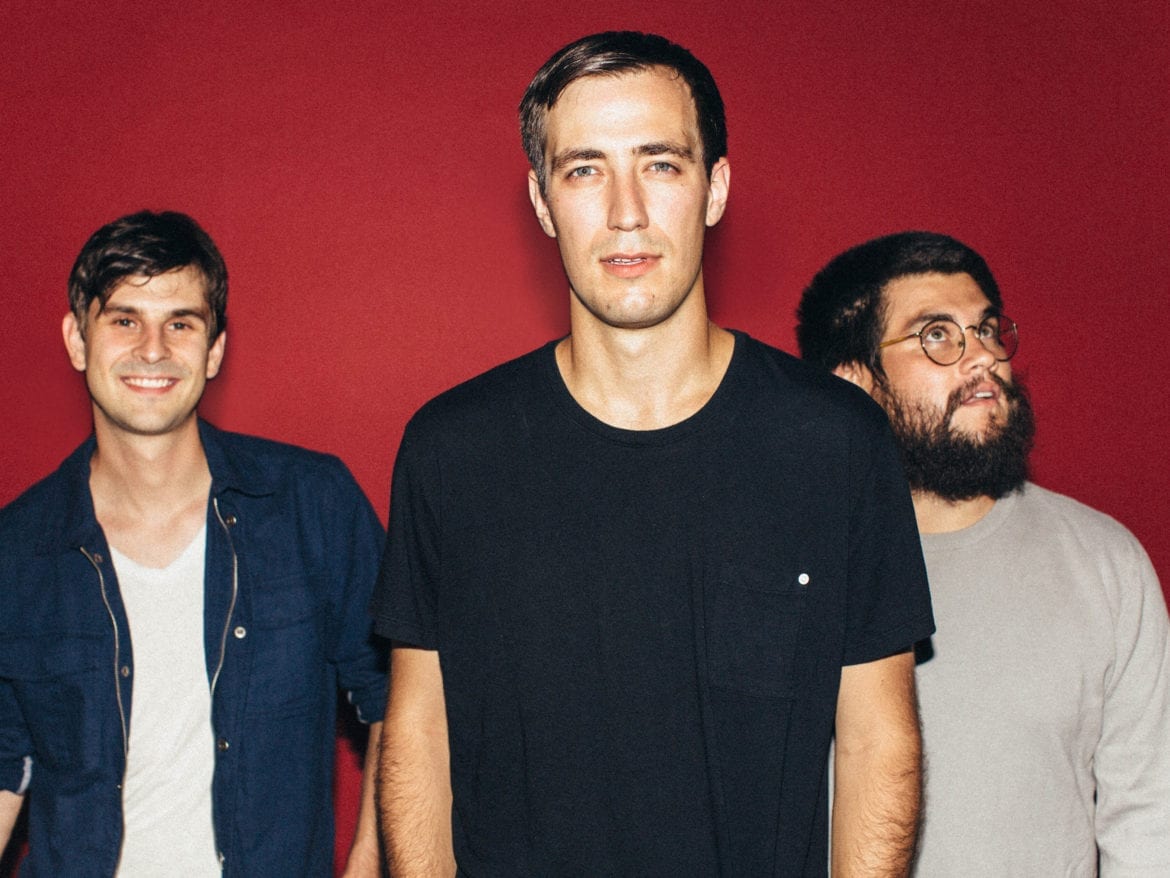 Fall marks the beginning of the home stretch for the year. And while many KC residents are gearing up for sweater weather and pumpkin spiced what-have-yous, many of our favoritest local bands are feverishly prepping their social media pages for new releases — of which there will be plenty in the upcoming months.

Look, we know it can be tough to keep up with the relentless barrage of great music spewing from the area. And we know it isn’t fair that anyone should have to suffer through living in such a talent-rich town.

We feel your pain. We know your struggle. That’s why we’ve compiled this limited list of upcoming releases we’re most excited about. May it serve as your guide through these troubling times.

Roseline’s 2015 album, “Townie,” enjoyed a fair amount of critical success and showcased lead singer Colin Halliburton’s sharp songwriting skills. The Lawrence, Kansas, band is back this week with an album that examines themes of relationships, aging and existential dread through the shimmery alt-country it plays so well. And the 12-track album is a tight, expertly-produced example that local Americana is in good hands.

Josh Berwanger’s third album was recorded in Norman, Oklahoma, with collaborators from Mars Volta, Tegan and Sara, and Flaming Lips — to name a few. The album will be released via Pledgemusic, and Berwanger has enjoyed teasing exclusive content for the upcoming release. “Stop Believing,” the only track currently available on this side of the paywall, is sure to please Berwanger fans with it’s delightful mix of indie and stadium rock. 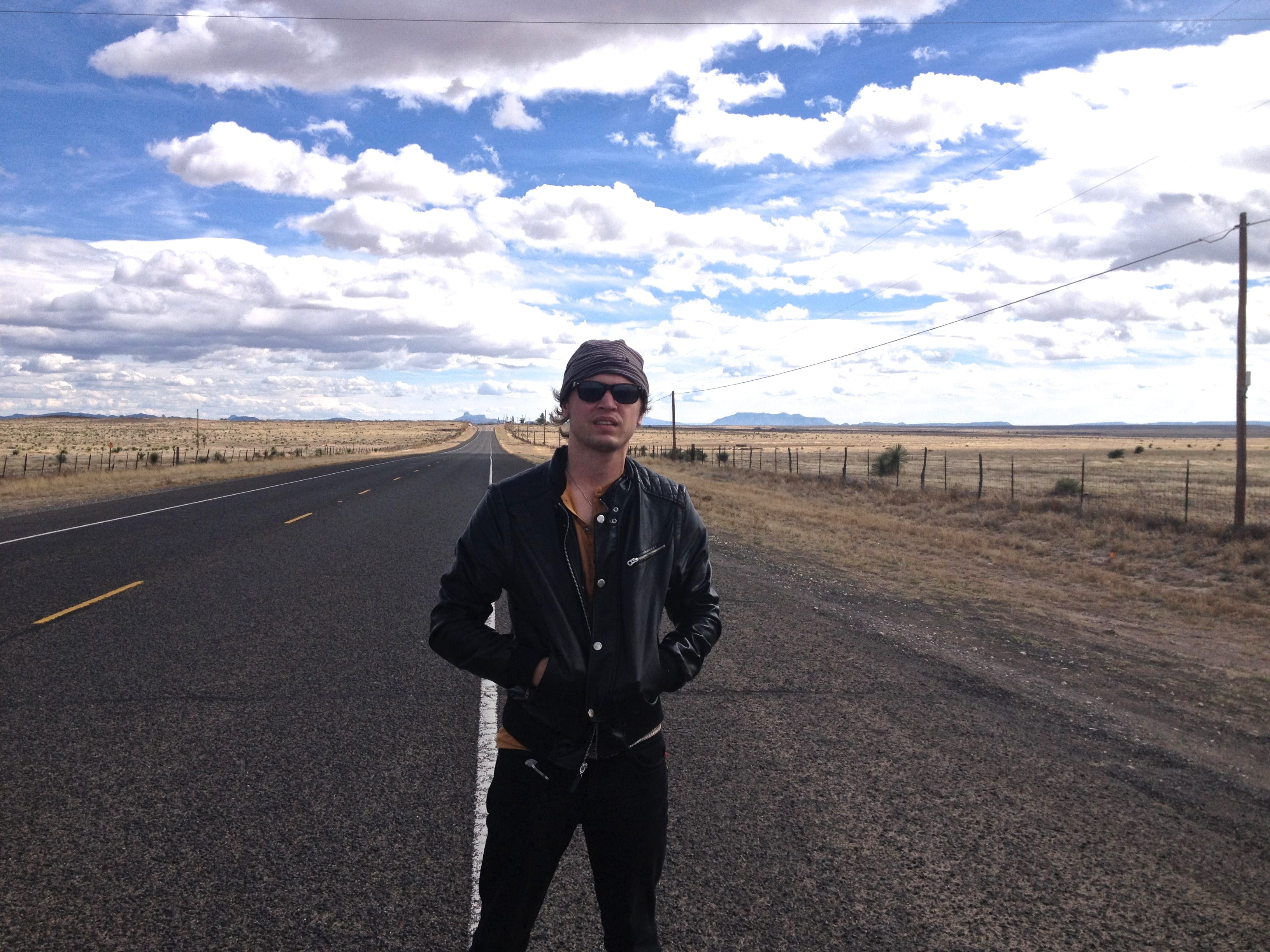 Hembree has enjoyed a remarkable amount of national radio play, despite having only released a pair of singles up to this point. The indie rock band’s most recent hit, “Holy Water,” was a resounding success, racking up more than half a million plays on Spotify. “Had It All,” the title track from the band’s forthcoming EP, signals a departure from the reverb-heavy ambience of the band’s prior singles. Both Spotify and Apple Music immediately jumped on the track with placement on curated playlists. The EP will be the band’s first foray into a full release, and all signs point to continued success.

Kansas City’s mavens of blues rock are back with another LP, a little more than a year after their most recent release, “Heavy Days,” which saw the band evolve from straight blues to more of a rock and garage feel. It was a departure from their prior catalog, but the risks paid off in spades. This time, the trio will release an acoustic album that revisits and restructures songs from previous releases, with a few new surprises added in. Guillen and crew have proved to be one of the hardest-working local bands, crisscrossing the nation over the last year in support of “Heavy Days.” Those kind of road stripes can work wonders for the songwriting process, so it will be great to see what this band has in store. 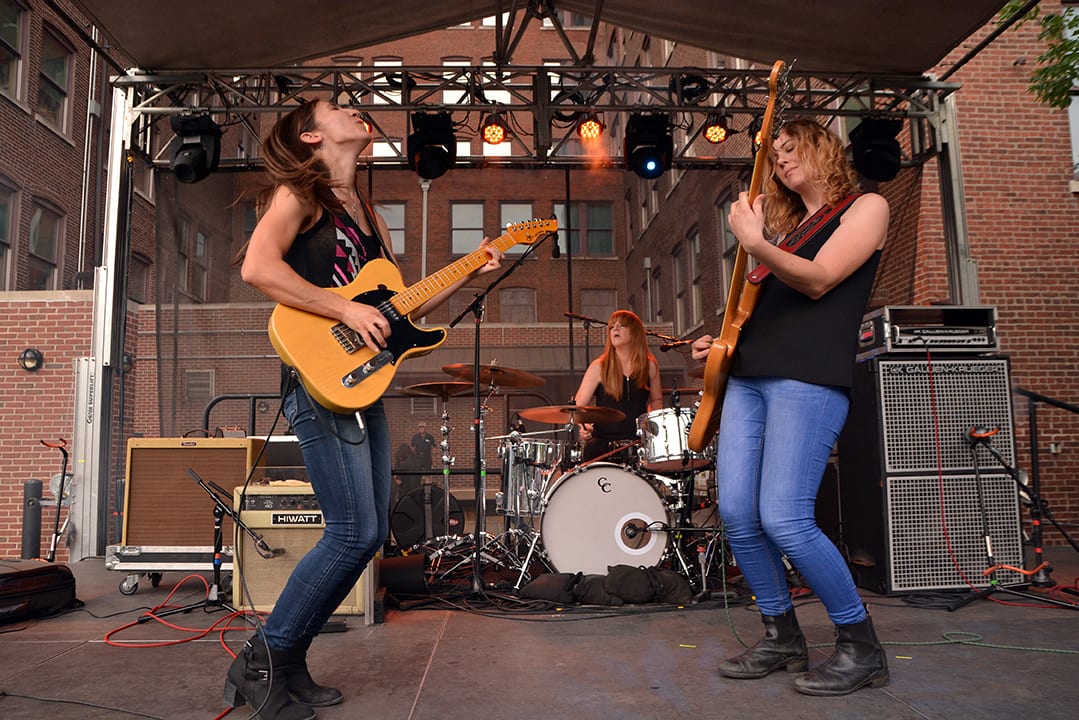 Second Hand King, aka Joe Stanziola, aka the Doo-wop Rapper, released the first single from his upcoming album, “Frankie,” in early 2017 (along with an excellent music video), and teased a full-album release for September. Well, September came and went with nary a word, so the release date has clearly been pushed, but KC is eager to hear what the King has been up to. His recent live shows have showcased a full band, giving some direction to the Doo-wop idea he’s been cultivating.

Yes You Are has extensively documented the recording and demoing process for its forthcoming debut full-length, which was recorded over multiple trips to Los Angeles. Most of it has come in the form of Facebook live selfie videos of lead singer Kianna Alarid jamming to “rough demos” in the car. Rough or not, the new tracks sound excellent. The band has been fairly mum about any sort of release date, but given the timeline, news should be imminent. And given the type of notoriety the band has enjoyed off the success of “HGX,” it may be ready to explode.

— Know of any upcoming releases we missed? Let us know in the comments below, by emailing pdancalderon@gmail.com, or tweeting us @dansascity.

Now that you know what tunes to listen for in the coming days, use this dandy flowchart, made with our friends at 90.9 The Bridge, for a taste of the where to listen around town.

We're So Excited, We Must Sing